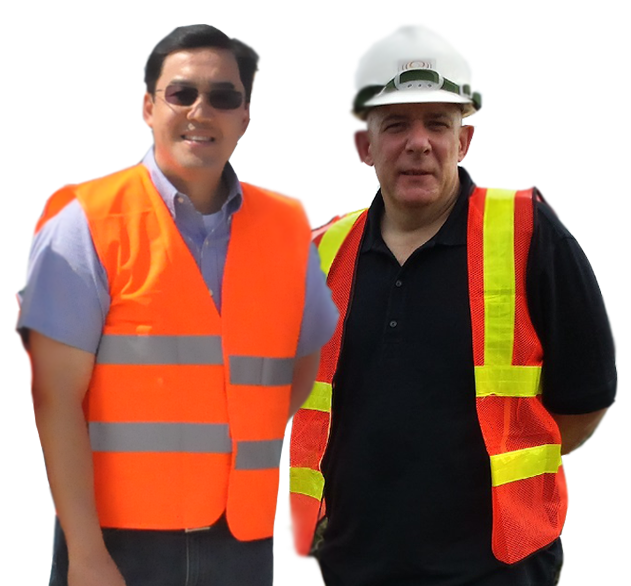 EDC president Ricky Tantoco and director Jon RussellThrough its wind-powered project in Burgos, Ilocos Norte, Energy Development Corporation (EDC) made history by becoming one of the first companies to qualify for the feed-in-tariff (FIT) under the Renewable Energy Law. But its leaders, who navigated through winding rally roads, have no airs. Instead, they credit the entire team for zooming past competition and planting the EDC flag firmly on FIT soil.

EDC, acquired by First Gen Corporation in late 2007, had the wind project in its books since 2000. EDC director Jon Russell visited and revisited the plans until environmental and other conditions made it worth pursuing.

Russell is a project development veteran, counting 21 years of working with the Lopez Group. Hired by British Gas (BG) in 1991 to develop power projects he worked at BG’s development company in Boston (US) before being seconded to work in Southeast Asia beginning with a 720-megawatt power station in Malaysia.

With his technical knowhow and business acumen, Russell eventually persuaded BG to look at the Philippines, which was not even on BG’s world map of natural gas prospects. “In identifying opportunities in the Philippines (in 1994), we found the Lopez Group as a premier company in the energy sector, and we kept on working with them until BG was convinced that it was a good thing,” Russell recalls.

On the invitation of First Gen Corporation chairman Federico R. Lopez (FRL), Russell joined the Lopez Group in 1998 to do more power project development, and thereby witnessing the industry’s move toward deregulation and renewable energy.

“I’ve had a terrific experience with the Group and I have had the fortune to work with fantastic, talented, dedicated people from whom I have learned a great deal. I love developing projects, but things don’t always go right and I have also been unlucky enough to have worked on five arbitrations which I am pleased to say we won. I am lucky enough to have been given the chance to do what I love doing,” says Russell.

President Richard Tantoco says EDC is in a prime position to take opportunities in the energy sector and turn them into real projects that will help the country achieve self-sufficiency. He gives full credit to the “phenomenal team,” built over many years and several projects, which gives the company “execution capability” covering many disciplines including contract negotiation, land and right-ofway acquisition, and arbitration.

For instance, Tantoco credits the highly successful 150-MW Burgos wind project to the team led by Russell and the “formidable execution team of Kokoy Villegas for the contract negotiations, Reman Chua for project development and construction, Cesar Aguilar for site management and Erwin Avante for the project financing.”

Over the last three years, Tantoco has led his hardy team through the wringer, not just Yolanda but also other setbacks that would have crushed those who have less faith.

“We have had our share of major crises and issues in the past few years. I’ve learned that while we cannot control what happens, we can control how we react and what we do in the face of challenges. I think it is in a crisis that one’s true self shines, while and after one goes through the crucible of hardship,” Tantoco recalls.

Meanwhile, Russell has this to say to LopezLink readers: “Warren Buffett reportedly once said ‘It takes 20 years to build a reputation and five minutes to ruin it. If you think about that, you’ll do things differently.’ As we all work towards taking the Lopez Group to the next level I think we should keep in mind the Lopez Values and Buffett’s maxim, and always ensure that we act with honor and integrity.” (Story/photos by Carla Paras-Sison)