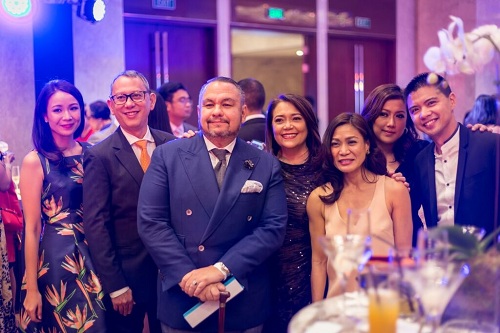 Dressed from head-to-toe in Brooks Brothers, Mary Rose Bermejo was met with a standing ovation as she sashayed down the runway to fulfill her dream to become a runway model.

“She was the star of the night because she fulfilled her dream. I think her moment in the runway touched everybody’s heart,” Ernie Lopez, ABS-CBN Publishing, Inc. president said.

Make-A-Wish Foundation Philippines is the chosen beneficiary this year of Metro Society and Brooks Brothers, through its local distributor SSI Group, Inc.

Since 2013, Metro Society has been leading successful charity events to rally together Manila’s notable personalities to support important advocacies. The first beneficiary was Sagip Kapamilya of the ABS-CBN Foundation for their rebuilding efforts in Yolanda affected areas. Last year, efforts were directed towards AIDS awareness via TREAT Asia.

The Metro Society Benefit was held at the City of Dreams Manila. (Story/Photos by: Katherine Solis) 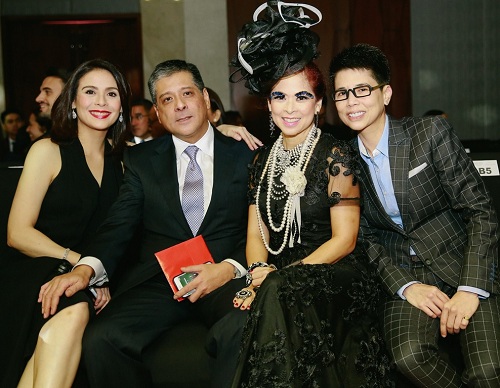 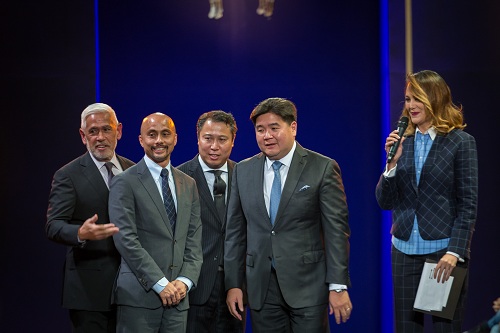 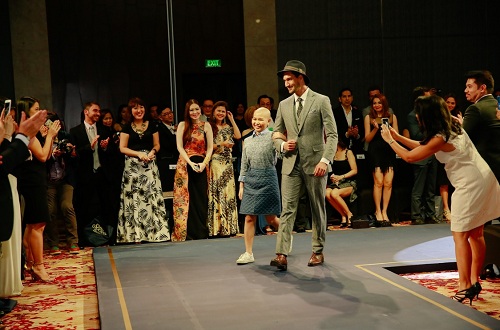 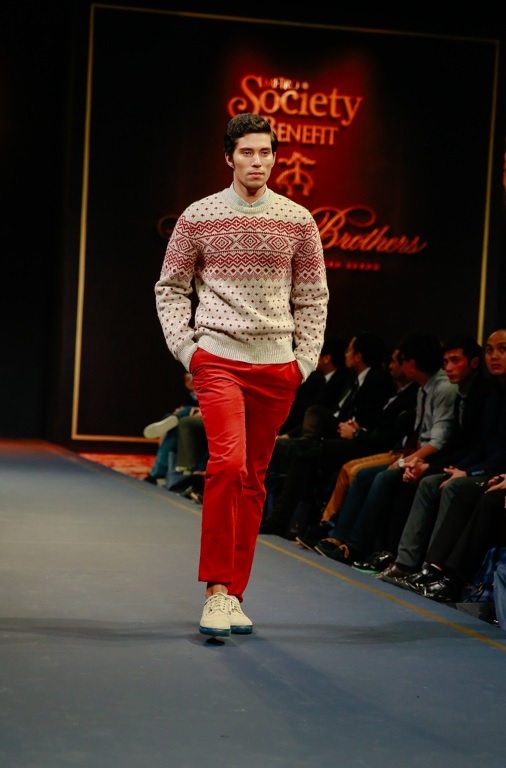 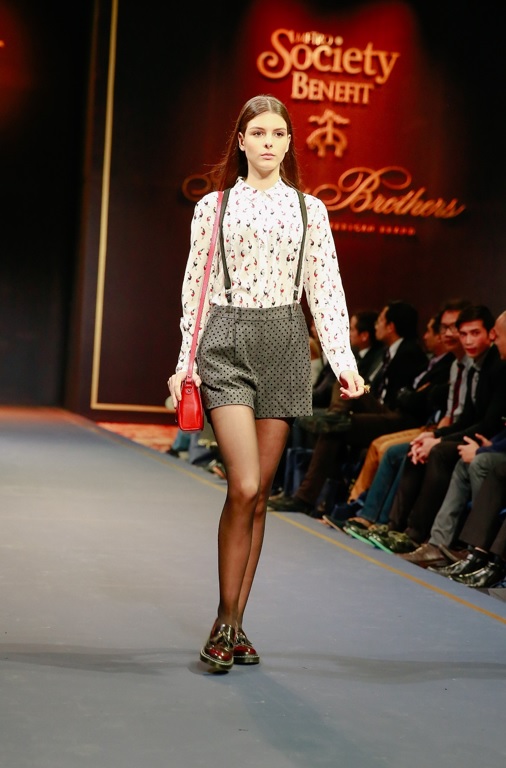