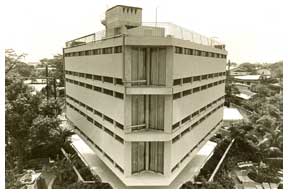 The Lopez Memorial Museum and Library is established on Lancaster St., Pasay City in honor of Eugenio Lopez Sr.’s parents, Benito and Presentacion

Publishes John RM Taylor’s “Philippine Insurrection Against the United States,” which is distributed for free to libraries in the Philippines 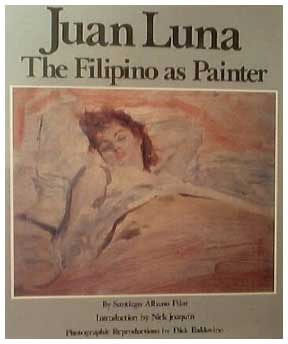 Juan Luna: The Filipino as Painter1980

Publishes “Juan Luna: The Filipino as Painter” by Santiago Pilar

Moves from its Pasay site to the Benpres Building, Ortigas and embarks on a massive preservation program 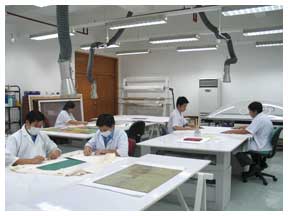 The museum gets certified to the ISO 9001 standard2002

The museum gets certified to the ISO 9001 standard

The conservation lab receives a grant from the Society for the Preservation of Philippine Culture Inc. to purchase additional equipment 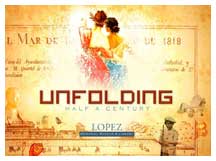 "Unfolding: Half a Century of the Lopez Memorial Museum and Library"2010

The museum celebrates its 50th anniversary with an exhibit and a commemorative book, “Unfolding: Half a Century of the Lopez Memorial Museum and Library” written by Joselina Cruz, Serafin Quiason, Eileen Legaspi-Ramirez and Felice Sta. Maria, and edited by Purissima Benitez-Johannot

The exhibit Beat opens on May 19 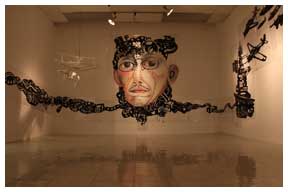