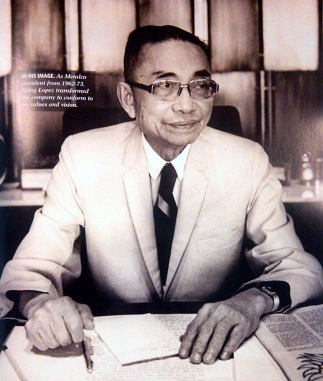 Kapitan reverts ABS to its old name, Bolinao Electronics, as a tribute to Lindenberg

The name that the company goes by today, ABS-CBN, comes into use. The employees also start referring to their leader as “Kapitan.” Had he gone into the army after his stint in Virginia Military Institute in the early 1950s, they reasoned, he would have made the rank of captain by 1963

As ABS-CBN emerges from the martial law years, Kapitan’s eldest son and namesake Eugenio “EL3” Lopez III comes on board as Treasurer

Kapitan passes on the chairmanship to EL3, while FMG becomes ABS-CBN president

Kapitan passes away at the age of 70 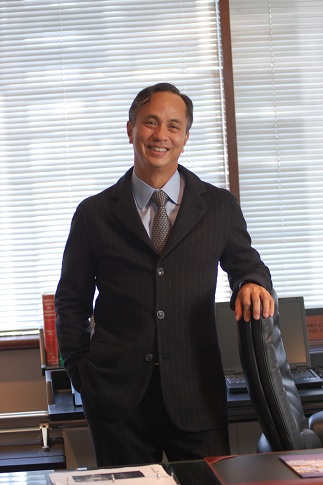 Luis Alejandro serves as President and Chief Operating Officer until 2006 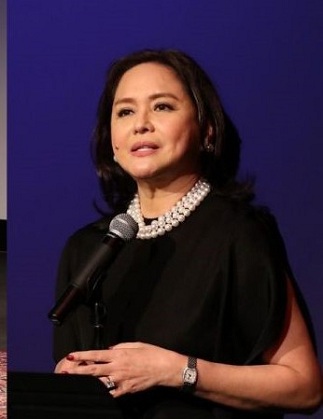 She takes over as CEO upon the retirement of EL3

Carlo Katigbak is named President and CEO of ABS-CBN