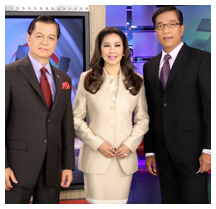 TV Patrol anchors Kabayan Noli De Castro Korina Sanchez and Ted FailonABS-CBN, the country’s leading and largest multimedia conglomerate, remained on top of the ratings game in July with more Filipinos tuning in to its programs with a total day audience share of 42%, eight points higher than rival GMA with only 34%, based on data from Kantar Media that cover urban and rural homes.

ABS-CBN also kept its stronghold of the primetime block (6PM-12NN) despite GMA’s new offerings, with a recorded audience share of 47%, higher by 14 points than GMA’s 33%. Primetime is the most important timeblock when most Filipinos watch TV and advertisers put a larger chunk of their investment in to reach more consumers efficiently.

The multi-awarded and longest-running drama anthology in Asia “Maalaala Mo Kaya” secured the top spot among the country’s most watched programs with a national TV rating of 35.4%. It was followed by top-rater “Juan Dela Cruz” with 34.9% and “Wansapanataym” with 32.2%.

The top-rating and Twitter-trending singing-reality show “The Voice of the Philippines,” meanwhile, landed on

The Voice coaches fourth place with a national TV rating of 29%.

Newly launched primetime teleserye “Muling Buksan ang Puso” instantly zoomed to the top of the list with 28.7%, outdoing its rival program on GMA, “Mundo Mo’y Akin,” which only got 21.3%.

ABS-CBN also dominated other key territories in terms of total day viewership. It earned an average audience share of 43% vs GMA’s 37% in Balance Luzon (areas in Luzon outside Mega Manila); 50% vs GMA’s 28% in the Visayas; and 54% vs GMA’s 25% in Mindanao.

Coco Martin and Erich GonzalesKantar Media is a leading television (TV) audience measurement provider with capabilities in gathering TV viewing data in both digital and analog platforms. It is a multinational market research group that specializes in audience measurement in more than 80 countries, has 26 TV networks, ad agencies, and pan-regional networks subscribing to its ratings services.

Among these, the following subscribe to both urban and rural TV audience measurement: ABS-CBN, Brand Ideas, MPG Havas, and 720ConsumerConnect. (Story/photos: Kane Choa) 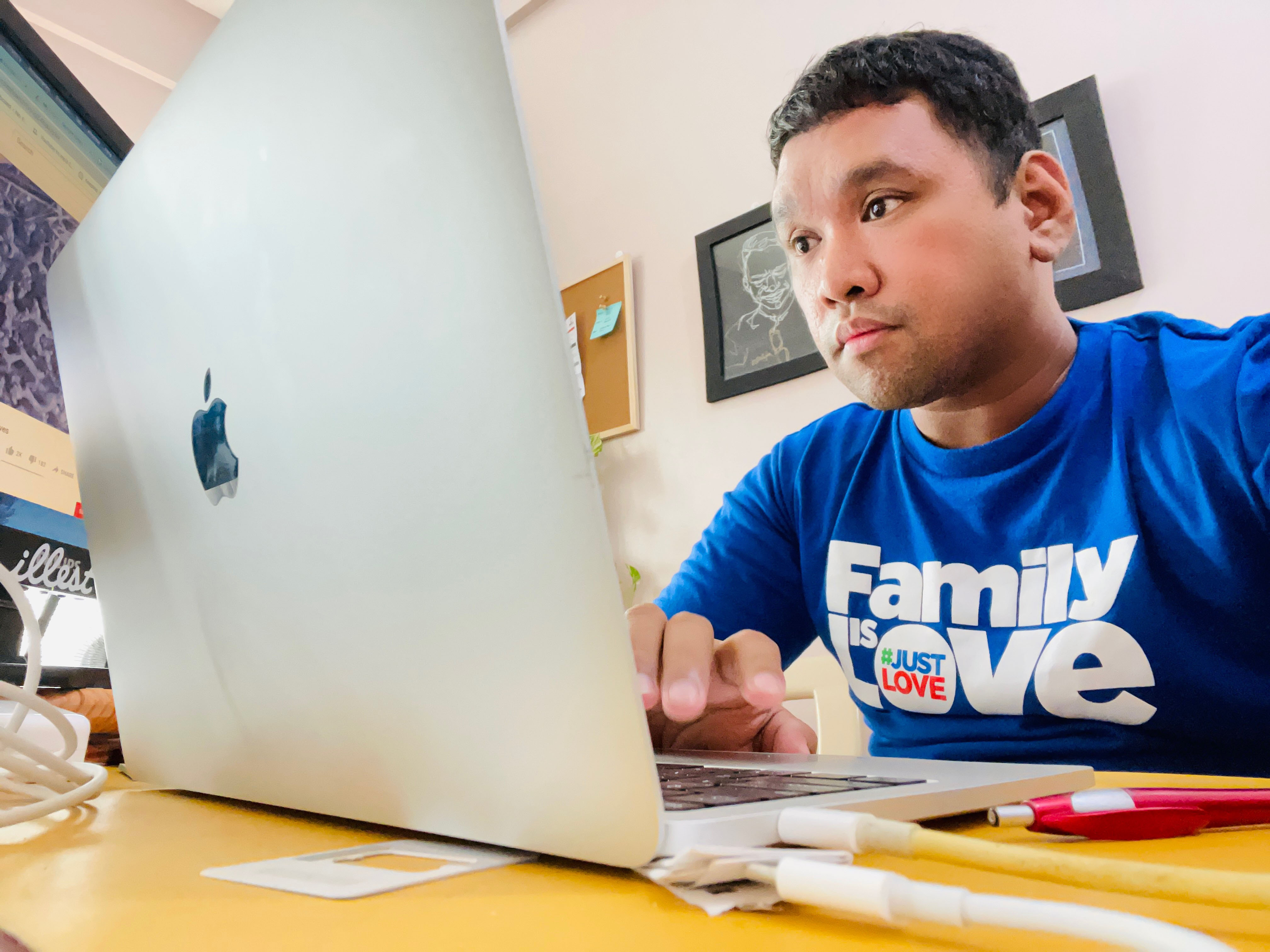