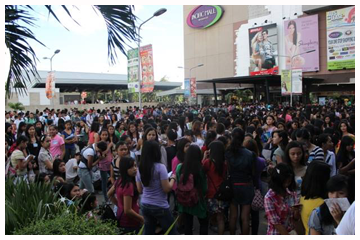 The auditions, which will open until January 15, 2014, require hopefuls to submit a one-minute video where they should prove they deserve to be a PBB housemate.

For the complete details on how to send in videos along with filled out audition forms, just visit www.pinoybigbrother.com.

Thousands have already tried out in the reality show’s on-ground auditions in Davao, 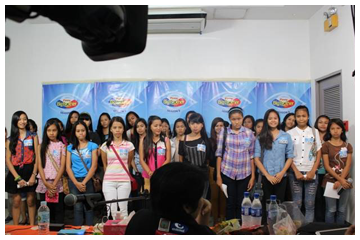 PBB Auditionees in Cebu and most recently in Cebu, where it was part of ABS-CBN’s three-day “Bida Kapamilya Audition Caravan” that also featured "The Voice of the Philippines Kids" and "Maalaala Mo Kaya."

The event is said to have given hope and inspiration to those who joined the event as some of the auditionees hail from Samar and Leyte and were affected by super typhoon Yolanda. Some of them also shared their life stories at MMK’s story gathering booth. 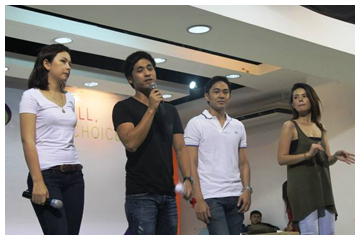