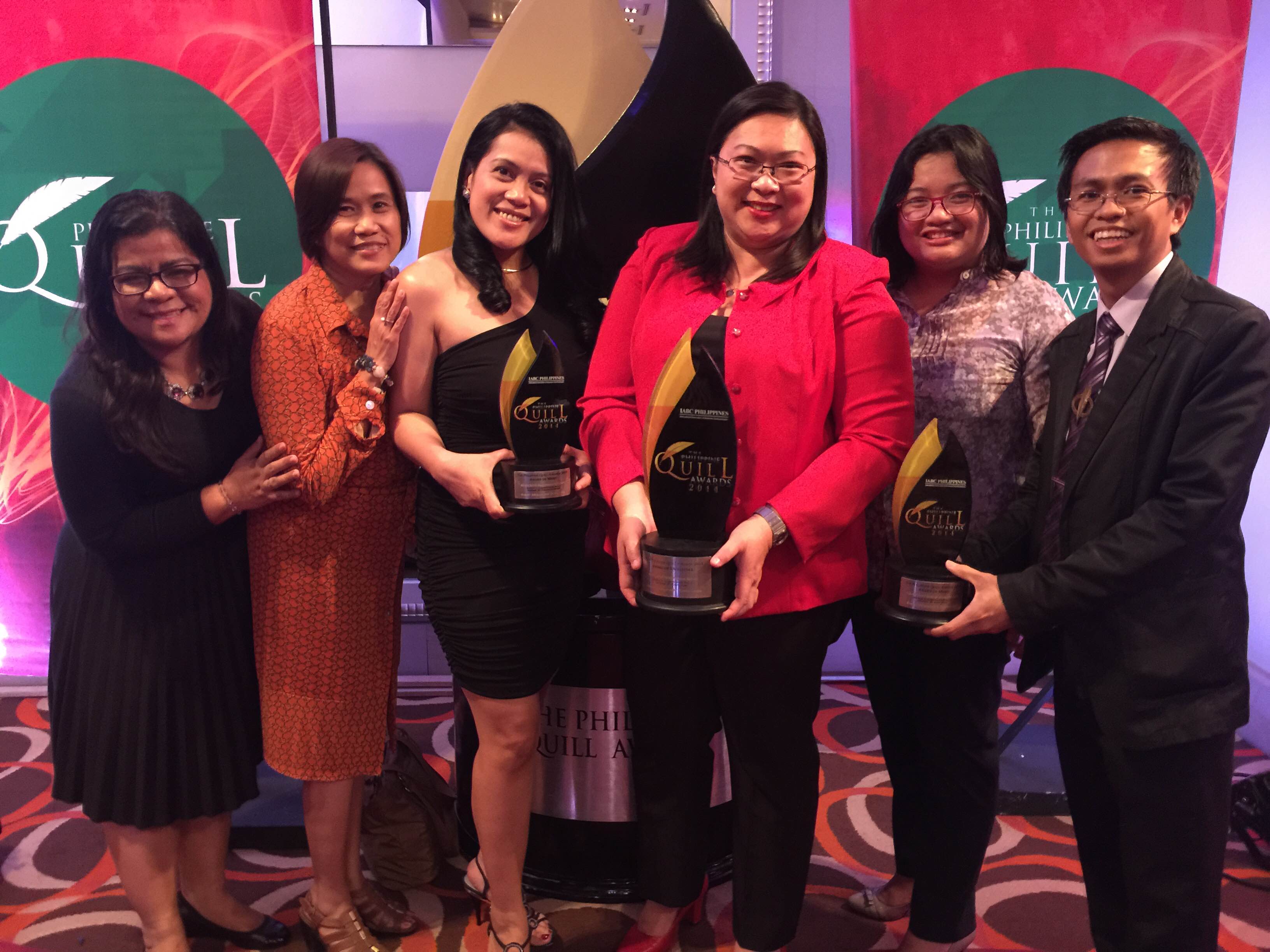 DZMM’s “RED Alert 2014” won in the Multi-Audience Communication category; adding to ABS-CBN’s haul was the commuter safety mobile app, “PasaHero” which earned a distinction in the CSR category. 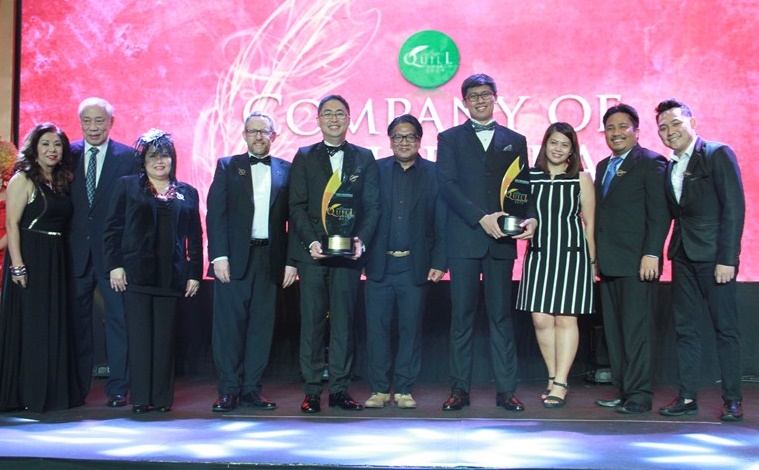 ABS-CBN Corporation was declared Company of the Year 2nd runner-up in PHL Quill Awards 2014ABS-CBNmobile won in the Social Media Programs category, while the “Pamilya OnGuard” campaign was awarded in the Advertising Campaigns category.

The “Heartthrobs on 30” internal online contest for employees received an award for successfully putting the spotlight on ABS-CBN employees aged 30 and above.