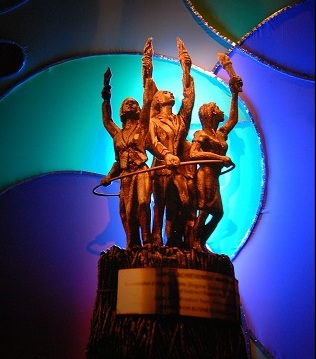 In the past, the average number of nominations received was normally only 26. The exception was in 2013 when typhoon Yolanda (international name Haiyan) hit the Philippines, which resulted in the creation of various relief, rehabilitation and reconstruction projects.

The 2016 nominations cover achievements attained from January 2015 to December 2015. The projects and/or achievements may be started in the previous years provided that a substantial portion of the results happened in 2015.

The panel of judges will undergo briefing and calibration in July, after which they shall conduct independent assessments and scoring from July 28 to August 11. They will select the finalists that they will endorse to the Lopez Group executive committee.

The excitement is brewing. Who could be this year’s recipients of the coveted LAA? Find out during the awarding ceremonies on October 11, 2016 at Studio 10 of ABSCBN Corporation. (Story/Photo by: Ross Hamo Jr.)