FOR HRs and other employees of the Lopez Group, the Learning Synergy Summit (LSS) organized by the HR Council was a day for immersing themselves in all things digital. Almost 250 of them gathered at the Rockwell Business Center for the LSS on November 29. This made the 2017 edition one of the event’s strongest years, said HR Council head Cedie Lopez Vargas (MLV) as she welcomed the participants.

Ruel BayaniABS-CBN executive and box office director Ruel Bayani was named an ambassador for the Philippines in the Asian Academy Creative Awards (AAA).

Lopez Learning Synergy Summit makes it personalAS businesses continue to rapidly evolve and innovate, and as today’s workforce becomes increasingly diversified, finding the best ways for each unique individual to contribute, be engaged and not be left behind should be given focus.

ABS-CBN Supports MSAPS ascendant 2017 media congressThe gift card has become so popular and entrenched as a go-to gift for holidays and special occasions. Moreover, this growing preference by the consumer market for physical gift cards is accompanied by a rise in the popularity of digital/electronic gift cards or EGCs. 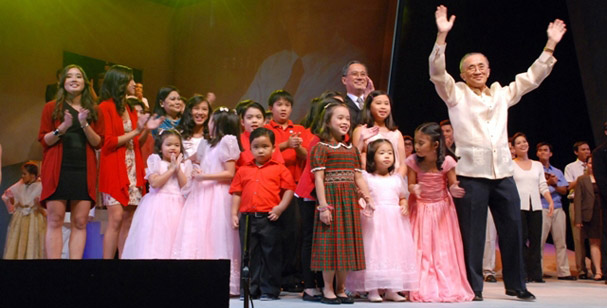