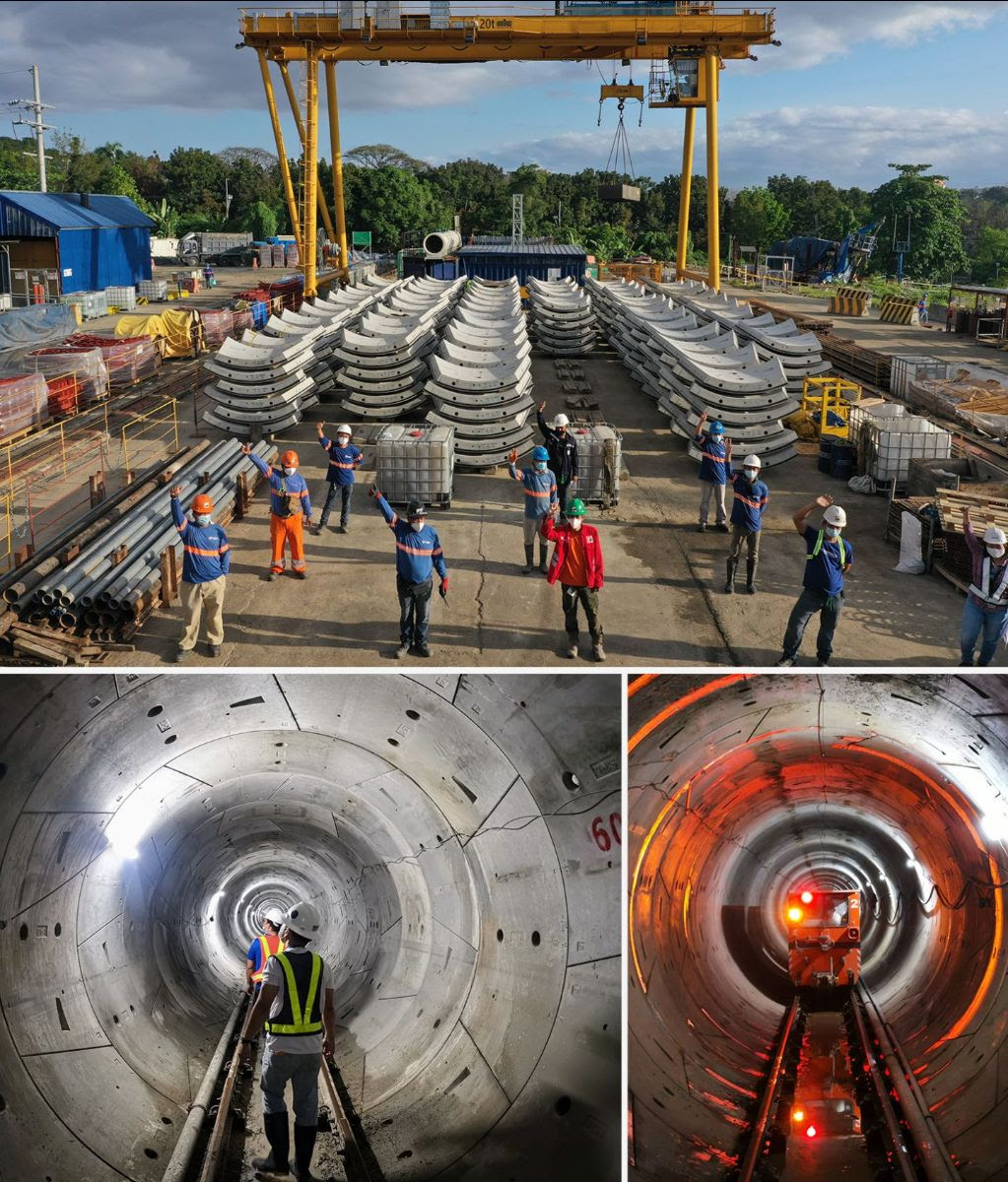 The achievement made NBAQ4 one of the Philippines’ official nominees to the American Concrete Institute’s International Excellence in Concrete Construction Awards which will be held in Dallas, Texas later this year.

Organized by the ACI Philippines chapter and Philippine Constructors Association, PECCA aims to recognize outstanding concrete projects in the Philippines that celebrate innovation and technology and inspire excellence throughout the global concrete design and construction community.

Scott said: “I am very proud to accept this award on behalf of the Novabala Joint Venture, CMC-First Balfour-Chun Wo. This is the result of many years of planning, hard work and commitment by our team to deliver this world-class project. None of this would be possible without the support of Manila Water and Arup along with our designers GHD and CEC and the input from our numerous specialist subcontractors Bauer, Luzviminda, Exponent, HiTri, Aquajem, Flowtork and Frey-Fil.

“It demonstrates without doubt the capability of Philippine contractors to perform in complex and challenging infrastructure projects. The immense challenges of this project were overcome through perseverance and determination by our team, with more than 70% of the project being completed through the COVID-19 pandemic.”

Apart from the overall award, NBAQ4 also won in the Infrastructure category, one of PECCA’s seven nomination categories.

Of the complex concrete and grouting requirements for the project, the most challenging was the precast segment production and grouting for the tunnel lining.

The tunnel boring machine (TBM) tunnel comprises 6,194 rings or a total of 37,164 precast segments. The demoulding strength for each precast ring was designed to be achieved within nine hours after placement. This period was reduced to six hours using improved design mixes to maximize precast ring production without compromising the quality of the concrete. The increase in production supported the team’s acceleration plan for tunnel works, which were completed four months ahead of contract schedule.

The NBAQ4 project is part of Manila Water’s improvement and expansion initiatives in the east concession area in coordination with the Metropolitan Waterworks and Sewerage System. The largest and most important infrastructure projects undertaken by Manila Water to date, it involves the construction of a new intake facility at the La Mesa reservoir, a 7.3-kilometer underground aqueduct passing under Commonwealth Avenue, an outlet facility and a distribution network system integrating the new system to the Balara Water Treatment Plant. The TBM was used to build the aqueduct—the first time in the Philippines a TBM was used in an urban setting.

Once completed and commissioned, the new aqueduct will be capable of delivering 1 million cubic meters of water per day to the treatment plants, ensuring the reliability and security of its raw water transmission system to Metro Manila. (Story/Photos by: Dolly Pasia-Ramos) 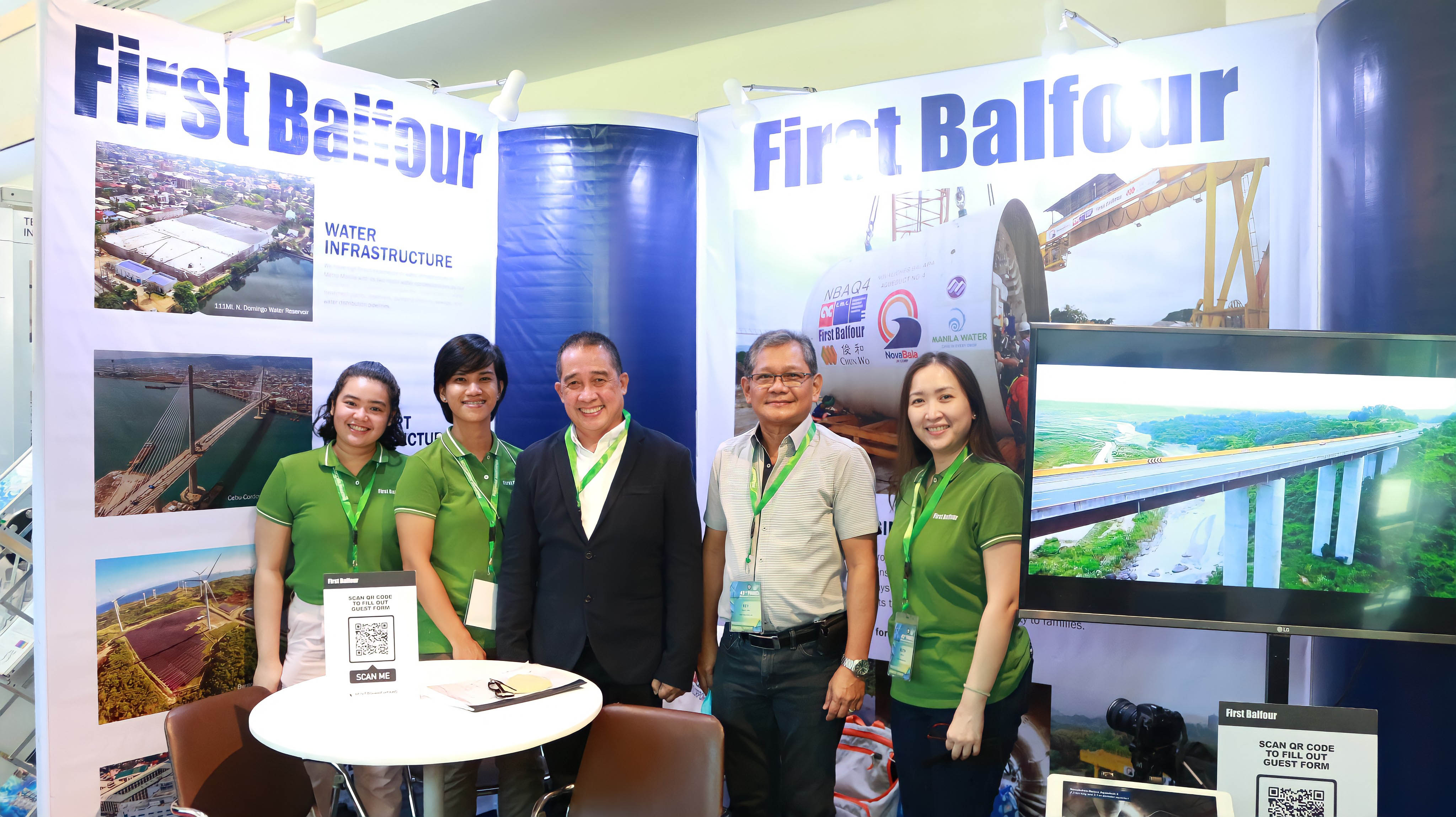 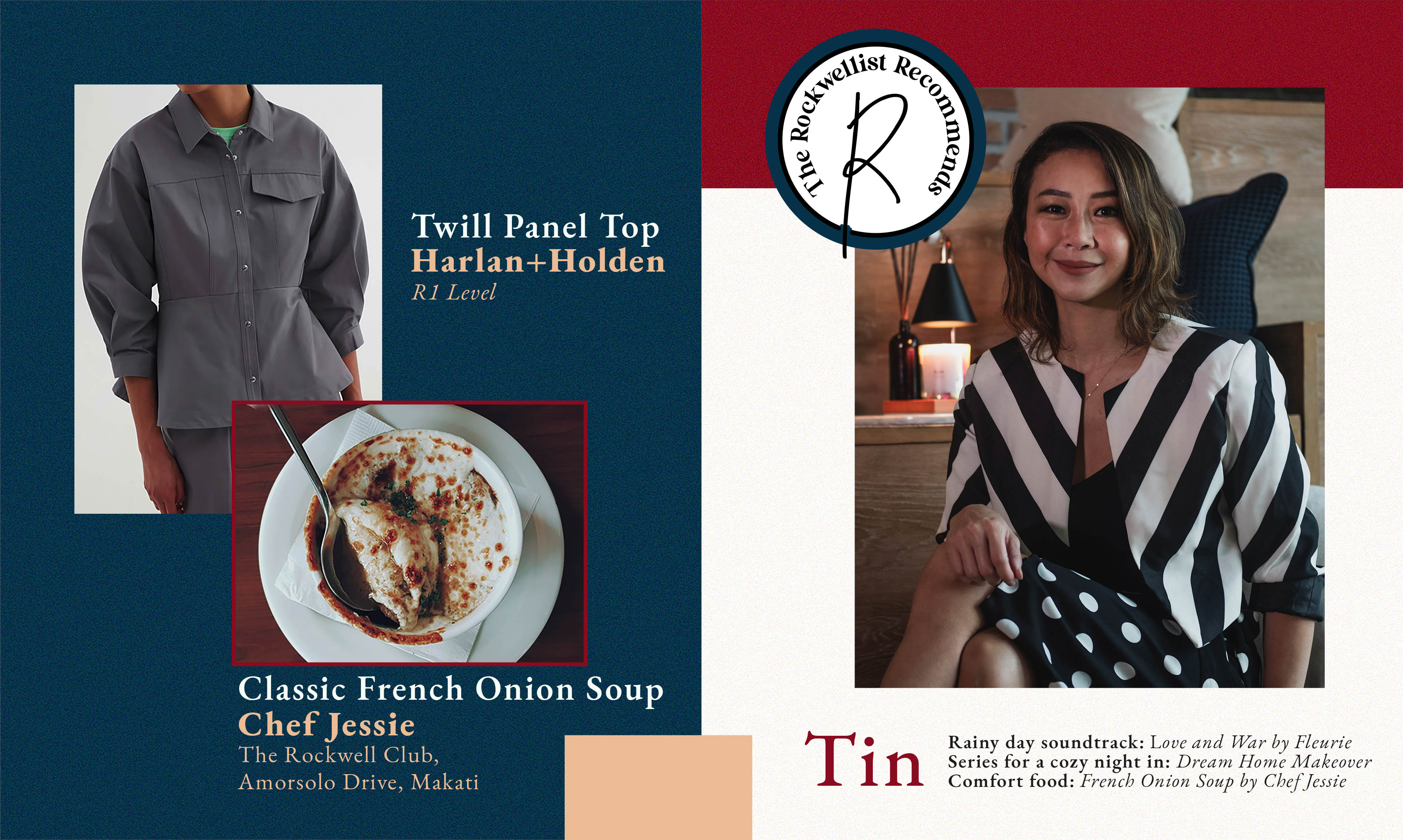 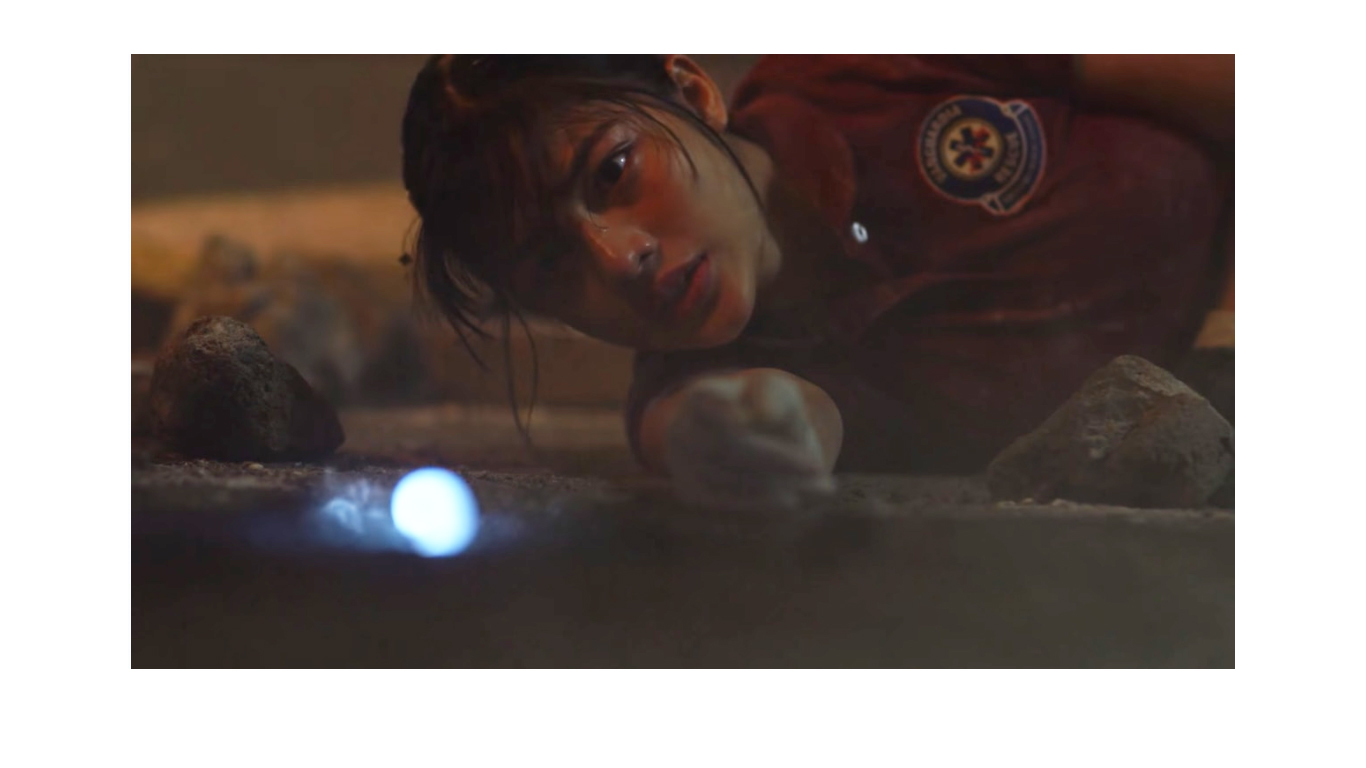 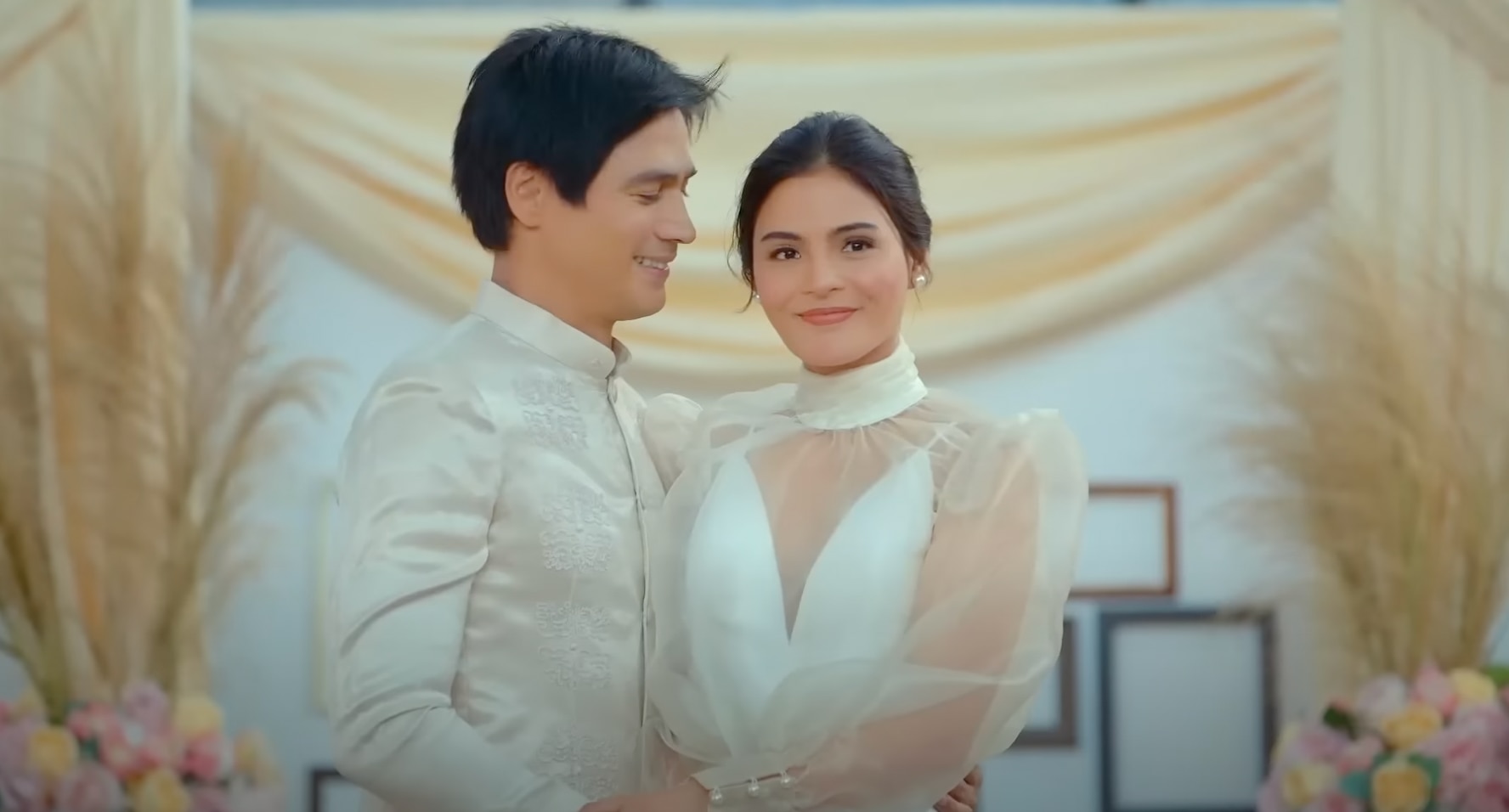