In May, several columns were published in national newspapers accusing ABS-CBN Foundation Inc. (AFI)-Bantay Kalikasan of “illegally cutting trees, building houses and cottages, and occupying and converting a worship place of the indigenous people in Brooke’s Point, Palawan into a resort.” AFI managing director Gina Lopez sent this letter explaining the foundation’s work in Brooke’s Point. Included as attachments were a letter from the municipal mayor and the resolution signed by representatives of the indigenous people expressing support for the project, and the required permit from the Department of Environment and Natural Resources.

There has been a slew of negative publicity which is totally untrue. Because our project benefits—and stands to benefit—many, it is vital that the truth be known.

The facts: To date Bantay Kalikasan has invested P2.5 million in Brooke’s Point with the pure intention of uplifting the lives of the people through the care of the environment. All the profit goes to the community. It is not a business. It is being done with the intention of sending a strong message that taking care of the environment can uplift the lives of people and the communities.

I have been able to do it successfully in Puerto Princesa, where on the second year the people are able to send their kids to college, put food on the table, maintain peace and harmony by taking care of the beauty that abounds.

What we are doing in Brooke’s Point is eco-educational tourism. Which means the area is being used as a site where people can learn indigenous culture, cuisine—and most important, learn and experience biodiversity at its best.

In the light of these intentions and in the light of our success in jacking up the economy after only months of preparation, the criticisms are highly uncalled for.

A complaint does not constitute reality. Bantay Kalikasan is backed up by a resolution made by the indigenous people. This is their project.

I also received a letter from the mayor….

We have also secured a DENR permit to implement the clearing of overmatured and defective trees.

I hope that this will finally put to rest all doubts and give assurance that in fact the ABS-CBN Foundation and myself personally have only the best interest of the people of Brooke’s Point. We have no other intention other than to benefit the common good. 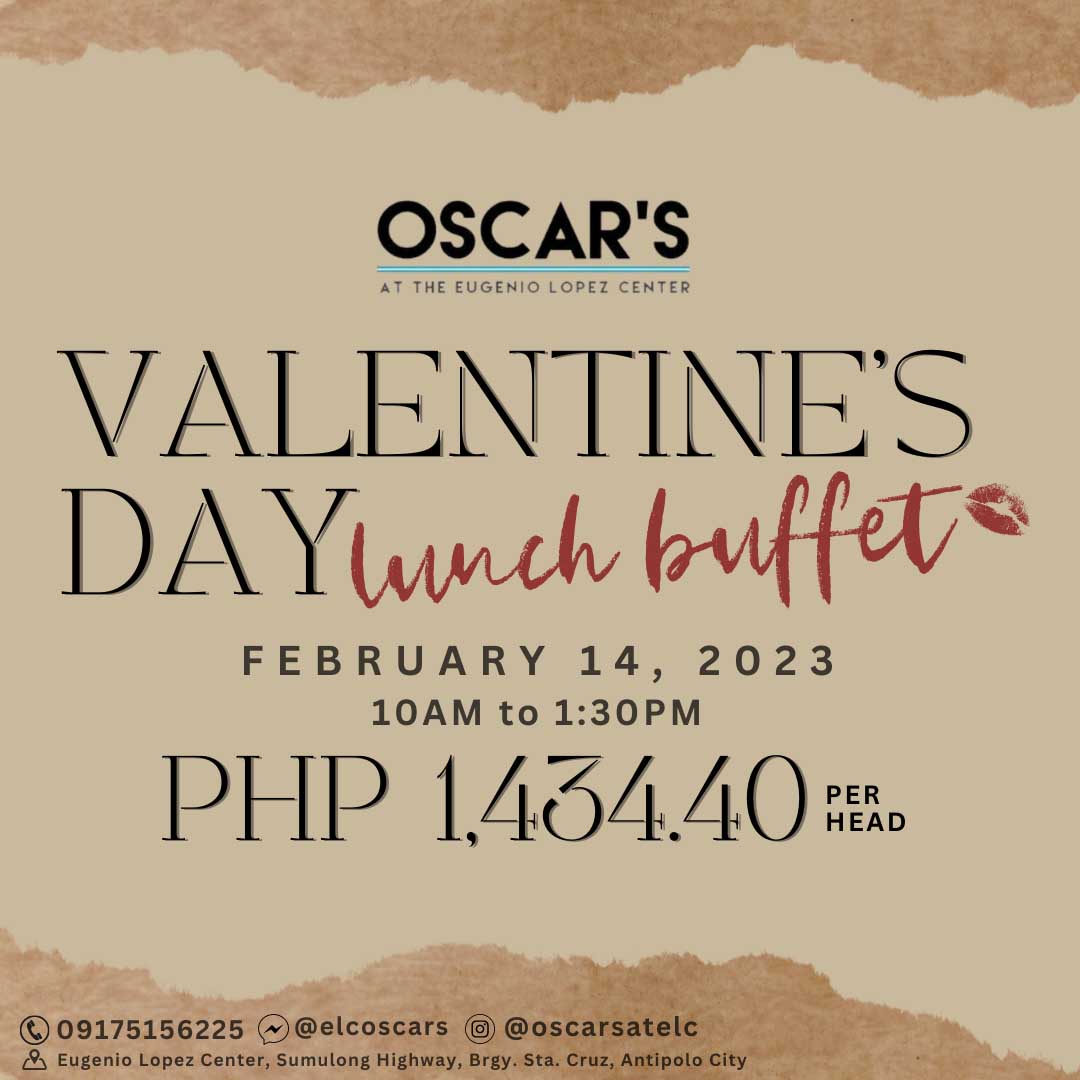 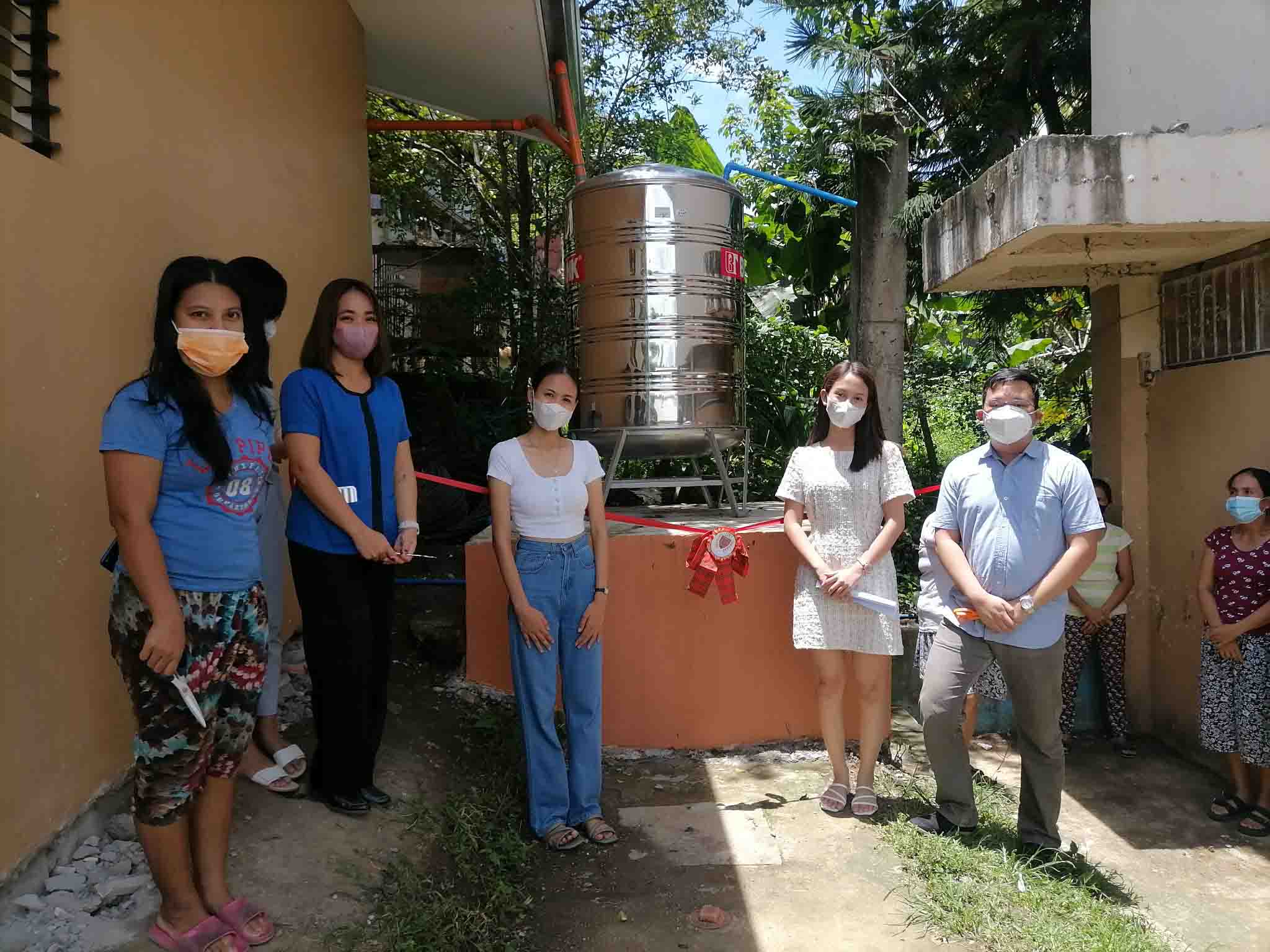