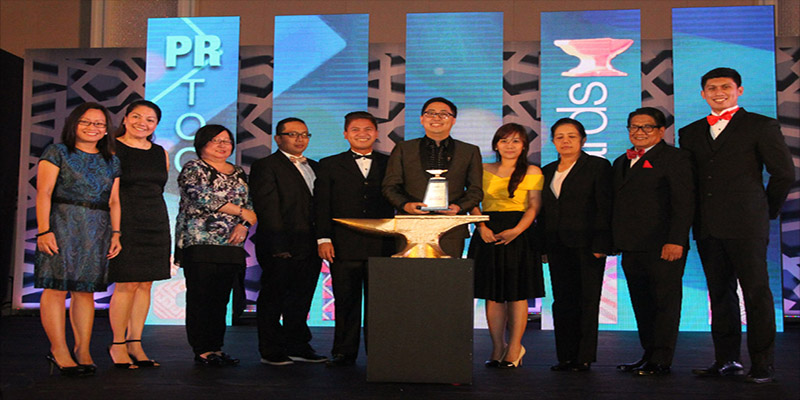 ABS-CBN Corporation and Energy Development Corporation (EDC) bagged a total of 11 trophies in the 49th Anvil Awards held at the Solaire Resort and Casino in Pasay. 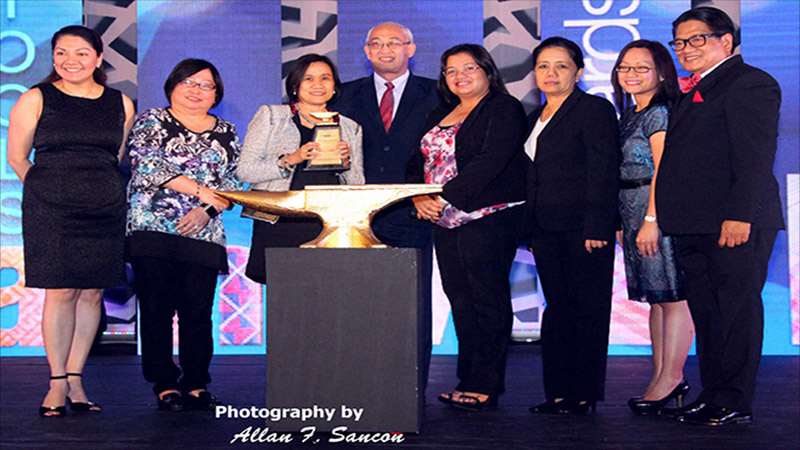 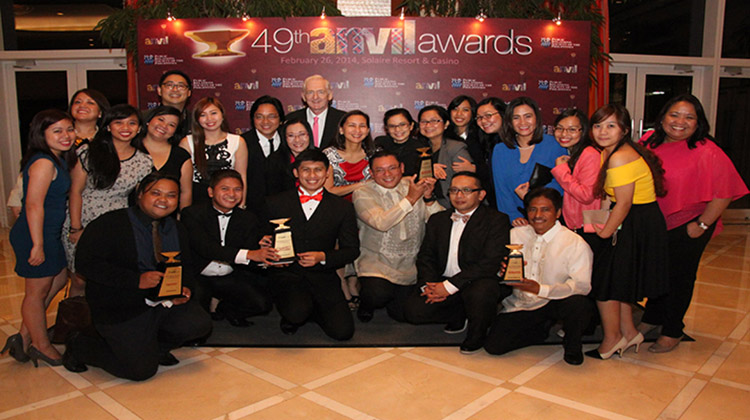 Team ABS-CBN—The winners from CorpComm, Film Archives, CCM and BayaniJuan in CalauanAside from maintaining its stature as the most Anvilawarded TV network, ABSCBN has bagged the most number of Bronze Anvils, the highest recognition for PR Tools, among the TV networks.