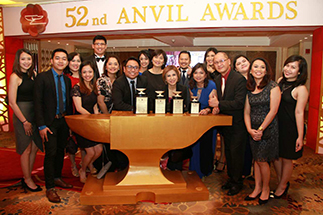 ABS-CBN Corporation raked in six wins in various categories in the 52nd Anvil Awards for its campaigns across business units, including SKY Cable Corporation.

SKY won the Gawad Jose Carpio: Excellence in Reputation and Brand Building Management, one of the most coveted Anvils, for its 25th anniversary campaign, “The Silver Sky: Paving the Road to Stronger Bonds and More Meaningful Connections with the Filipino Family.

ABS-CBN Global and ABS-CBN TVplus won a Gold Anvil apiece for the Vote4ASelfieWorthyPH campaign and for the effort to introduce new innovations that feature quality content to Filipinos at home, respectively.

Meanwhile, the internal communications campaign “Kapamilya Hottie 2016: The Search for the Next Kapamilya Fitness Ambassadors” was recognized with a Silver Anvil.

OTWOLISTA.com, an interactive site launched by ABS-CBN’s Digital Media Division (DMD) for fans of the series “On the Wings of Love,” clinched a Gold Anvil for giving Kapamilya the ultimate content experience that extended beyond television. 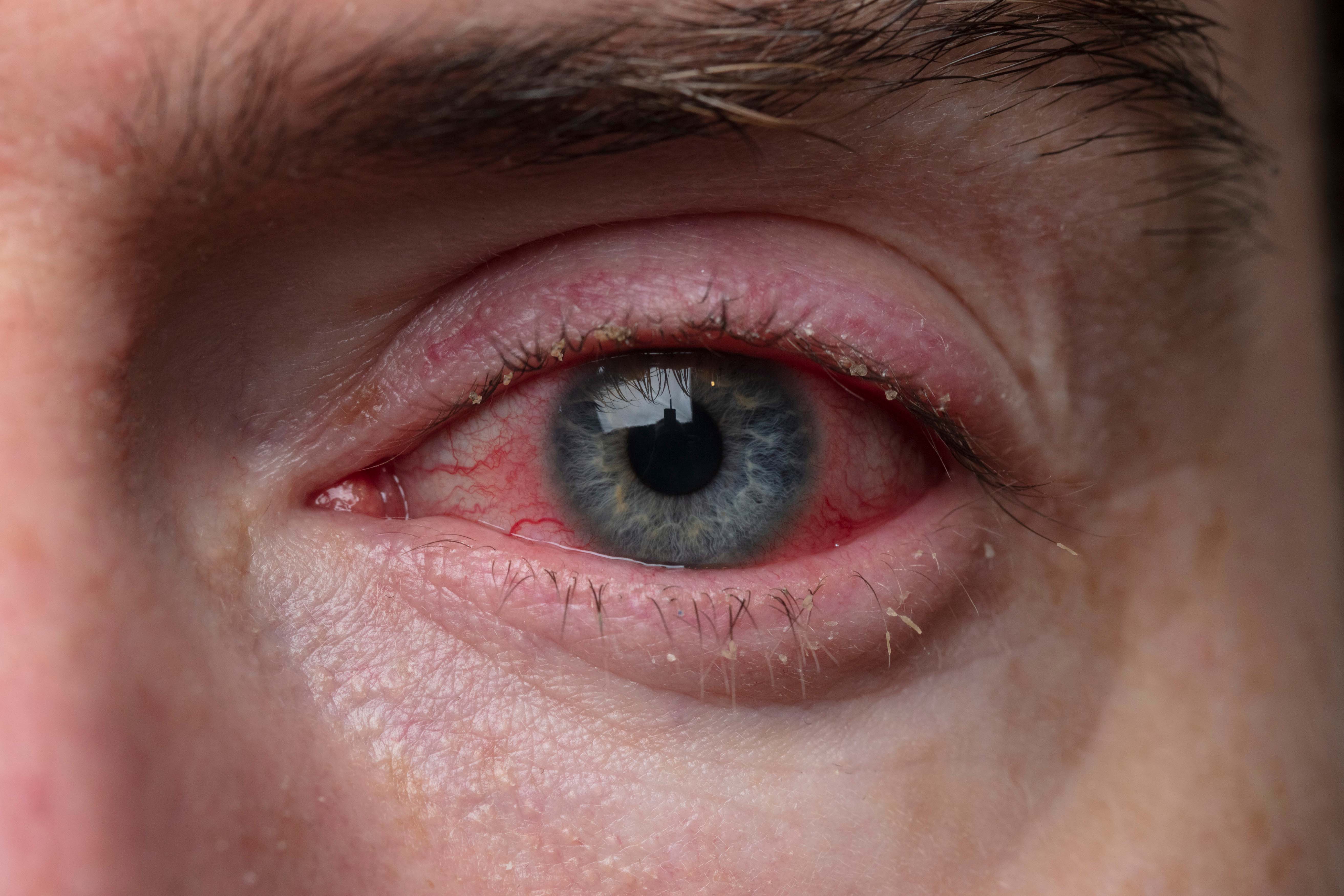 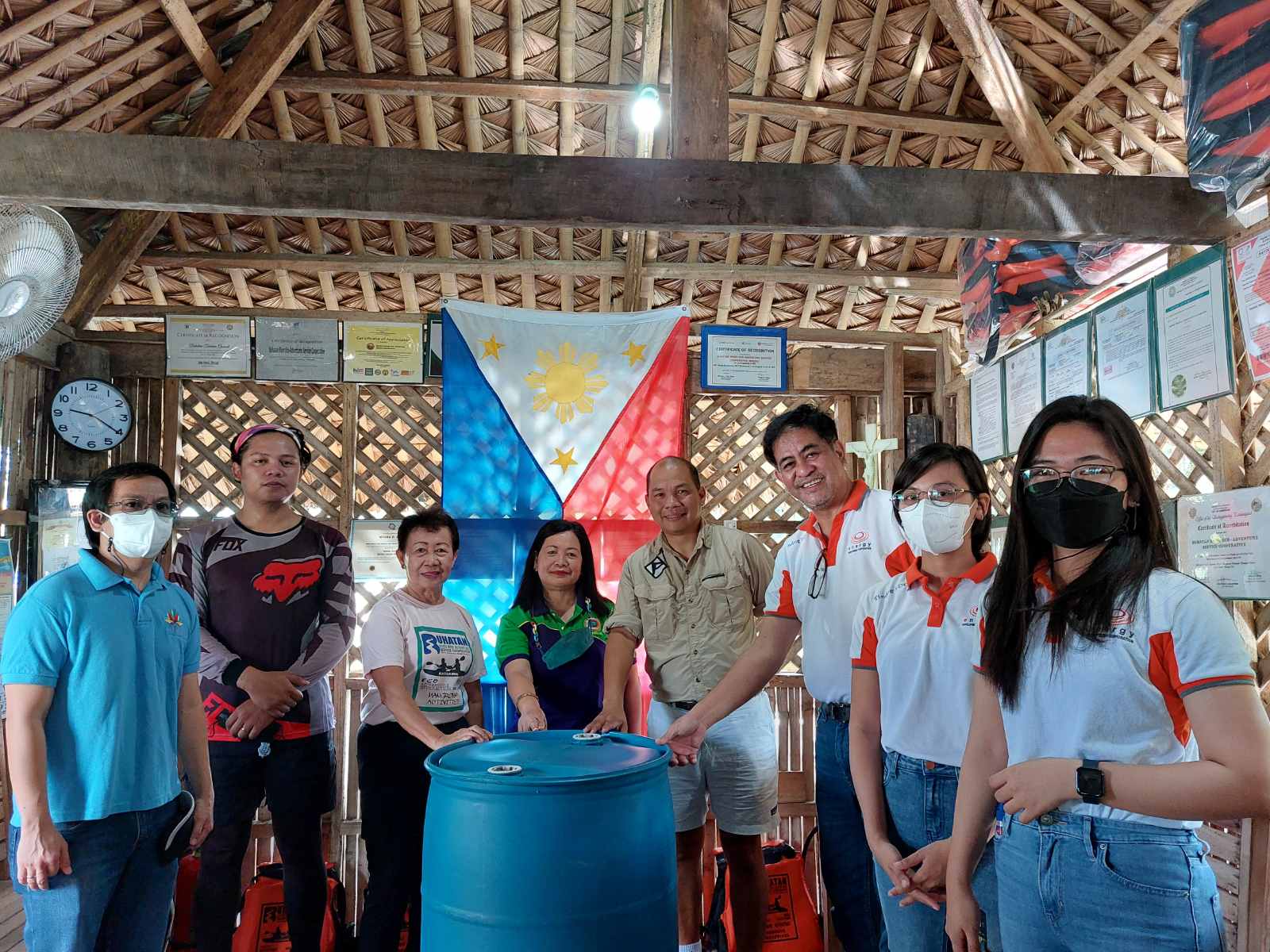 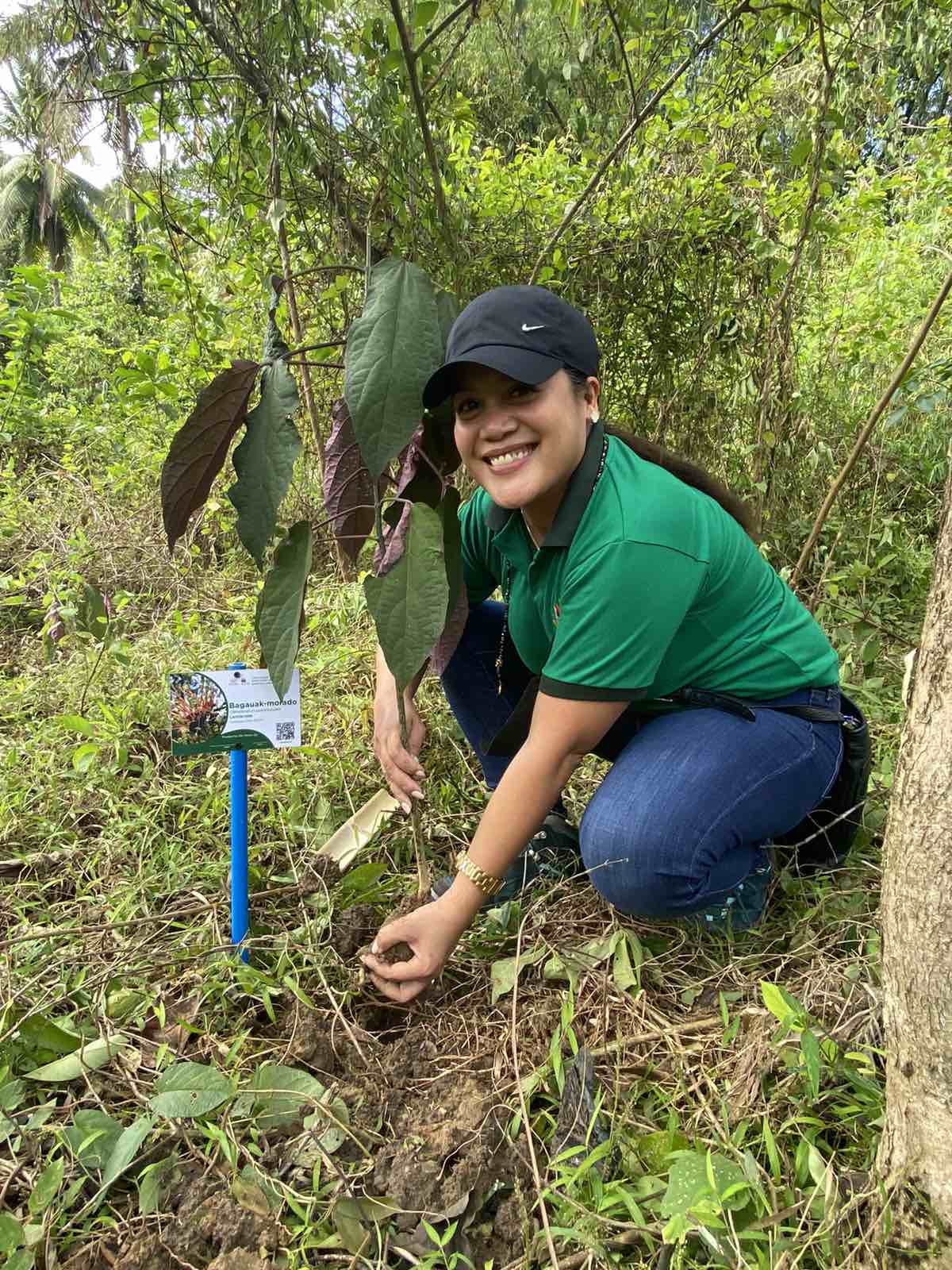 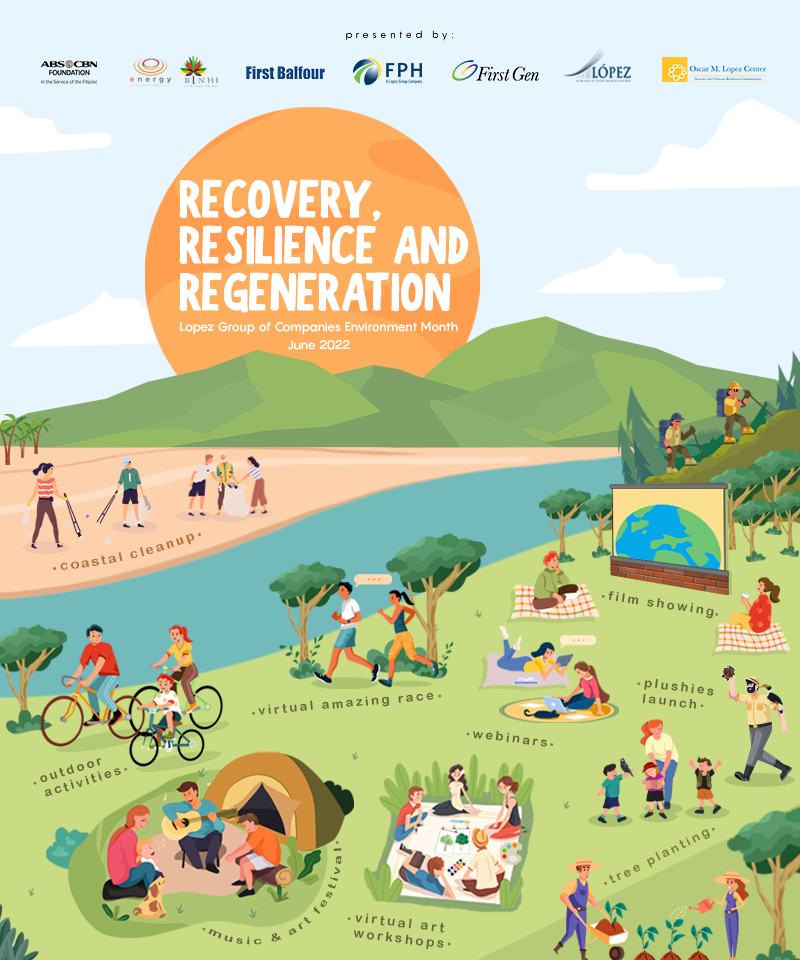