For Anne, ABS-CBN is family 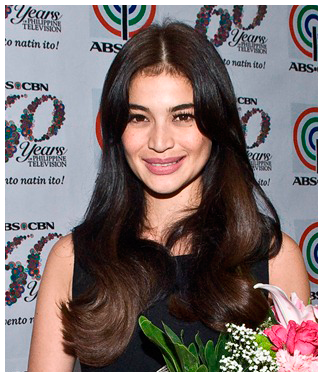 Anne CurtisAnne Curtis has found a true family in ABS-CBN, and this is why she had no doubts to stay with the network for another two years as she renewed her exclusive contract.

“I have found family. They’ll always have faith in you no matter what,” Anne stated.

Anne confirmed that her new contract includes her stint as cohost of “It’s Showtime” and a teleserye every year, including the iconic “Dyesebel” written by Mars Ravelo.

“It’s every girl’s dream to become a mermaid, so to be able to portray one that’s part of…Philippine literature is such an honor,” she said.

Anne also shared that they are slated to start taping for “Dyesebel” in Coron, Palawan.