Awarded with the IiP standard accreditation in April 2010 and the IiP Bronze in 2013, First Balfour remains the first and only IiP Silver-accredited engineering and construction company in the Philippines.

Developed in Europe during the 1990s, the IiP standard defines what it takes to lead, support and manage people for sustained success. It has become an international benchmark for companies that aim for business improvement through people management.

“Moving forward, we hope to sustain a high- performance culture with the right people as the company transforms itself into an industry giant,” said Human Resources head Carlo Pedro Salonga.

First Balfour joins the roster of nine other liP Silver-certified companies in the Philippines.

Forty-two employees across various functions and positions were randomly selected from the list of over 500 core business employees or CBEs for the assessment held in August. Participating employees were sourced not only from First Balfour’s head office in Parañaque, but also from its ongoing project sites in Bataan, Bulacan, Quezon City, Cavite, Batangas and Leyte.

Since February 2017, the Strive for Silver team has been conducting orientations and mock audit sessions to better prepare the employees come the actual audit schedule.

With this milestone, First Balfour solidifies its commitment to the development of its people—the driving force behind its success. 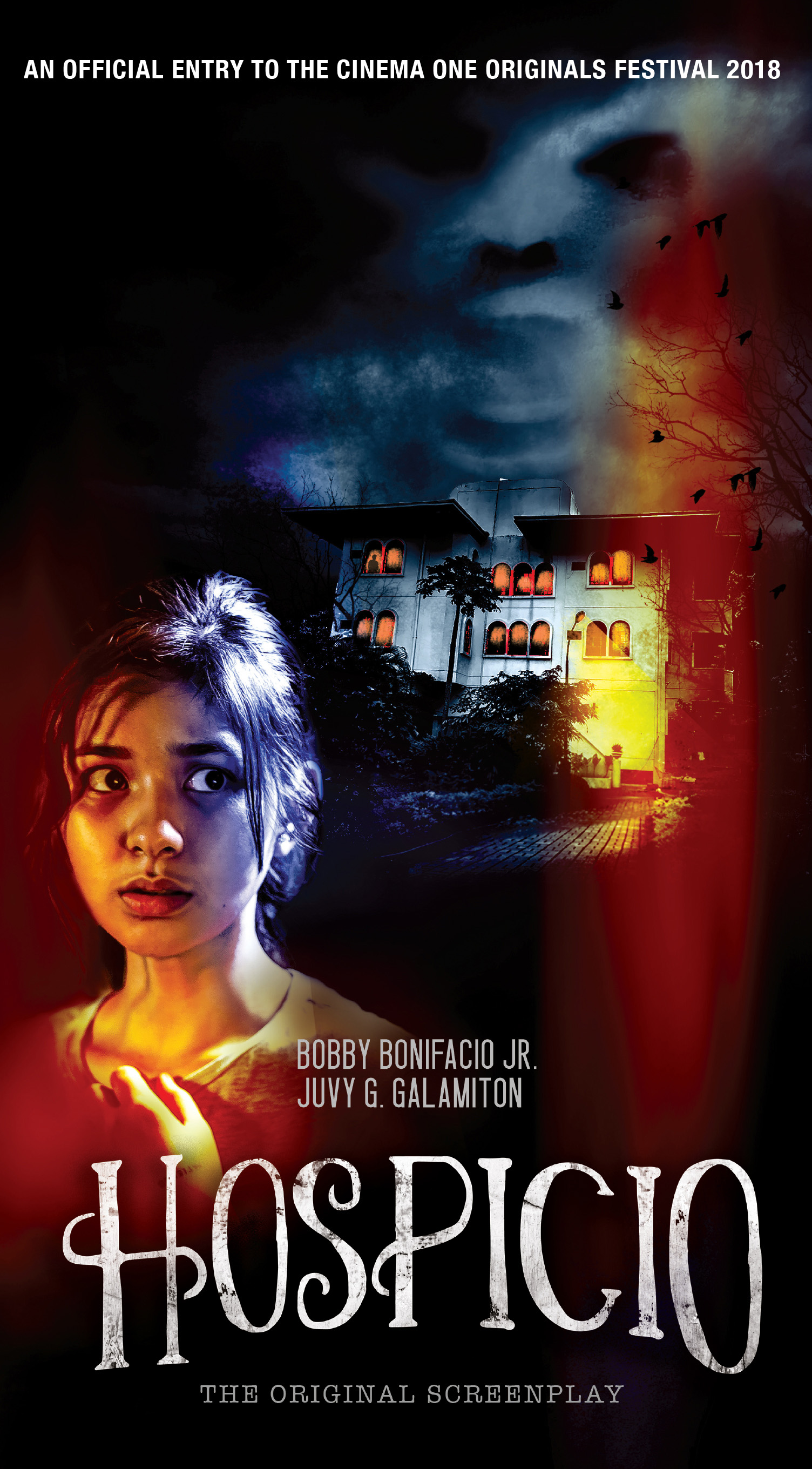 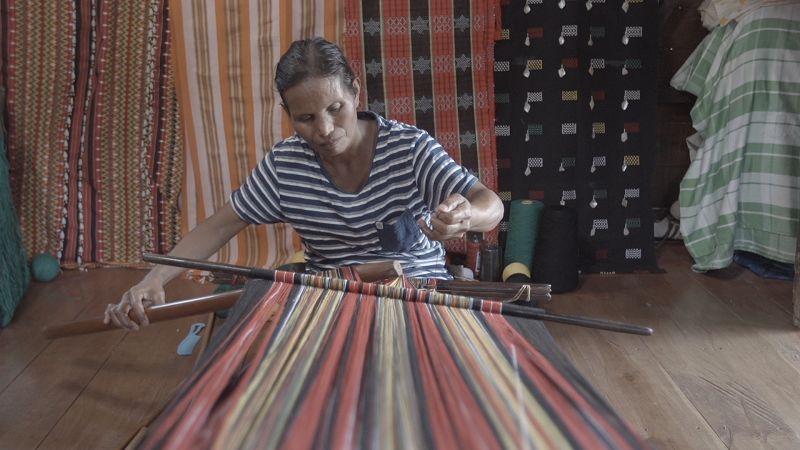 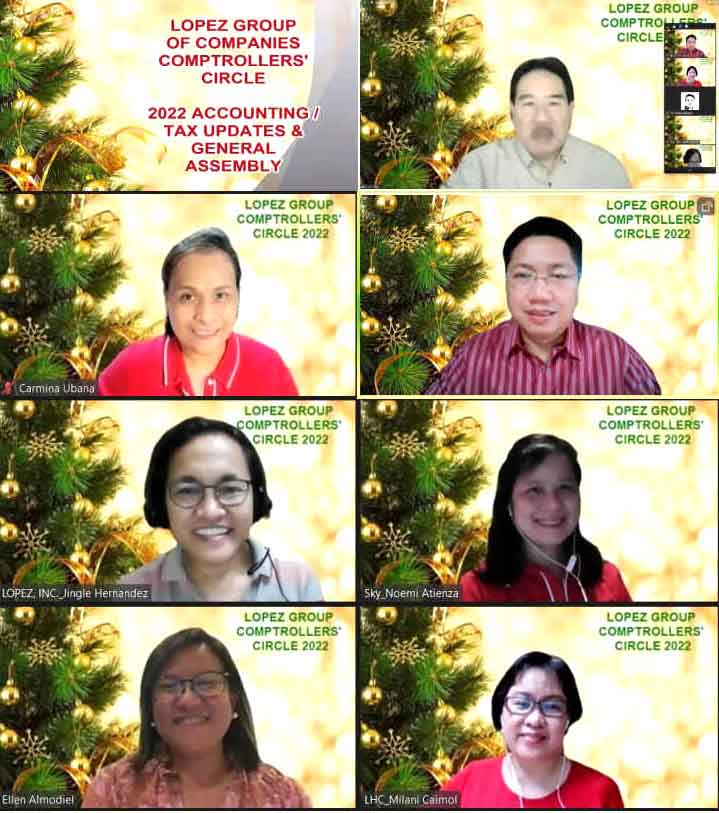