Richmond Ezer EscolarEzer Escolar, head of Customer Relationship Management (CRM) of ABS-CBN Corporation, joined the company in October 2015 and has since soaked himself in everything Kapamilya.

“That really helped me connect with Filipinos. In my role, it’s really important to find out what clicks with the customer, and I cannot assume that what works with me works with the larger population,” says Escolar.

He worked in Singapore and the US for 12 years and earned a master of business administration degree from Columbia University (New York). But the “Iskolar ng Bayan” mind-set prompted him to move back home. He became head of BPI Credit Cards, handling a very profitable portfolio of a million cardholders charging P100 billion in credit card purchases annually.

“While P&G and Colgate helped me with my general marketing frameworks, it was my time in BPI that taught me the value of harnessing 1:1 personal relationships—where every customer has a name and the value of collecting as much information from the customer, with the ultimate goal of serving him better,” Escolar says.

He joined ABS-CBN because he wanted his contributions to be on “a much grander scale.” While credit card penetration in the Philippines is at 5%-6%, “almost everyone has access to a TV or website—where ABS-CBN dominates.”

Escolar’s first challenge at ABS-CBN CRM was to get to know who loyal audiences are, how they act, what they want and why they are so engaged. Whereas before, he just stuck to ANC for news and business programs, “now that I have to engage our customers, I really make it a point to watch all our shows and movies as much as possible. I have a TV in the office and it is on the whole time so that I can absorb our content.”

Charo Santos-Concio, chief content officer, urged him to watch ABSCBN-produced movies not during the regular playdate, but during a premiere, which is attended by the most engaged fans.

“She told me that it’s important to observe—because the fans will laugh at scenes that I don’t find funny or cry at scenes that don’t necessarily touch me. True enough, I experienced this first-hand at the ‘Barcelona’premiere. In ‘KathNiel’s’ kissing scene, the fans went crazy and a lot of them jumped up from their seats sa sobrang kilig. Some of them even threw their bags in the air!”

Escolar and his team, which has doubled in size from nine to the current 18, are getting a lot of practice in the Lopez Value of a pioneering entrepreneurial spirit.

“A lot of what we are doing is very new—single sign-on (https://kapamilyaaccounts.abs-cbn.com/), KTX (https:// ktx.abs-cbn.com/) and Kapamilya Thank You (https:// thankyou.abs-cbn.com/)—and have never been attempted before by any media company in the Philippines. I constantly remind my team that what they are doing now is so different from what they were doing when I came in two years ago and a year from now they might be doing something completely different.”

Crediting the influence of the UP spirit of service, Escolar’s ultimate goal is to impact the country in a very significant way. He believes he can do this through his work in ABS-CBN.

“If we are talking about scale, ABS-CBN is certainly a great place to do it. Our most watched show, ‘FPJ’sAngProbinsiyano,’ for example, is watched by almost 40% of households!”

His message for LopezLinkreaders: “It’s always about the customer. Treat her right and the business results will follow.” 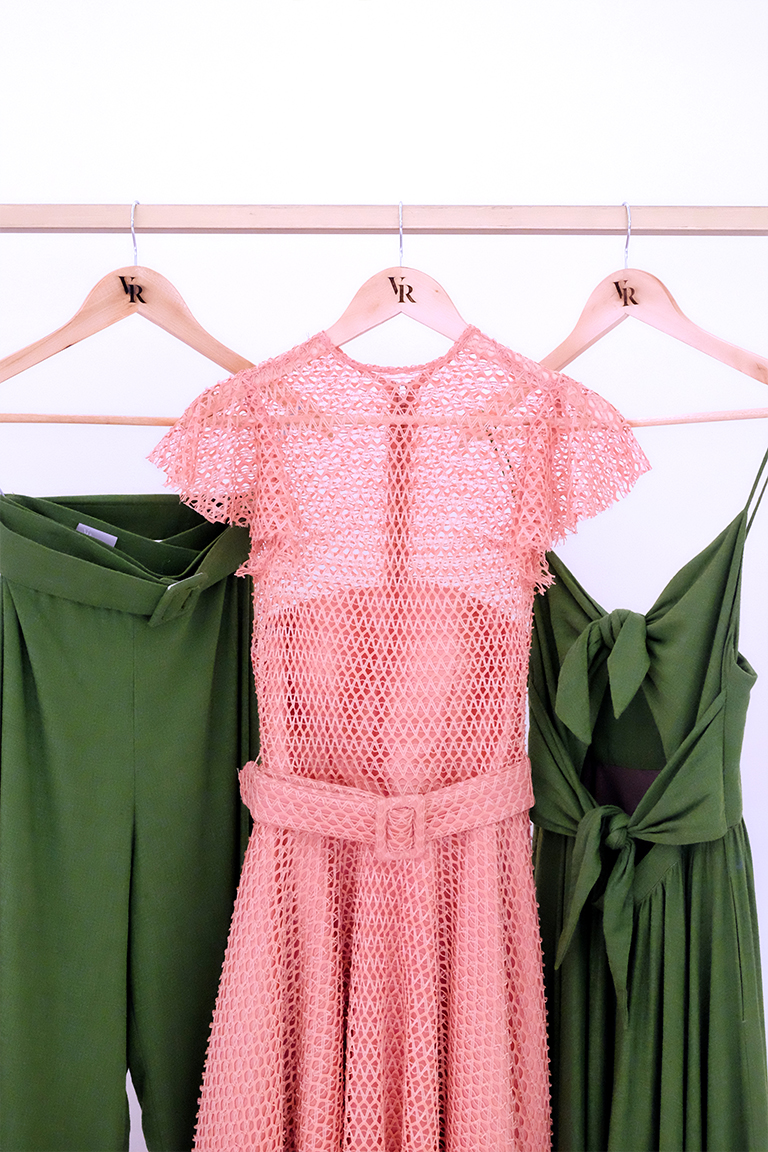