“I realized that Roby (the late Roberto M. Lopez or RML) was the one who started (PAAFI) with Lisa Yuchengco a long time ago, and he was so keen about it. And then Manang Presy (PLP) took over but when she died, we were all thinking, ‘Now, who will take her place?,’” recalled MTL.

Believing she could help somehow, MTL took on the challenge, “after all, it was for Roby.” RML was very close to her heart because her husband, Lopez Group chairman Manuel M. Lopez (MML), and RML, were the two youngest children of the late Eugenio H. Lopez Sr., who founded the modern-day Lopez Group of companies. Being the youngest sons gave them a special bond that MTL witnessed, as well as shared. “He (RML) was doing something good, helping so many. Somebody had to carry on what Roby started, and I will do my best for as long as I can,” said MTL.

Despite having health issues in the last year, MTL had dutifully attended to her work at PAAFI, signing solicitation letters to individuals and corporations, as well as providing her own funds to help scholars stay “off the streets” and go “off to school.” She would mention PAAFI to her circle of friends and would personally collect their donations to help underprivileged students under the foundation’s care.

“Now that I am in this condition, with low immunity, I can’t really go out. The doctors won’t allow me. So other than meet with the board (of trustees), I can only help with some fundraising,” she said.

Celebrating 55 years of marriage this June, MTL realizes she has never been involved in any capacity with the Lopez Group until the PAAFI assignment came.

“I have really been just a support for him (MML). I am there for him. Any time he needs me, I am there,” she said, recalling how when MML was still with Meralco, she would every so often find herself packing relief goods for typhoon victims in the Meralco franchise area. She also joined him during his posting as ambassador in Tokyo, attending to all the obligations of a diplomat’s spouse.

Joining PAAFI is a further manifestation of this support, of being there wherever she is needed. “My schedule really depends on him (MML). If he says I need to go to this lunch or dinner or some other event, I will be there.”

With her four children having their own families, and four of eight grandchildren living or studying overseas, MTL likes to set aside time for simple get-togethers with friends and shopping in flea markets with them and just taking it slow, while at the same time supporting PAAFI and other charities.

Her message to Lopez Group members: “Please remember PAAFI. We need your help badly to continue what we are doing, which is helping over a thousand students cope with school expenses.” 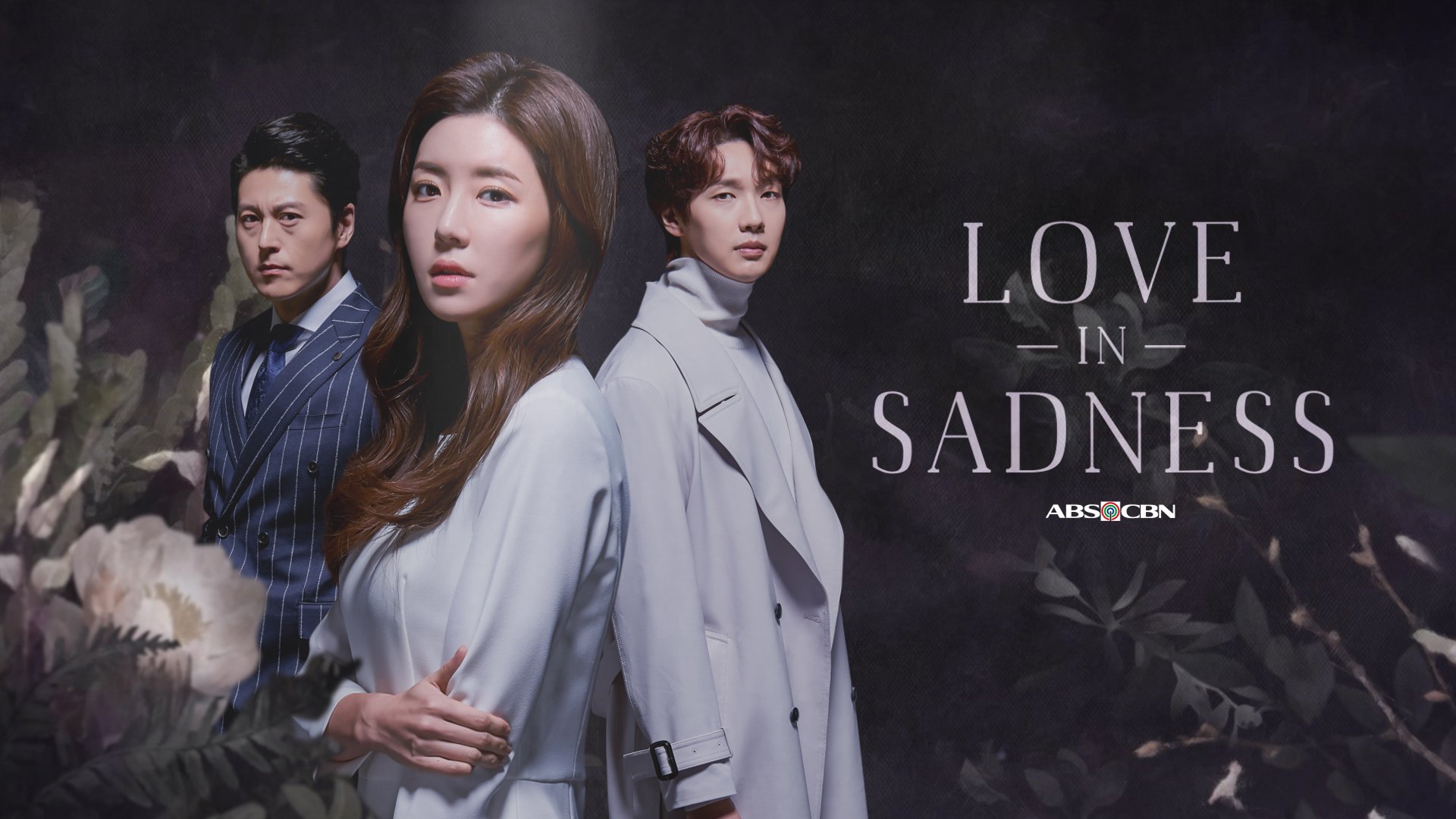 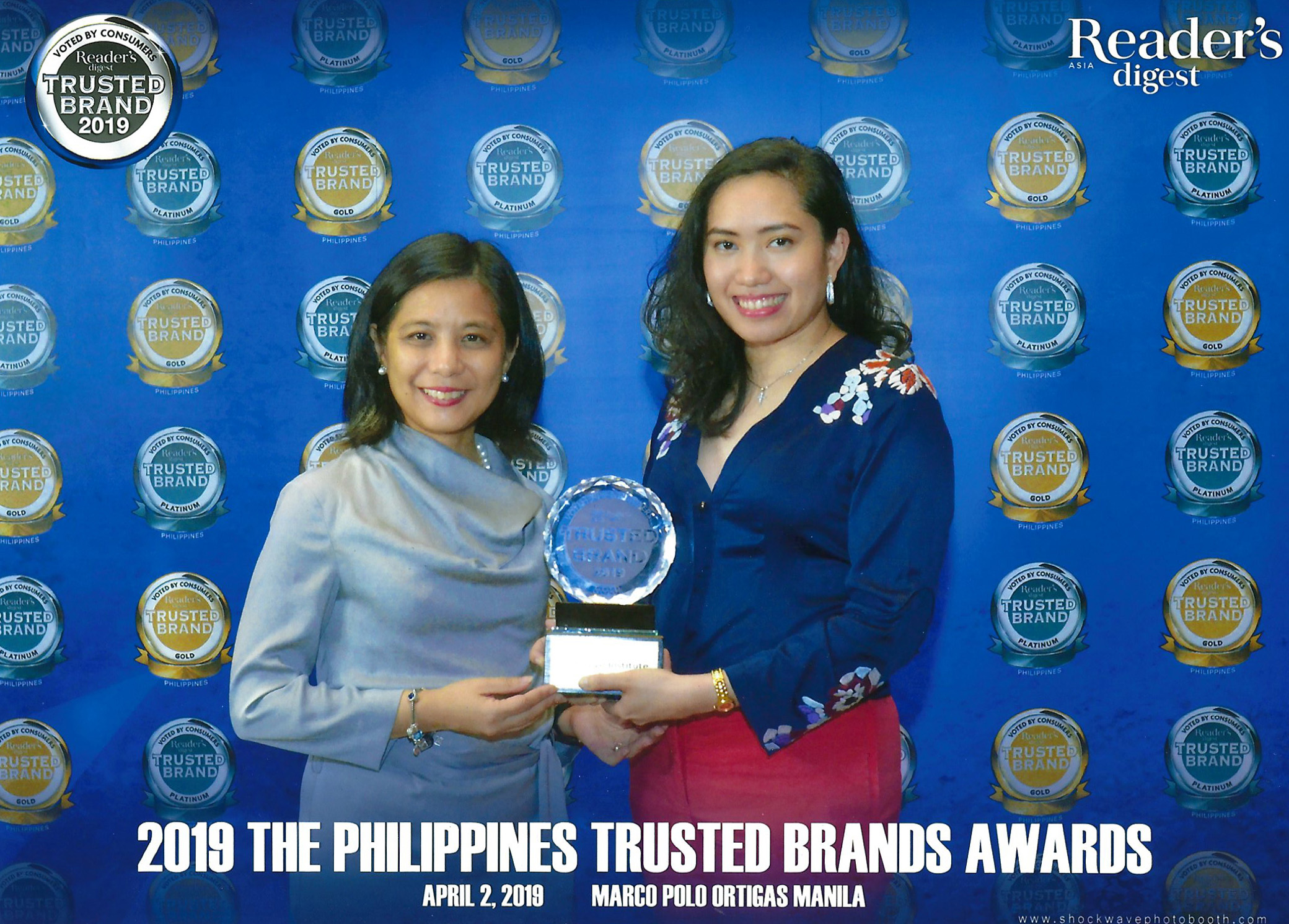