It’s raining movies on SKY! Here to keep you company this May is a host of great movies across cable channels!

On HBO GO, the series to watch include HBO Original’s “Betty” and HBO Asia Original’s “Workers.” The HBO Original series “I Know This Much is True” with Mark Ruffalo, meanwhile, airs both on HBO GO and HBO.

Journey with your kids and the eponymous characters of “Apple & Onion” as new episodes air weekends at 10 a.m. starting May 16 on Cartoon Network (SD Ch. 43, HD Ch. 178). “ThunderCats Roar” premieres on May 23 and roars every weekend thereafter at 1 p.m., while new misadventures await in the Unikingdom in “Unikitty!,” weekends at 11:30 a.m. starting May 30. 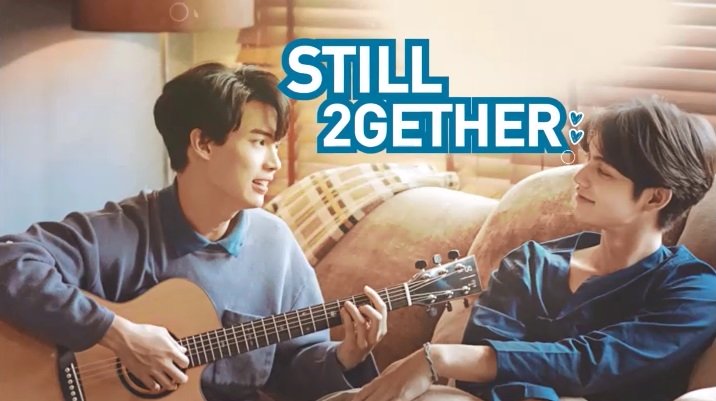 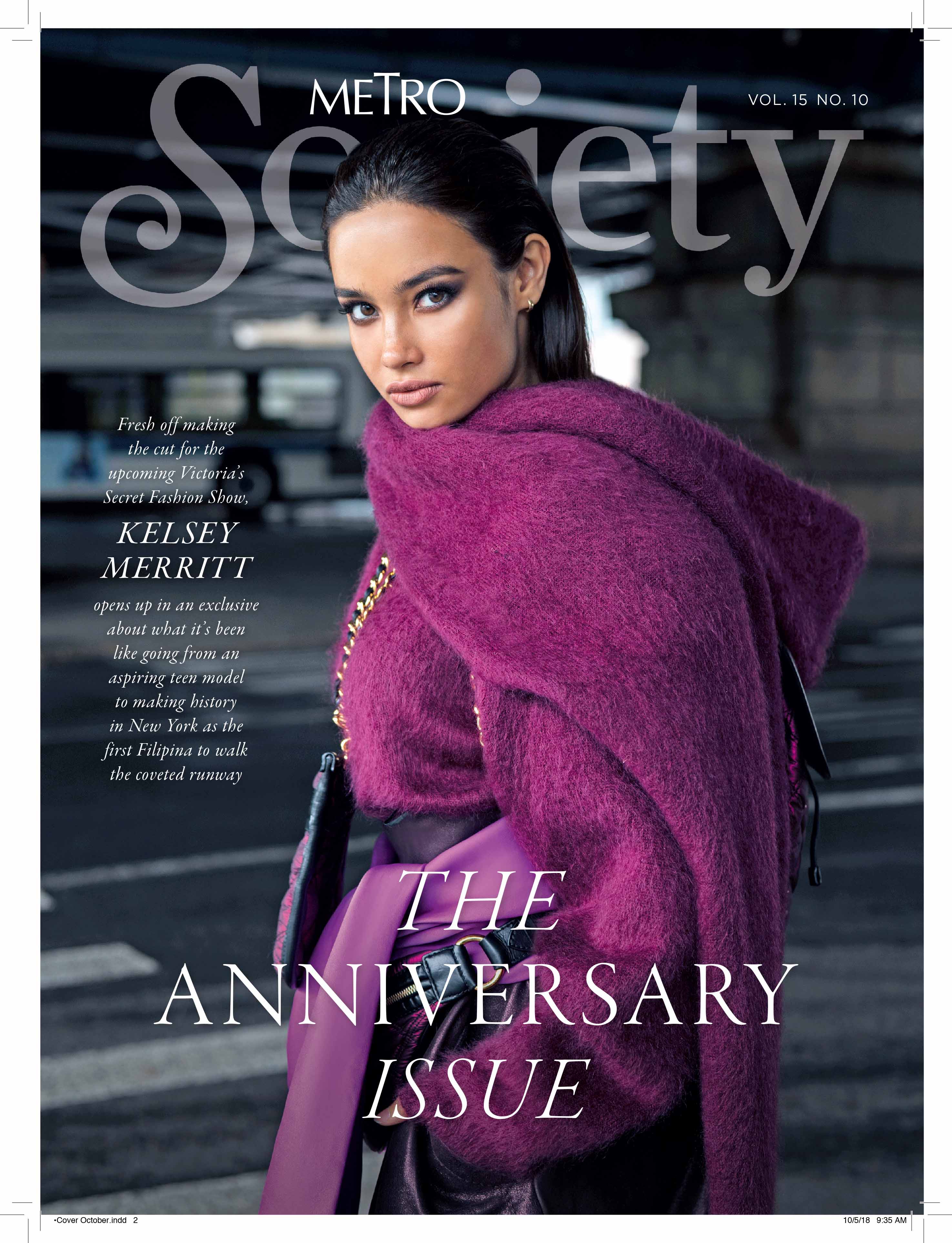