Momoland is the first K-pop group to perform in ABS-CBN’s Christmas special MOMOLAND is set to make their comeback to the K-pop scene this month with the release of a new album, according to a number of relevant personnel in the K-pop industry.

But before the squad releases highly awaited new music, they will delight their Filipino fans this holiday season with a series of appearances in ABS-CBN’s shows and events.

Momoland jumpstarted its series of Kapamilya activities with a dazzling performance at the ABS-CBN Christmas special at the Araneta Coliseum on December 10, marking the first time a K-pop group performed in the annual gathering of Kapamilya stars.

Also in December, Momoland will be seen in “Gandang Gabi Vice” and “Tonight with Boy Abunda” as well as on MYX. Next year, the Korean idols will also be featured in “Metro” magazine.

In October this year, ABS-CBN signed a groundbreaking partnership with Momoland’s management company MLD Entertainment to comanage the group’s career in the Philippines.

Momoland, meanwhile, announced recently that they would be reorganizing the originally nine-member group into a sixmember group.

Since their debut in 2016, Momoland has made a series of hits with their songs “Bboom Bboom,” “BAAM,” “I’m So Hot” and “Banana Chacha.” The girls have established themselves as a top K-pop girl group and gained international fame. (Story/Photos by: Kane Choa) 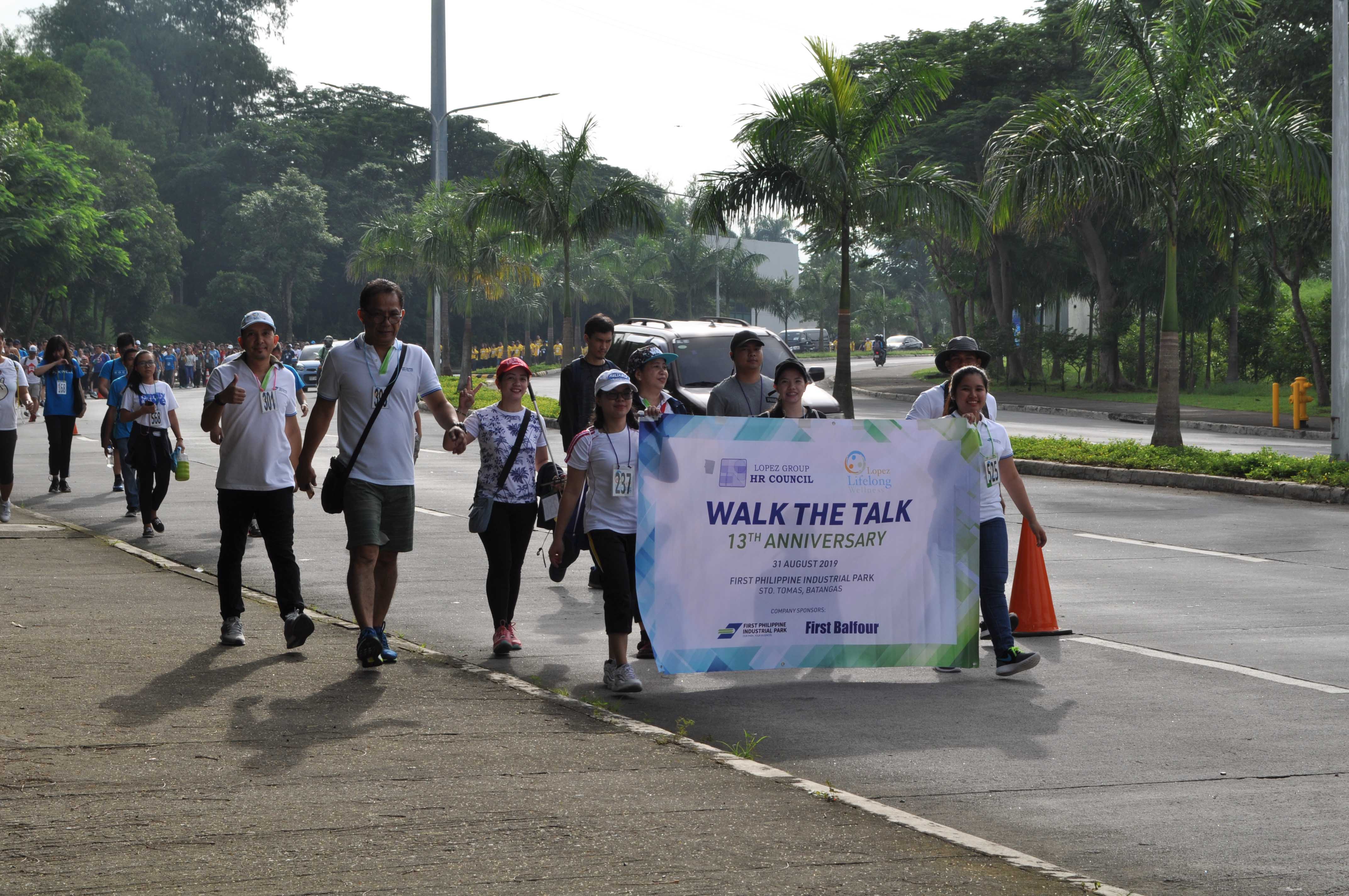 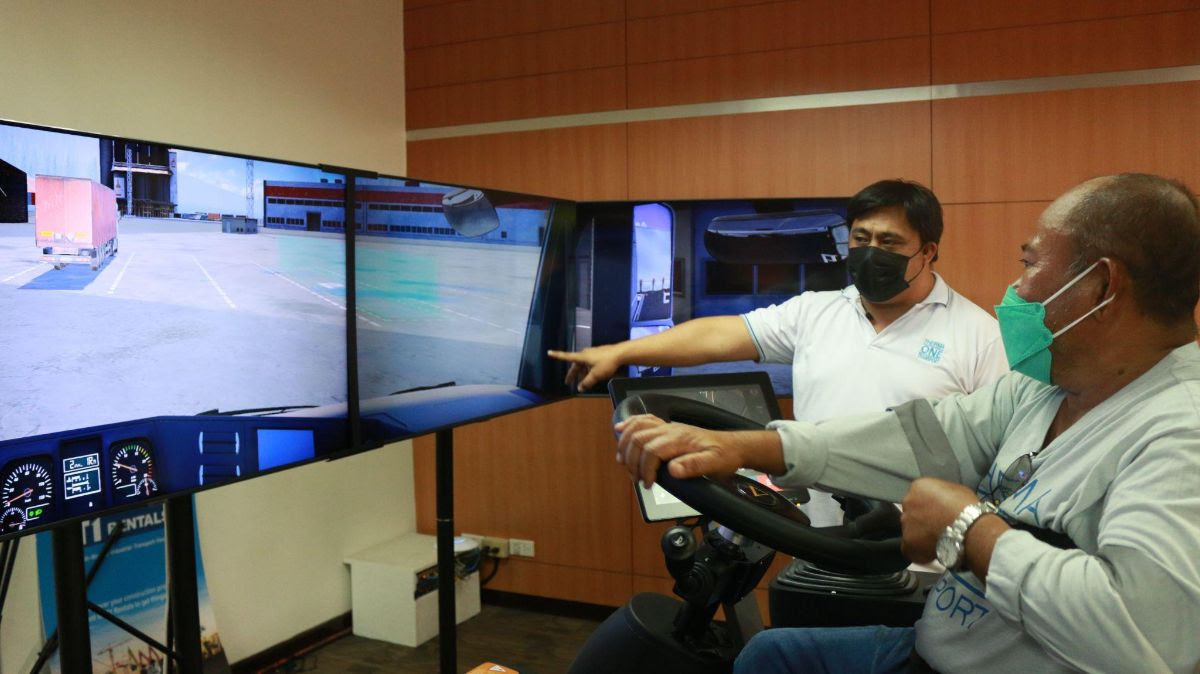