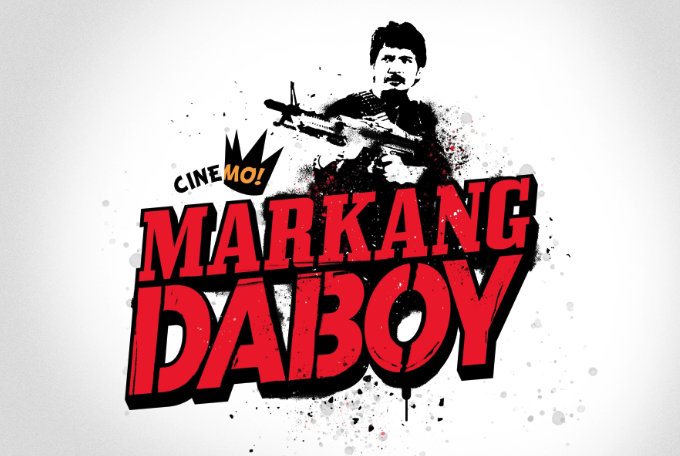 Cinemo airs Rudy’s movies via ‘Markang Daboy’ABS-CBN TVplus’ Cinemo channel brings back the movies of Rudy Fernandez via its newest Saturday afternoon movie treat, “Markang Daboy.” A total of 60 movies starring Rudy will air every Saturday at 1 p.m. Throughout his career, the actor, who passed away in 2008, won two FAMAS Best Actor awards, two Film Academy of the Philippines Lifetime Achievement awards and an FPJ Memorial Award. Look for “Markang Daboy” every Saturday on Cinemo. 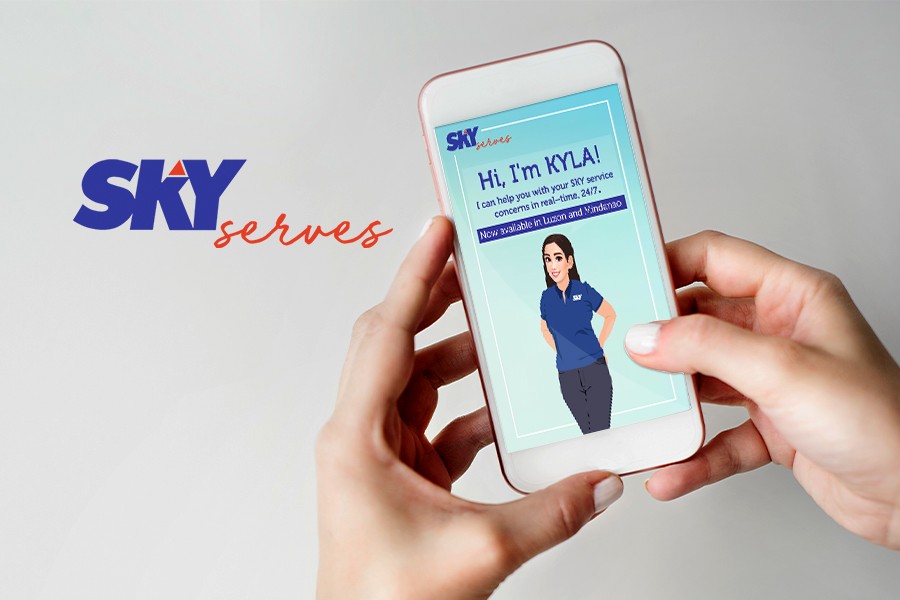 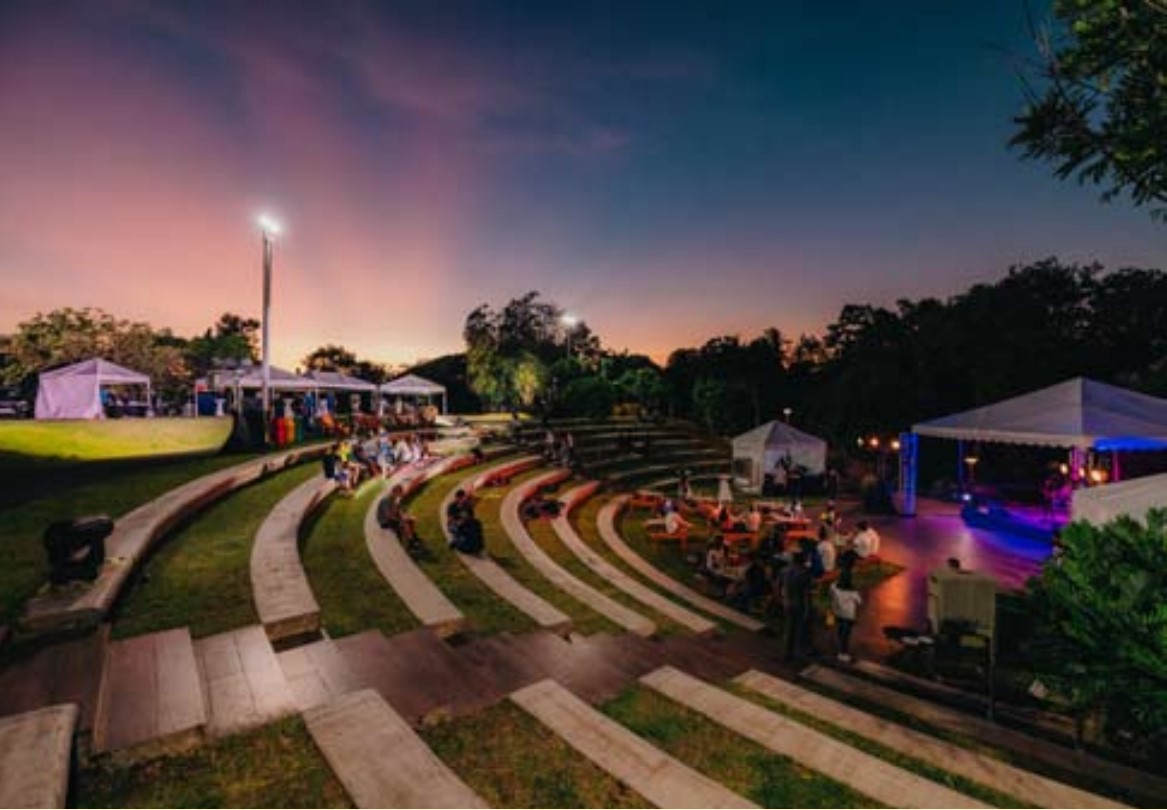