The 100-kilometer West Valley Fault is one of the two major segments of the Marikina Valley Fault SystemThe Philippines has had its share of strong and major quakes in the 21st century, including the 7.2-magnitude earthquake that jolted Bohol in 2013. Metro Manila has largely been spared, but experts say the West Valley Fault that cuts across seven cities and four provinces should be on the cusp of an active phase, having generated its last major event in 1658. This “earthquake source” has been discovered to have a recurrence interval of 400 years to 500 years.

Deemed the worst case, West Valley Fault M.7.2 is The Big One expected to hit Metro Manila and its nearest neighbors.

According to the MMEIRS, “the Valley Fault System… is considered to potentially cause the largest impact to the Metropolitan Manila area should it generate a large earthquake. Many research studies indicate that active phases of the Valley Fault are approaching and the estimated magnitude will be around 7 or more.”

The study estimated that The Big One will topple or damage almost half of all residential structures and up to 35% of public buildings in Metro Manila. This will directly result in about 114,000 injuries, and the deaths of some 34,000 individuals within the first hour of the quake alone. Fires caused by short circuits and gas leaks could trigger a secondary disaster, increasing the death toll by 18,000.

The impact of The Big One, the study found, could split Metro Manila into four due to fires, collapsed structures and broken road networks—the western portion; Caloocan, Malabon, Navotas, Valenzuela in the north; Las Piñas, Makati, Muntinlupa, Parañaque, Pasay, Pateros and Taguig in the south; and Marikina, Mandaluyong, Pasig, Quezon City and San Juan in the east.

The quake, which could last for as long as 30 seconds, may be felt at Intensity VIII (very destructive shaking) in Metro Manila. At this level on the Philippine Institute of Volcanology and Seismology Earthquake Intensity Scale or PEIS, people will have difficulty remaining upright even on solid ground. At Intensity VIII, railway tracks may bend or break, cracks may appear on the ground, posts and monuments may fall over or tilt, trees may shake, and water and sewer pipes may burst or bend. 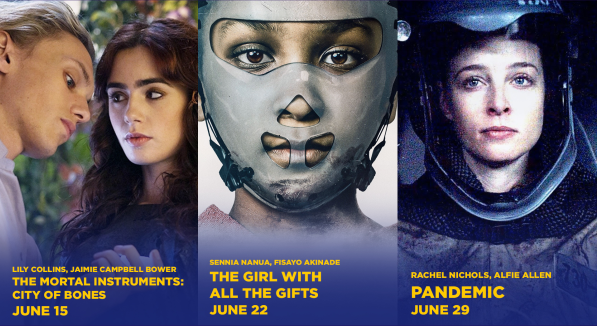