Anthony L. FernandezANTHONY L. Fernandez, president and chief operating officer of First Balfour Inc., says the company “has come a long way” since he joined it in 1995 as assistant vice president for Business Development.

He recalls seeing a company newsletter where one of the stories was headlined “ECCO-Asia completes perimeter wall for SKY Cable.” ECCO-Asia was the former name of First Balfour.

“We have grown many times over since that time. From building a perimeter wall, which was already considered headline-worthy at the time, we have done large infrastructure projects such as power plants, bridges, roads and big buildings,” says Fernandez, who believes the country is entering the golden age of infrastructure.

“I am not even talking about the government’s Build, Build, Build program. I am just looking at the infrastructure the country needs to catch up with its Asian neighbors. The country holds so much promise in the next five to 10 years. It is following the path of First World countries that developed by building large infrastructure, and we’ve never seen anything like this. It is a golden opportunity and we would like to be a part of that,” he says.

With a record order backlog that stood at over P10 billion at the end of 2017, Fernandez believes his main challenge is to develop the next generation of leaders that will take the company through the so-called golden age of infrastructure and beyond.

First Balfour, now certified as an “AAAA” contractor by the Philippine Contractors Accreditation Board (PCAB), will be 50 years old in 2019 “and very few Philippine companies have lasted that long.”

The “AAAA” status is a license conferred by PCAB to construction companies that meet high levels of technical expertise and financial capabilities. As of February 2018, only 15 companies were rated "AAAA" in the Philippines.

For Fernandez, seeing young management trainees come into their own is the fulfillment of the dream, a legacy in the making and true leadership coming full circle.

“The message of EL3 (Lopez Holdings Corporation vice chairman Eugenio Lopez III) at the last annual budget conference really struck a chord. Being with the Lopez Group really requires a lot from a person. It’s not enough to do a good job. You have to work harder than anyone, be more competent than the rest. And still, I chose to work with the Lopez Group because I have the same values. People who work here embrace these values. I love the leadership, the beautiful people. I’ve seen the good times, the difficult times. It’s been a challenge to grow the company. But it’s been an exciting 22 years, and you’d want to see how far you can go.”

Among the Lopez Values, Fernandez says nationalism and social justice set the Group apart from others.

Going forward, he would like to again offer First Balfour’s design-and-build services to the rest of the Lopez Group.

“Right now, 95% of our order backlog comes from outside the Group. This means we are delivering value to all other groups outside the Lopez Group. We’d like to deliver that same value to the Lopez Group, too, so that not only outside projects benefit from our expertise.” 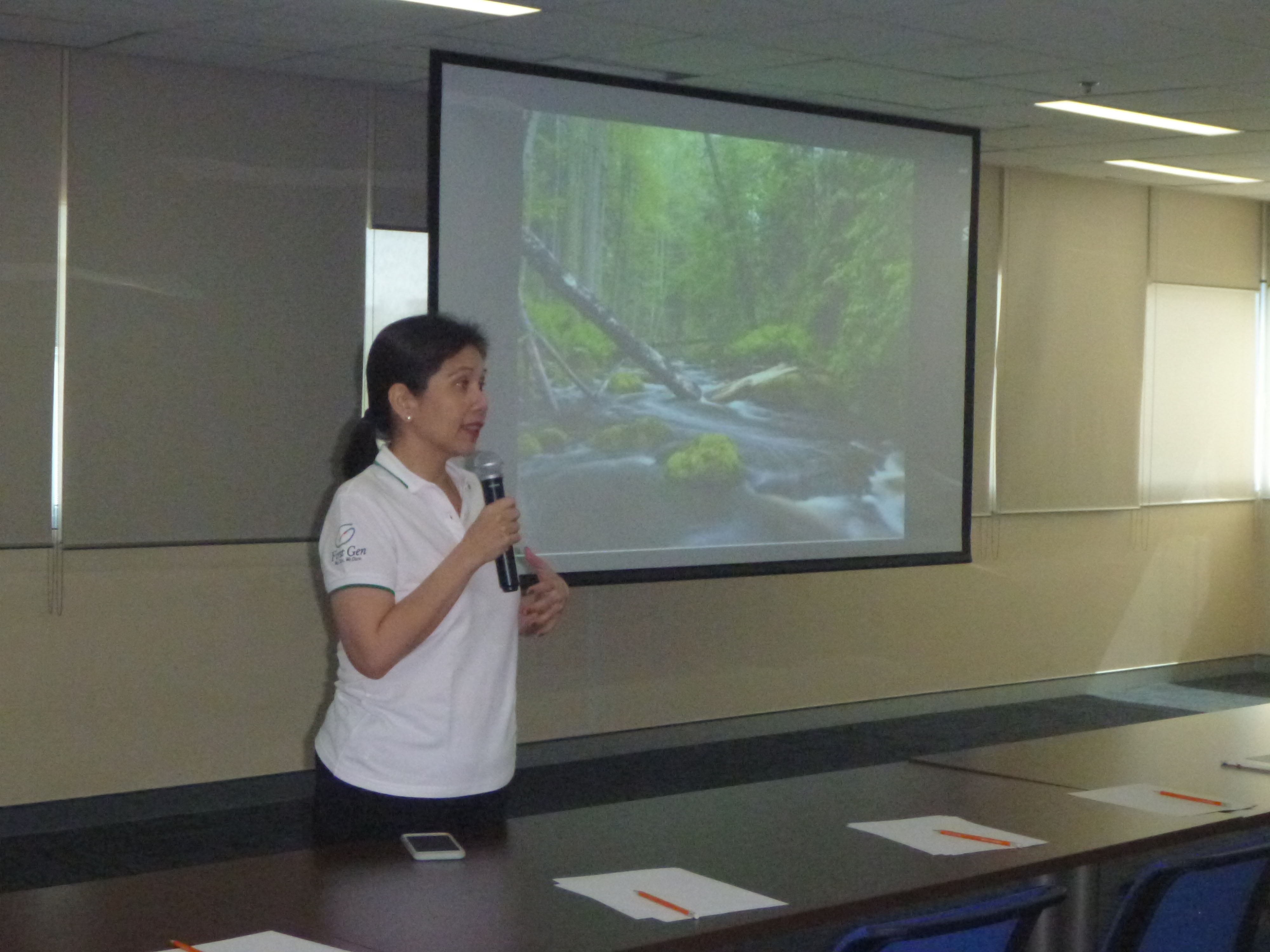 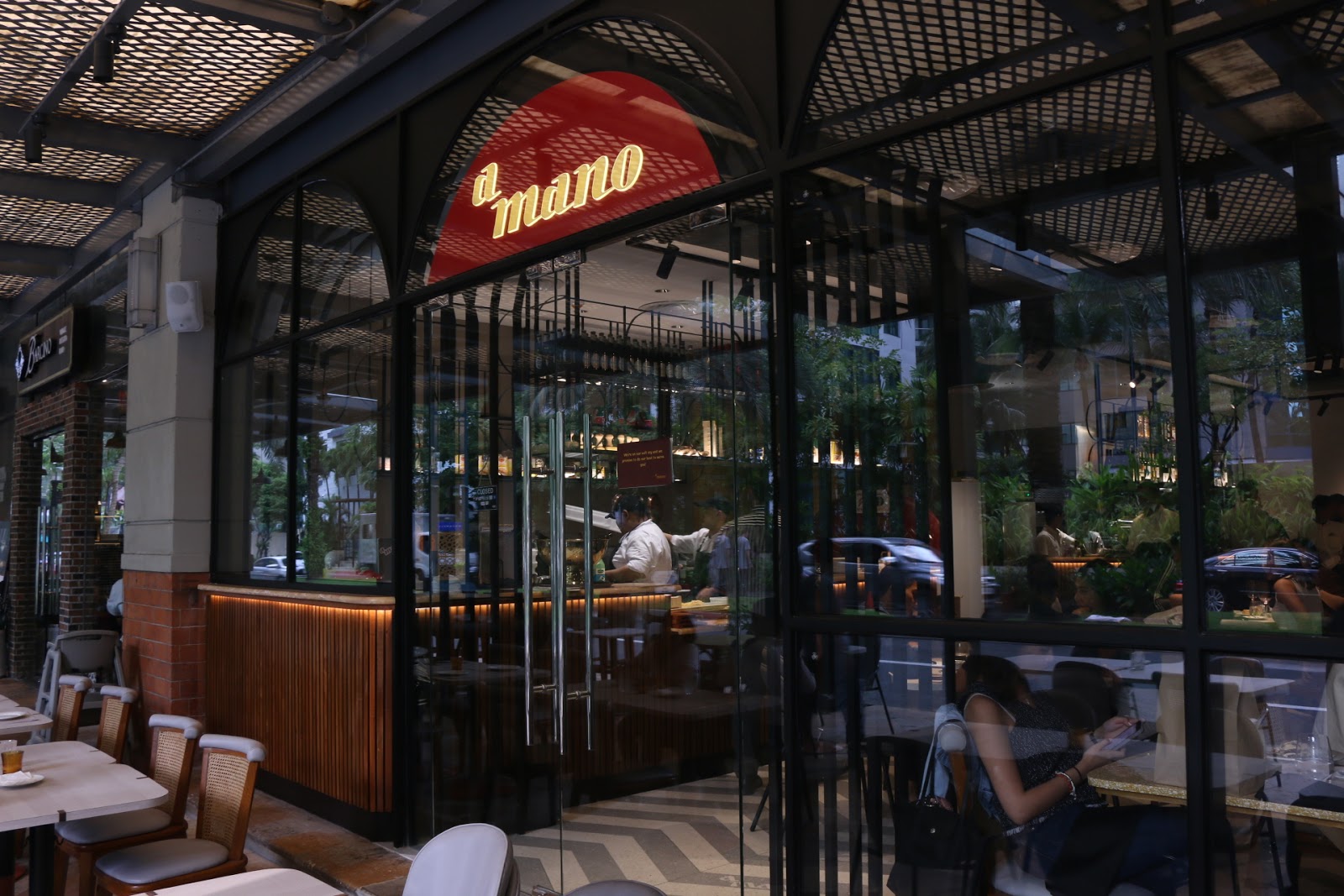