Zephanie’s promiseProduced under Star Music, “Pangako Ko” is an emotional ballad that highlights Zephanie’s crystal-clear voice and impressive vocal range and captures a person’s devotion to a loved one through the promise of an everlasting love.

“Pangako Ko” follows the success of her debut single, “Pangarap Kong Pangarap Mo,” and her rendition of Ebe Dancel’s “Bawat Daan” which was used as a subtheme song in the recent series “The Killer Bride.”

Zephanie performs regularly on “ASAP Natin ‘To” and is part of the group J.E.Z. along with “Tawag ng Tanghalan” champion Janine Berdin and “The Voice Kids” champion Elha Nympha. 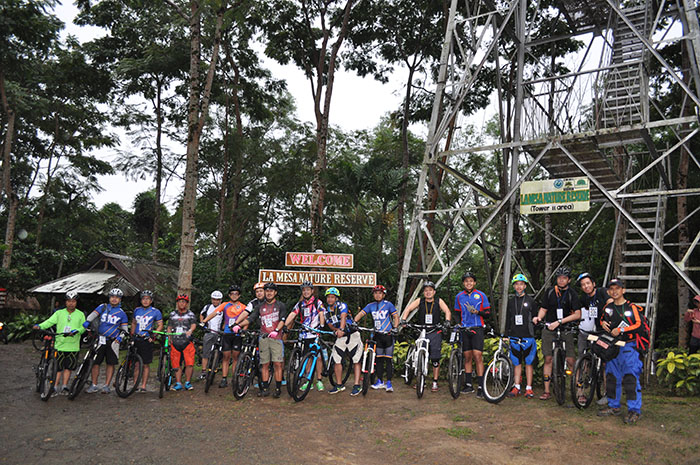 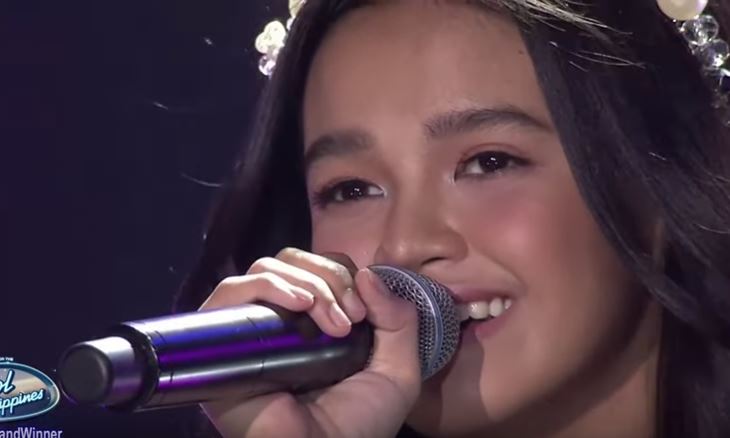