Team Toni vs Team Jim in The Biggest Loser Pinoy Edition DoublesThe contestants of “The Biggest Loser Pinoy Edition Doubles” are not the only ones caught in an intense competition, as fitness coaches and real-life married couple Jim and Toni Saret are also up against each other to lead their respective teams to win in the show’s third competitive weigh-in tonight (Feb 28).

In a new twist, the contestants were divided into two teams led by the two coaches, who must push them to train and shed the extra pounds. The team that records the higher weight loss percentage in the weigh-in will be saved from elimination.

In the end, the two pairs with the lowest weight loss percentage from losing team will be put on the chopping block.

“Now I will be able to show my own style. I know everything he (Coach Jim) knows and more,” said coach Toni about her husband.

“I am afraid of her because she knows all of my secret weapons,” coach Jim quipped.

The two teams already faced off in two team challenges, where Team Jim emerged as the winner. Will Team Toni be able to pull through in the next challenges or will Team Jim continue its winning streak?

Only eight pairs remain in the competition after couple Biggie and Valerie got voted off from the program last night. They also recorded the lowest weight loss percentage in the second competitive weigh-in with only 10 pounds or 2.56% of their previous weight.

Watch “The Biggest Loser Pinoy Edition Doubles” from Mondays to Fridays after “Aquino & Abunda Tonight” on ABS-CBN Primetime Bida, and on Saturdays after “Maalaala Mo Kaya.” For updates on the program, follow @BLPinoyEdition on Twitter and @biggestloserdoubles on Instagram or like www.facebook.com/abscbn.biggestloserpinoyedition. (Story and Photo by Kane Ochoa) 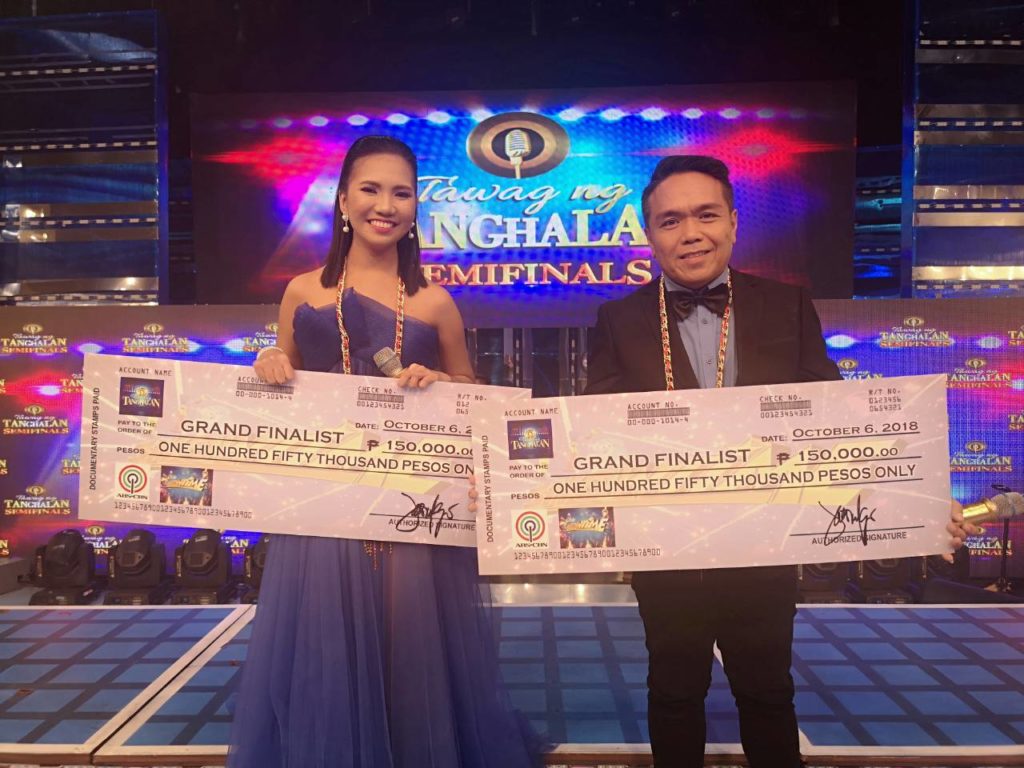 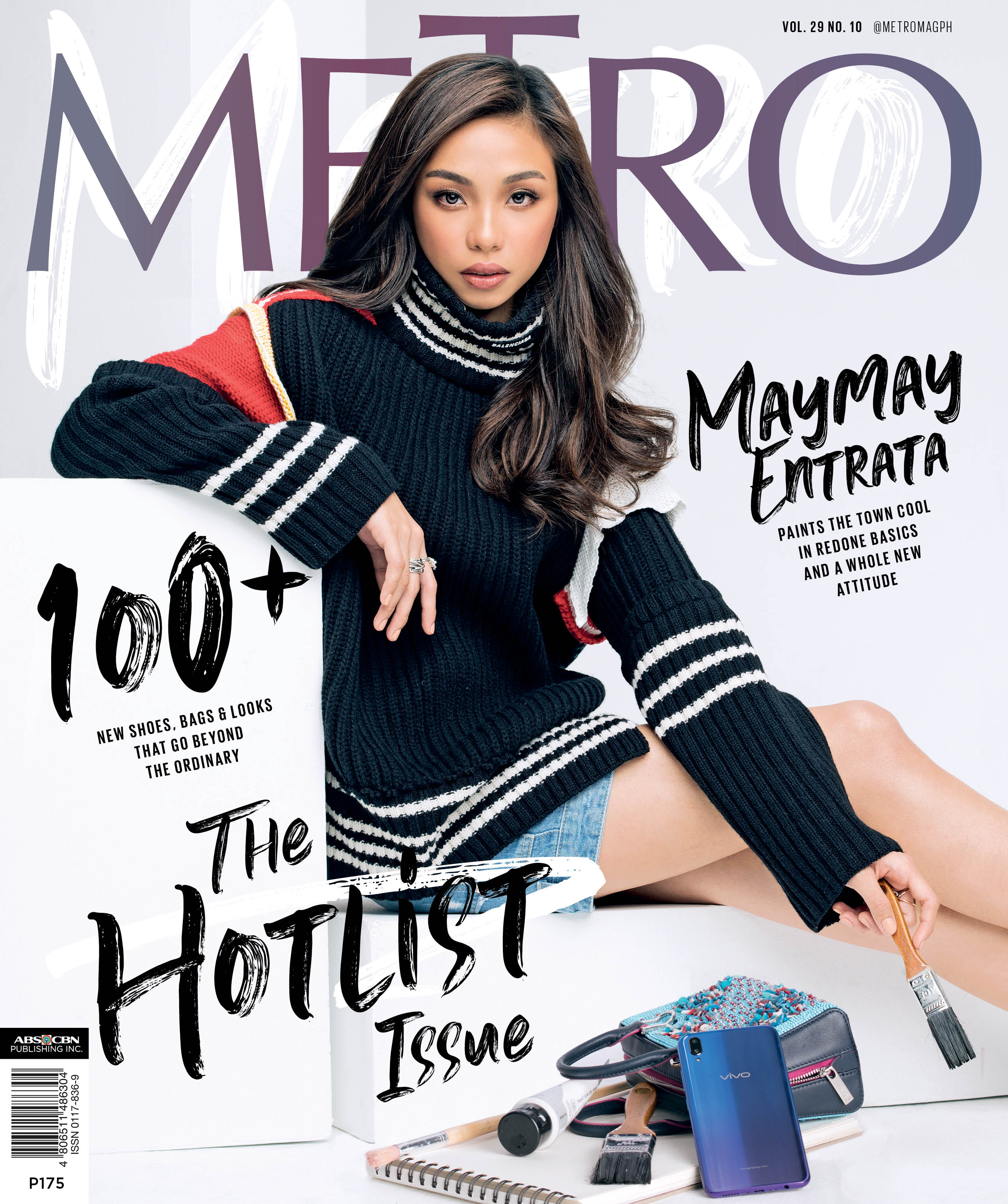 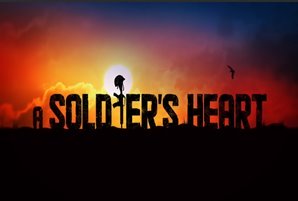 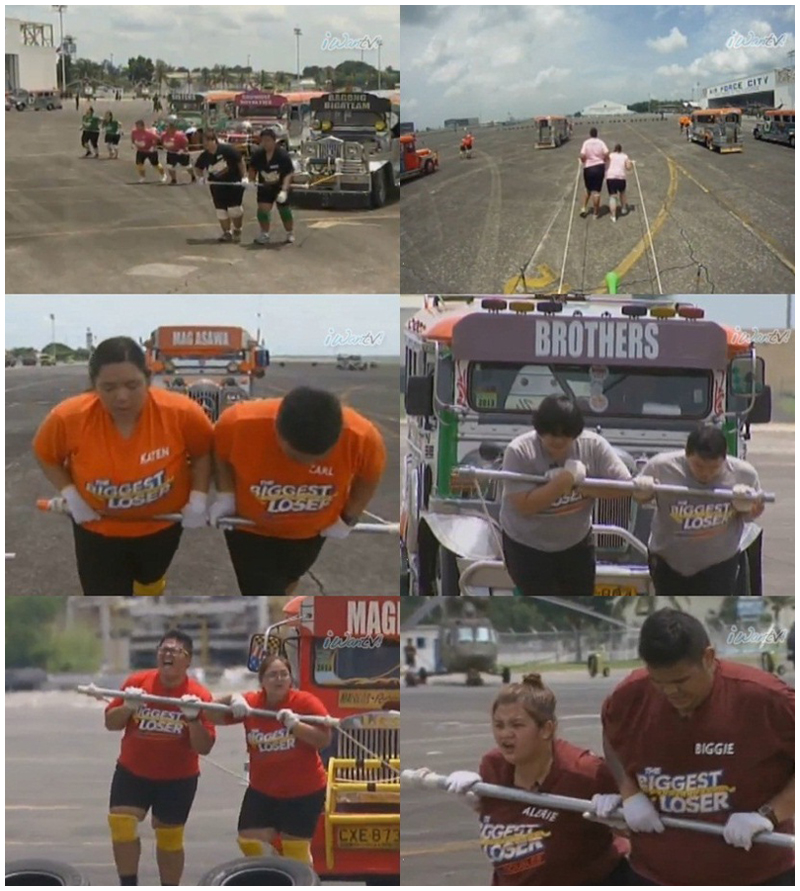