Janella SalvadorJanella Salvador is unveiled as lead character Carmela in the “I Love You Since 1892” series written by Binibining Mia and published under ABS-CBN Books.

Marlo Mortel was earlier introduced as the noble and kindhearted Juanito Alfonso—the love interest of protagonist Carmela. Fans were overjoyed when Juanito’s leading lady was revealed to be Salvador.

In the series, Carmela is a 21stcentury woman who suddenly finds herself in the 19th century as Carmelita Montecarlos. As she tries to find a way back to her own time, she is drawn to doctor-to-be Juanito.

As the pair tries to fight for what they have, they also have to face bitter consequences. Will Carmela find her way back home or will she be forever stuck in the past?

ABS-CBN Books is now on Amazon Kindle! Download some of the best Kapamilya reads on your device today for the special introductory price of $3.99 per book. You can also purchase the newest titles from their online stores in Lazada, Shopee and ABS-CBN Books’ official Facebook page. 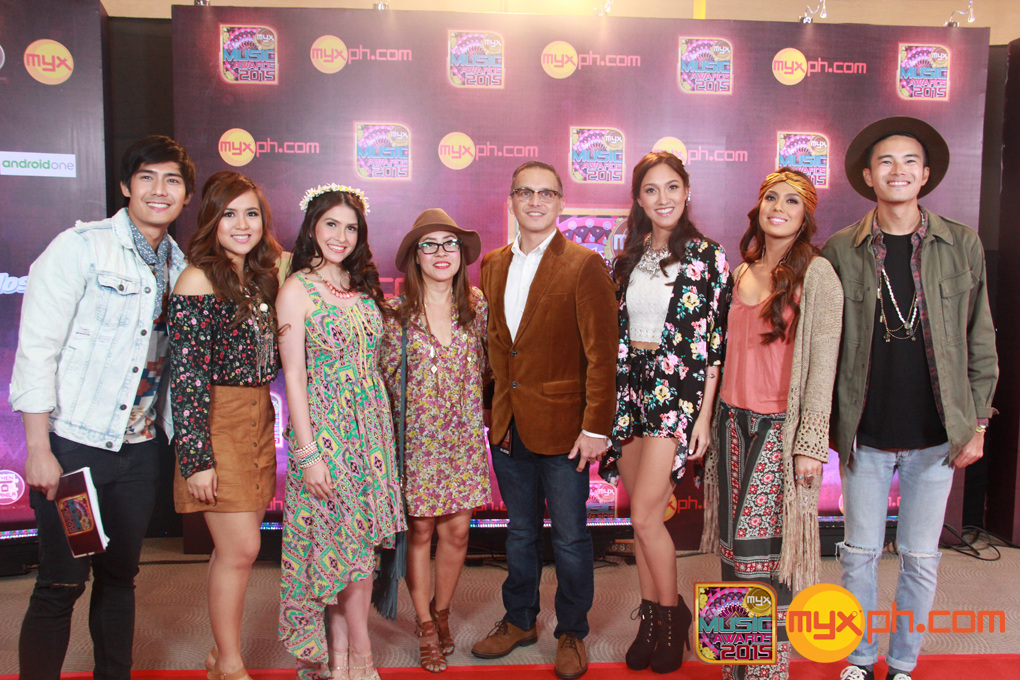 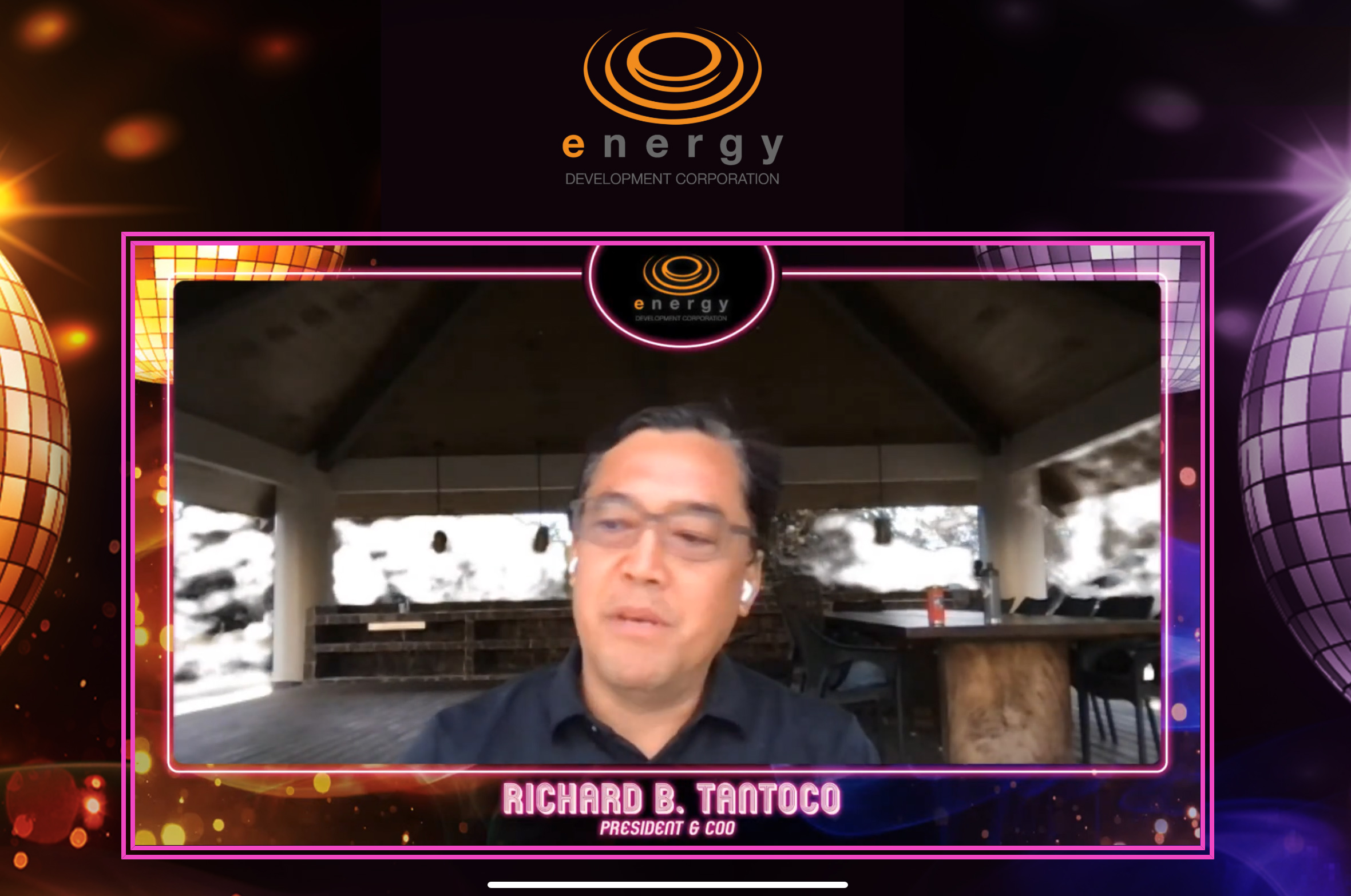