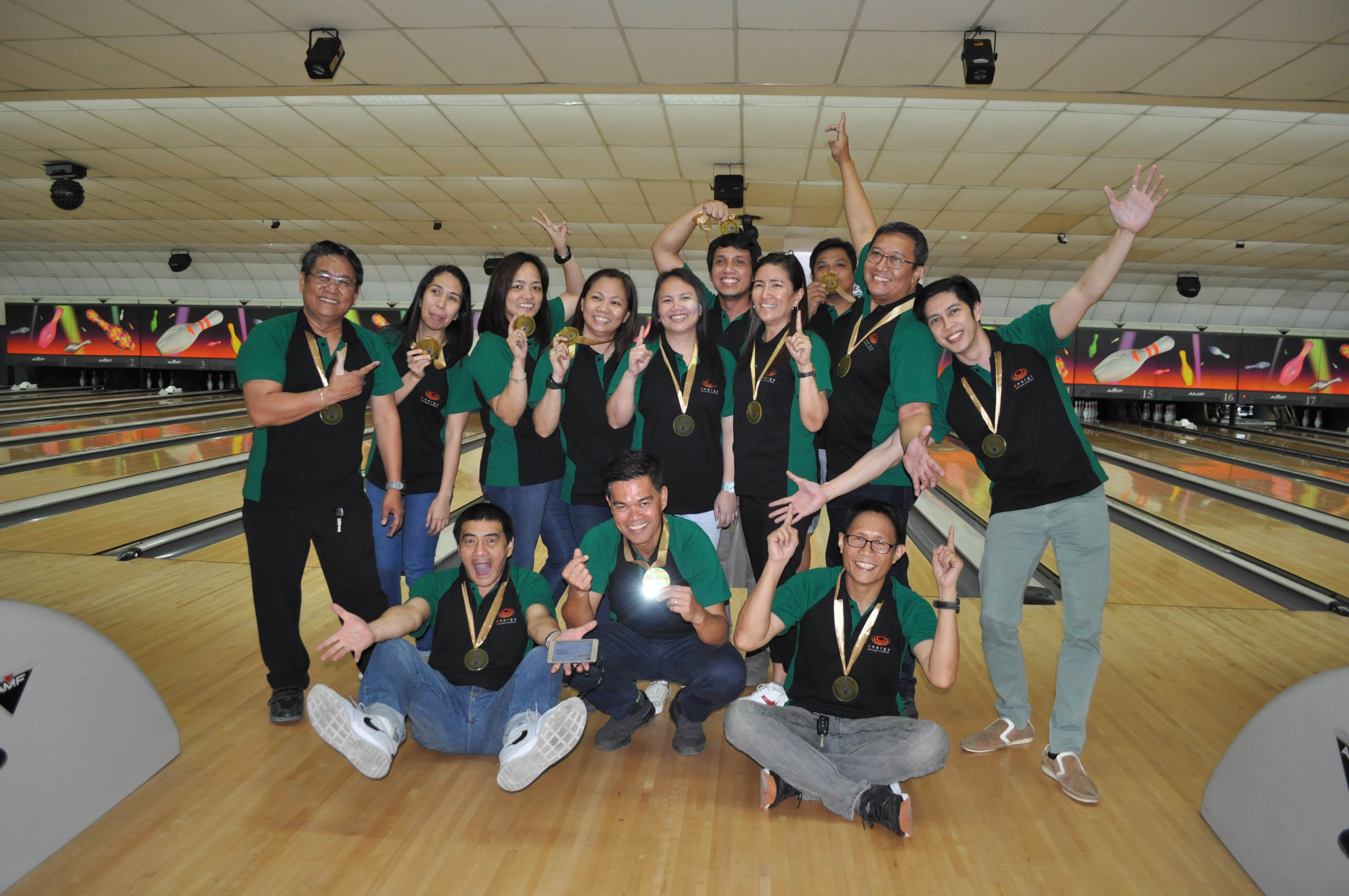 The tournament was held at Paeng’s Eastwood Bowl in Libis, Quezon City on October 20. 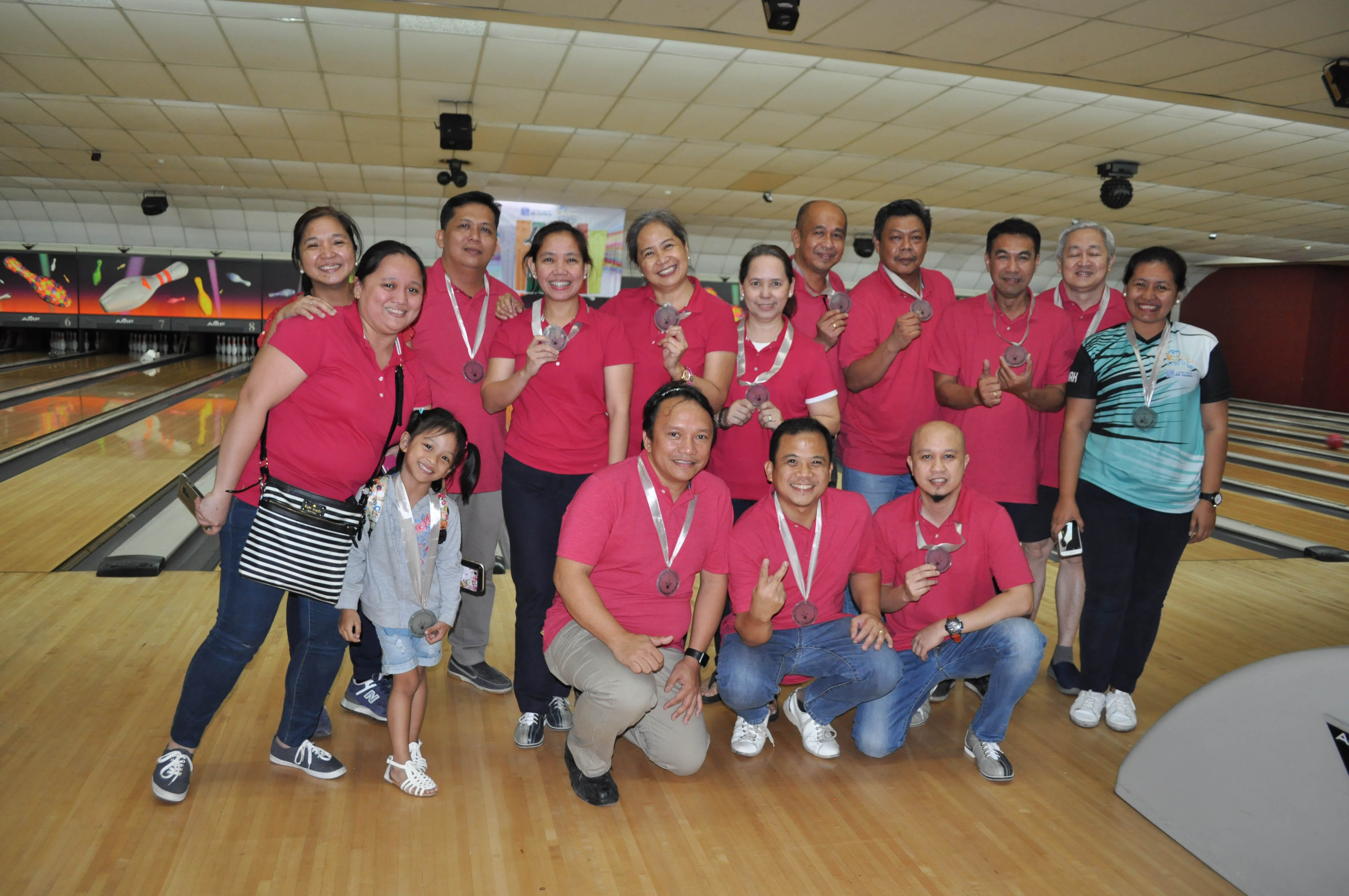 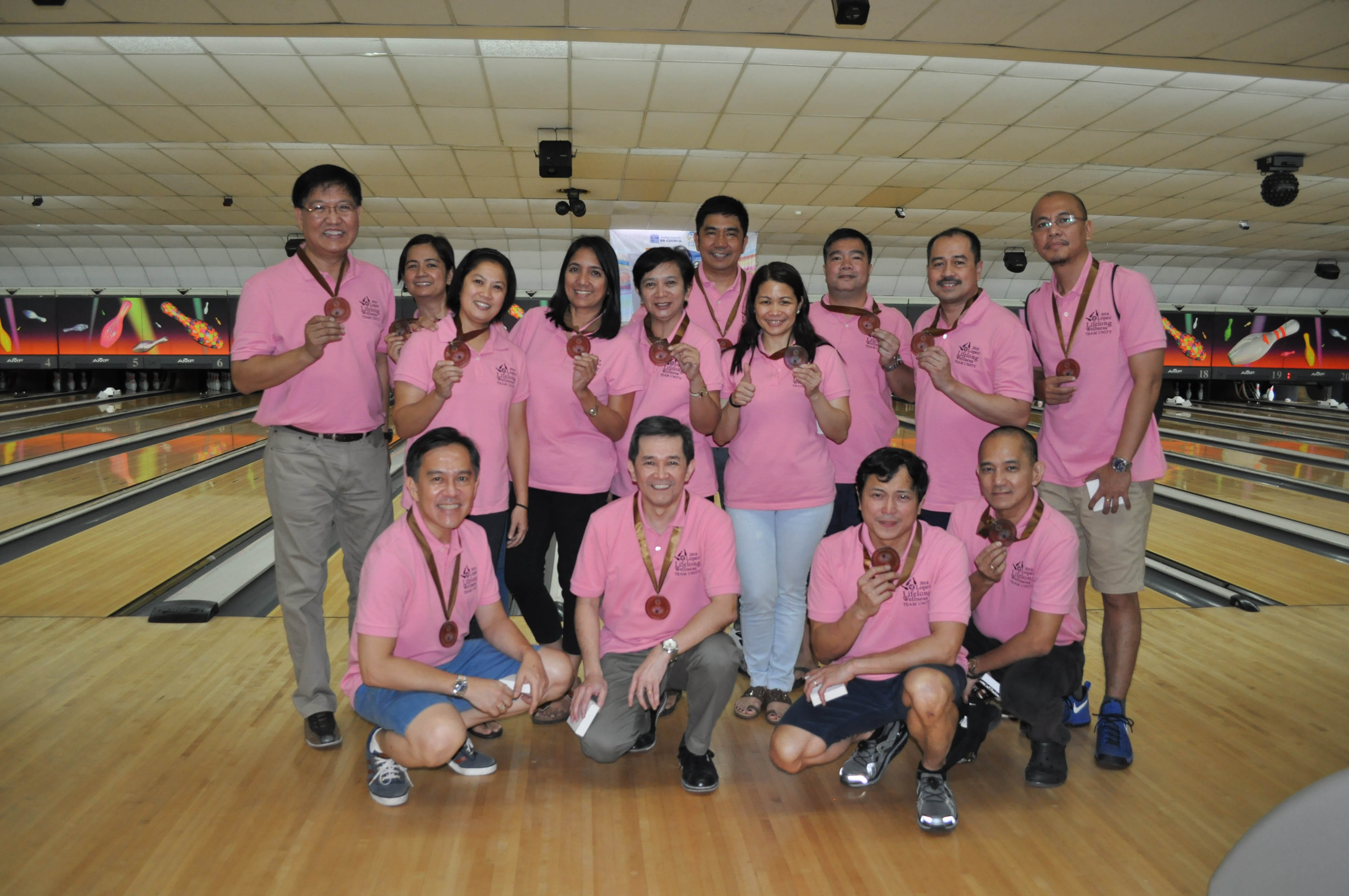 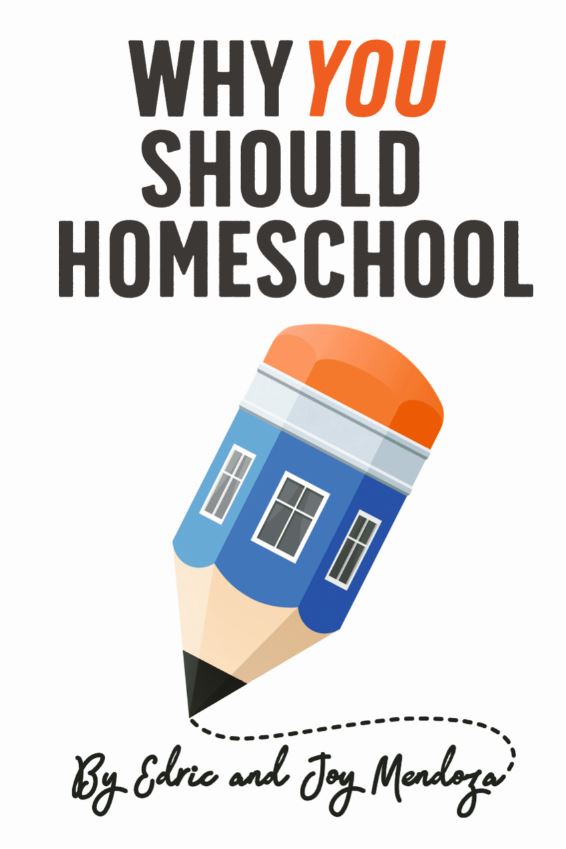