YOUTOPIAWith more shows and movies making it to video-on-demand services, binge viewing has become the new normal. Here are some shows you can stream and enjoy at home with family and friends using SKY’s One SKY fiber-powered broadband plans:

‘The Crown.’ “The Crown”gives viewers an insider’s look at the life of Queen Elizabeth II. All Season 1 episodes are available for streaming on Netflix. Season 2 dropped on December 8.

‘Riverdale.’ This teen mystery drama based on the Archie Comics characters has developed a strong following because of the adventures of Archie and his friends Veronica, Jughead and Betty. Available for streaming on Netflix.

‘Westworld.’ Set in a futuristic Wild West-inspired theme park, guests can interact with the android hosts of “Westworld” to indulge their wildest fantasies. Available for streaming on HBO GO.

‘The X Factor UK.’ “The X Factor UK” has become a household name when it comes to finding the next big thing in music. Available for live stream online through SKY On Demand.

‘Youtopia.’ “La Luna Sangre” has expanded in the digital world! This iWant TV original series centers on Ryan (Axel Torres), who investigates his friends’ mysterious disappearances. Fresh episodes are available for streaming Thursdays after the airing of “La Luna Sangre.” 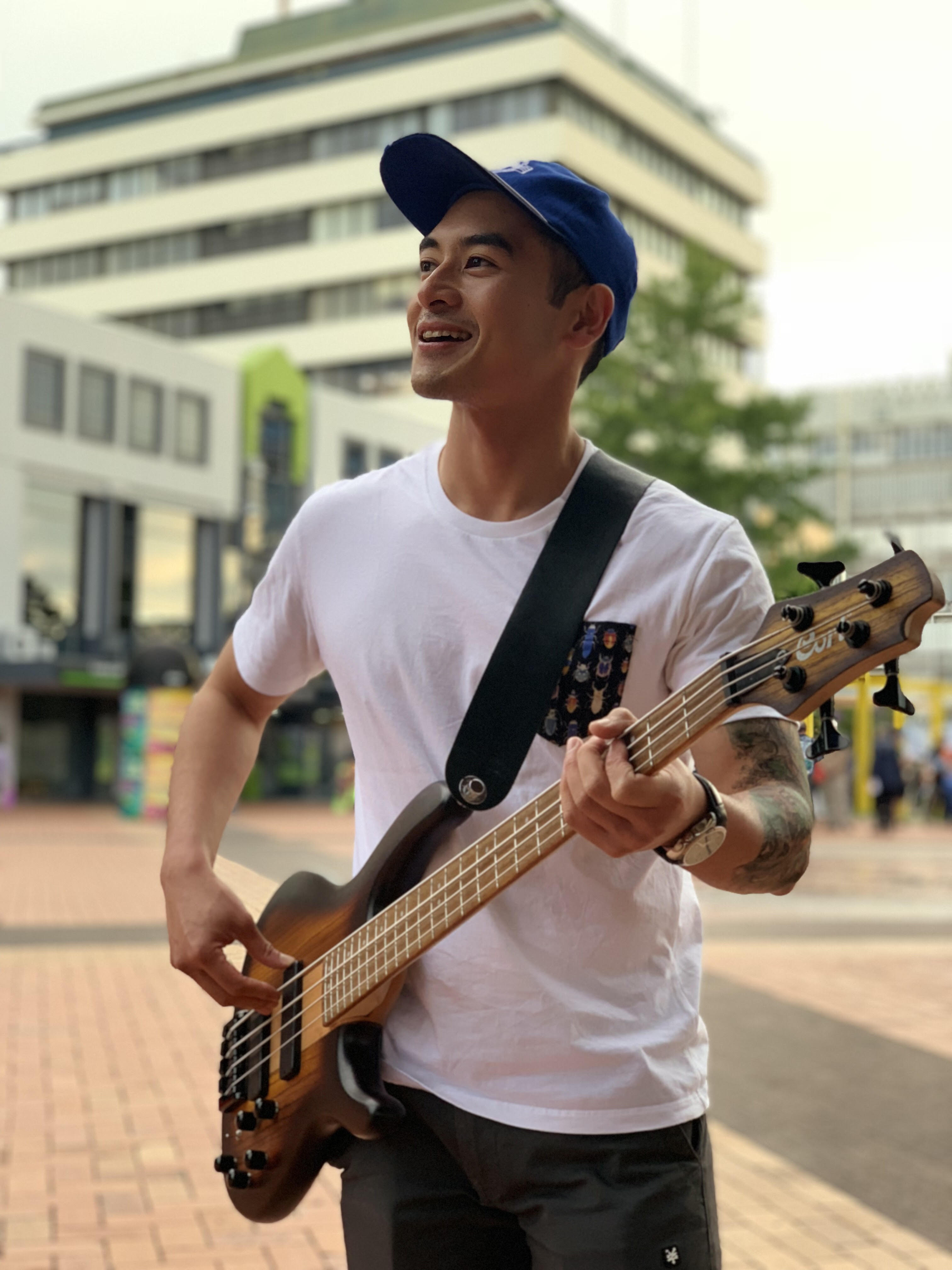