Having spent the first 25 years of his career in advertising, he was actually afraid he’d get bored if he moved to the media side of the industry. Bored he was not. Joining ABS-CBN in 2006 to head Corporate Marketing, Ventosa experienced a continuous evolution of simultaneous assignments that spoke to his pioneering entrepreneurial spirit.

“When I observe the Lopez companies, they normally get into something ahead of everybody. They started small in cable and now they have the largest network. And what I like about what happened to me is that Gabby (ABS-CBN chairman Eugenio Lopez III) moved me across the organization such that I was constantly learning something new. I like it that at 54, I can still learn and relearn the business, and together with my colleagues discover something new,” says Ventosa.

Joining the SKY team in November 2015, Ventosa found himself interacting with the customer directly for the first time.

“In my previous role, I was working with content creators. We supplied the channels. SKY is on the access side of the business. We are concerned with finding ways to distribute services creatively, as well as providing superior viewer experience. This was new to me, and exciting. I’ve never faced the customer before,” he recalls.

In addition, he describes SKY’s business to be very complex and requires it to be at the forefront of technology.

“Competition is changing dramatically. We are not simply in cable anymore. There are DTH (direct-to-home) and OTT (over-the-top) services available now. As people have increased access to the internet, they require better content to be available to them. This is a big challenge to the industry.”

Interestingly, Ventosa views SKY as the “David” or challenger facing the “Goliaths” or giant telephone companies in the broadband side of the business. He believes so much potential remains for SKYbroadband, which has been growing at twice the rate of industry’s

As for SKYdirect, SKY’s DTH service offering, his vision is to “provide another service to all Filipino homes nationwide that will extend the SKY experience.”

SKY has a strong image in the pay TV category. However, it is only present in 18 provinces across the Philippines. SKYdirect allows the SKY team, renowned for the “best curation of content,” to provide a new choice to those outside SKY’s cabled areas in a very affordable manner.

Although competition has had an eight-year head start in DTH, Ventosa is confident that SKY’s strong suit, which is giving the customer the inimitable “wow at saya” experience, will work in favor of SKYdirect. The service has been on test broadcast since January 2016 after it received approval of its license, and went commercial on May 16, 2016.

The SKYdirect team worked very closely with distributors to offer a solid channel lineup that is unique and sought after. At the same time, as head of Narrowcast, which includes ABS-CBN Publishing and ABS-CBN Sports+Action, Ventosa is naturally inclined to look for opportunities for synergy across the multiple teams.

SKYdirect’s prepaid service was launched in May and its postpaid plan offers were launched in June. The big, hairy audacious goal? To reach the million-subscriber mark in half the time it took competition.

Ventosa tells LopezLink readers: “I’d like the Lopez Group kapamilya to know that SKY is here to serve. Do not hesitate to come to us with suggestions. We expect our customers to be involved in the service that we provide. We want to serve you better, and we would like to ask our kapamilya for feedback. A big part of customer service is listening. We want you to feel that we are always ready to be engaged with your feedback so that we can improve ourselves and how we serve your needs.” (Story/Photos by: Carla Paras-Sison) 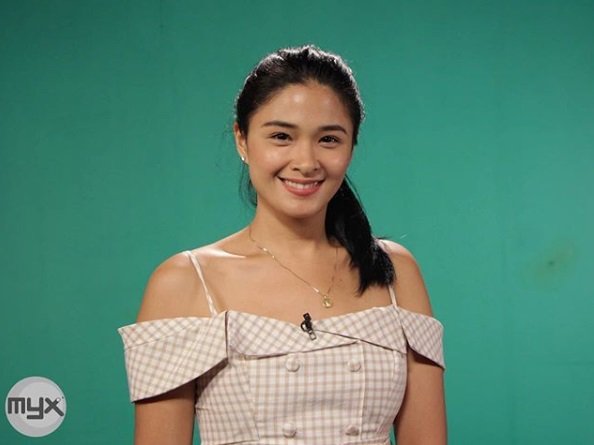 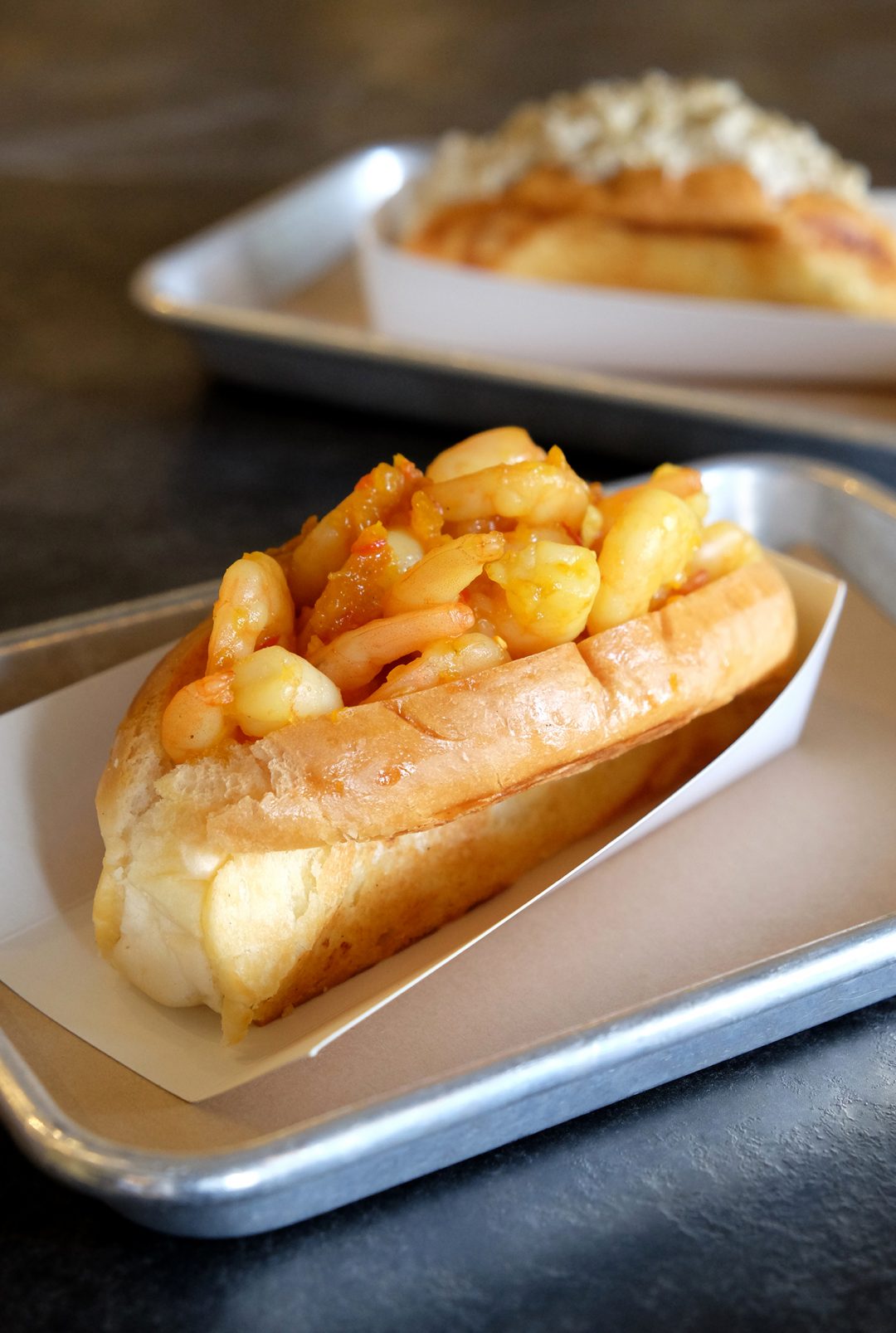