Instilling The 4Ks: Disaster Preparedness Awareness In Young KidsKnowledge Channel Foundation Inc. (KCFI) underscores the need to prepare schoolchildren to deal with the disasters that commonly plague the country, whether it’s a typhoon, flood, landslide, earthquake, tsunami or storm surge, or fire.

Additionally, with Metro Manila and surrounding areas bracing for the Big One—a possible 7.2- magnitude tremor—the need to inform and prepare the young has become even more acute.

KFCI, through its disaster reduction and management module, equips schoolchildren as young as 11 years old with the necessary skills and knowhow or, as they put it, 4K ng Kaligtasan: Kaalaman, Kakayahan, Kahandaan, Katatagan

Kaalaman or knowledge about climate change and its effects on daily life will be enhanced, allowing students to better understand how to keep themselves, their families and communities safe when disaster strikes.

Kakayahan or skills such as discernment, planning, decision making, research and knowing the proper agencies or offices to refer to become more developed with sufficient exposure and preparation; these skills will come in handy not only in times of disaster but more so during the preparation process.

Kahandaan or preparedness on everyone’s part will save more lives and mitigate the effects of the disaster.

Katatagan or resilience shaped by knowledge, skills and preparedness minimizes the impact of disasters and displays the Filipinos’ ability to rise from the depths.

4K ng Kaligtasan: Kaalaman, Kakayahan, Kahandaan, Katatagan is part of the DRRM module of KCFI’s Learning Effectively through Enhanced Pedagogies program for teachers and principals. Aside from DRRM, there are also electives such as climate change adaptation and teacher imaging. 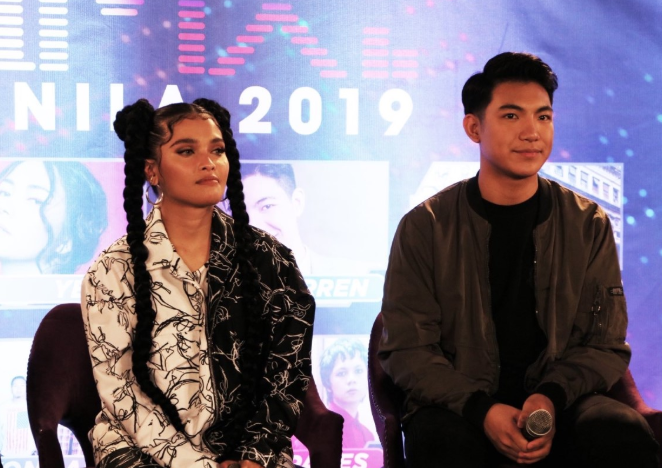