Young rapper Shanti Dope copped noms in seven categoriesShanti Dope, Moira dela Torre and IV of Spades topped the MYX Music Awards 2019 nominees, and they are all vying to bag the most coveted recognition—Artist of the Year, Song of the Year, and Music Video of the Year—from the country’s hottest musical showdown happening on May 15.

Check out the #MYXMusicAwards2019 nominees playlist on Spotify and vote for your favorite nominees until May 12 by logging on to www.myxph.com. 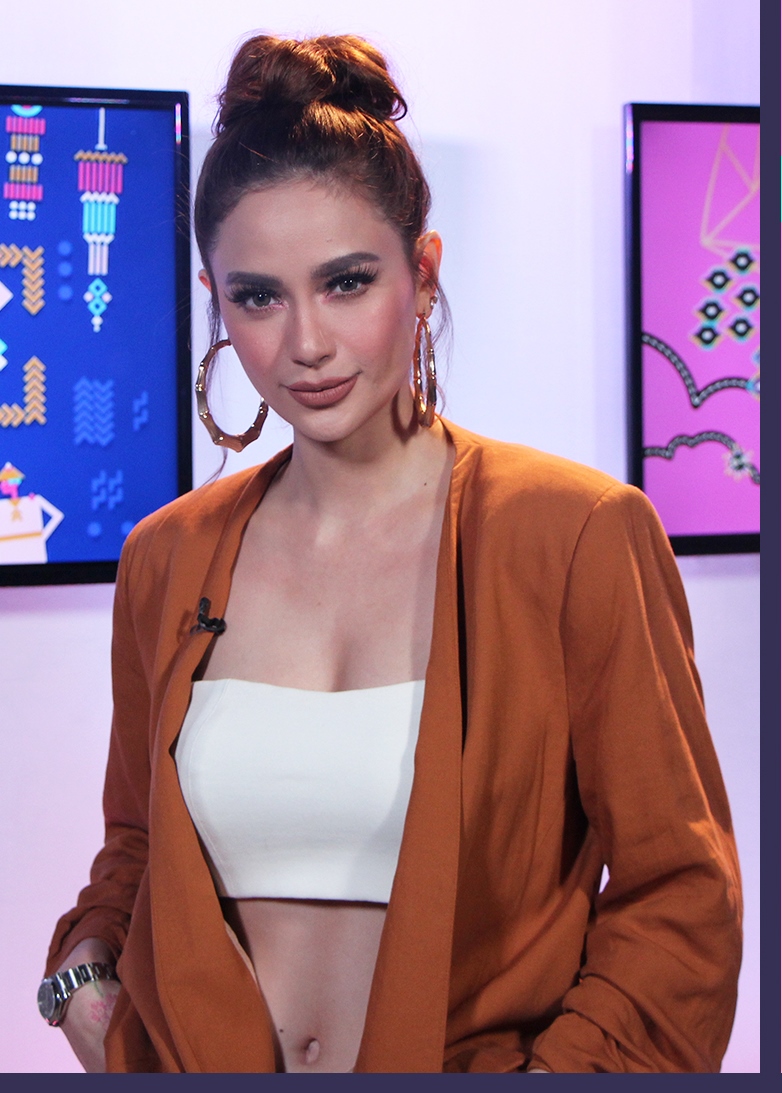 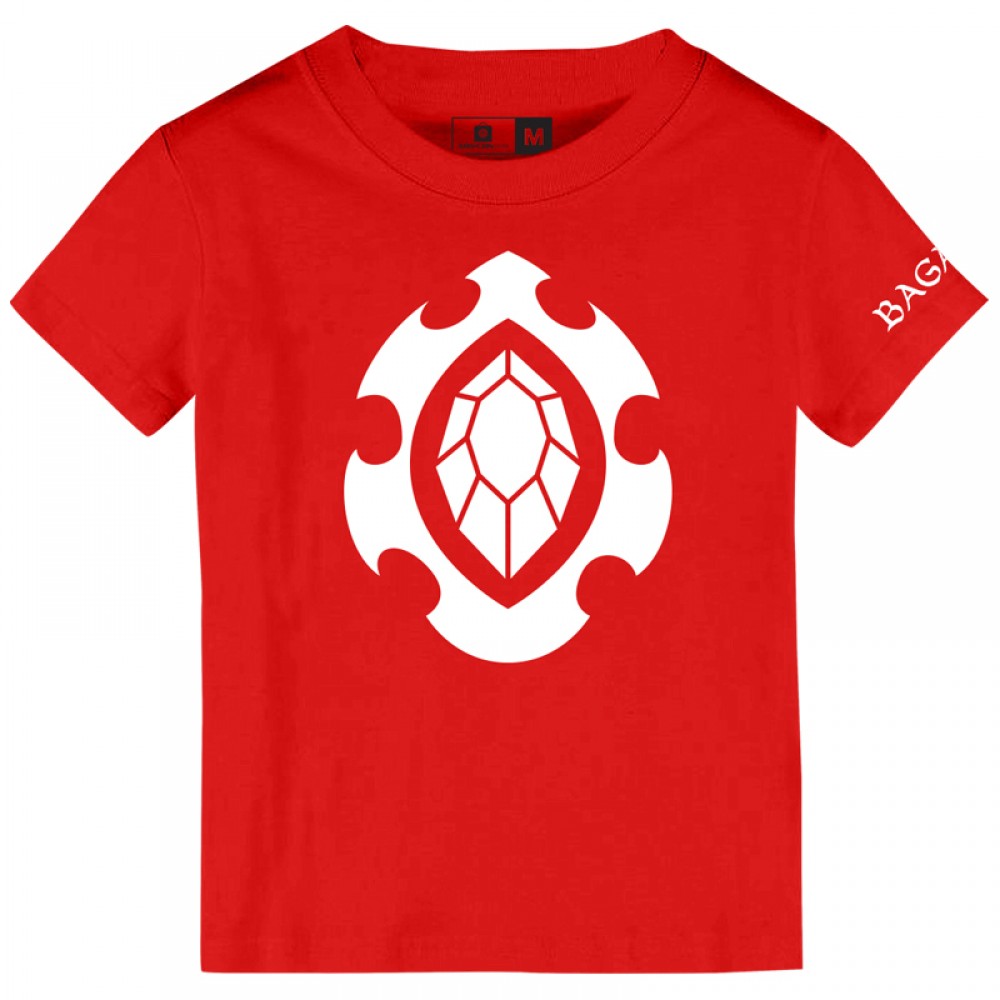 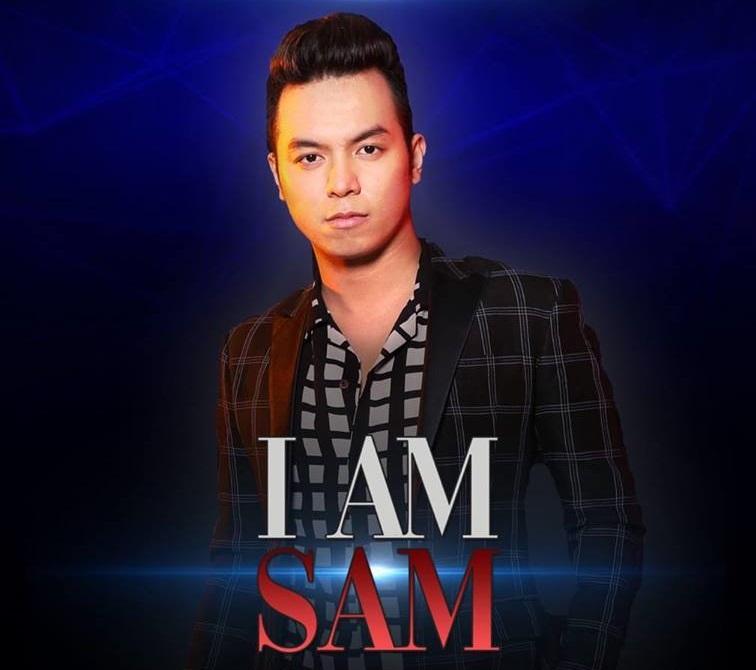 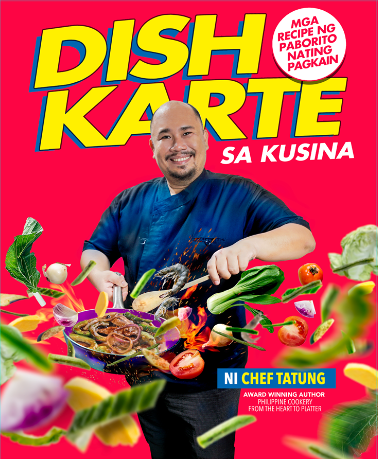