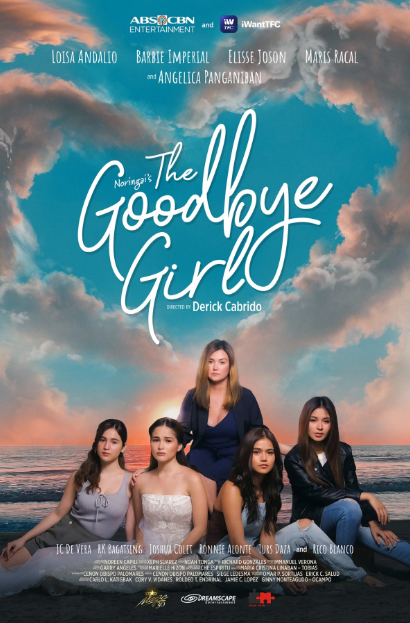 Angelica Panganiban explores the whys of heartbreak in iWantTFC’s original series “The Goodbye Girl” with Loisa Andalio, Barbie Imperial, Maris Racal and Elisse Joson as they navigate their journey to healing after facing rejection, indifference and pain.

Based on the book of the same name by best-selling author Noreen Capili, “The Goodbye Girl” and directed by Derick Cabrido, this six-episode series is iWantTFC’s Valentine’s Day offering. It streams worldwide exclusively on the iWantTFC app and website on Feb. 14.

The show is narrated by Yanna (Angelica), whose world crumbles when her husband, Y (RK Bagatsing), announces he is leaving her for his one great love. Yanna hops on social media to livestream her situation. Her story goes viral overnight and she becomes known as “The Goodbye Girl.”

Yanna finds her new purpose in life, which is to give online advice to people who have gone through the same thing.

One day, she gets a book deal from a publisher named Jeff ( JC de Vera) to write about the stories her followers have shared with her and the advice she’s given them: Mara “The Clueless Girl” (Loisa); Kiera “The Other Girl” (Barbie); Ria “The Bitter Hopia” (Maris); and Julia “The Legally Blind” (Elisse).

Produced by Dreamscape Entertainment and Clever Minds Inc., “The Goodbye Girl” streams on Feb. 14 with a new episode dropping daily on the iWantTFC app (iOS and Android) and website (iwanttfc.com). iWantTFC is also available via Chromecast and AirPlay. (Story/Photos by: Kane Choa) 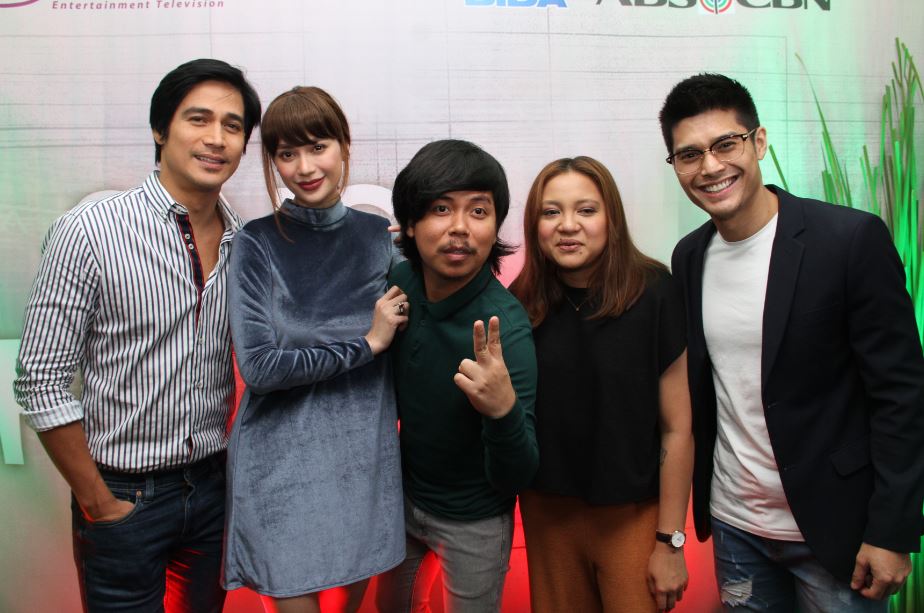 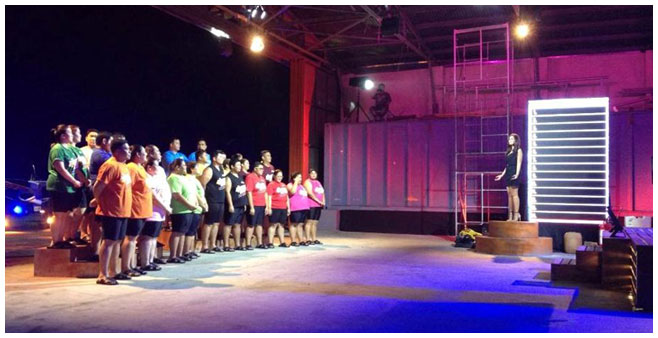