Elineo BorjaHere is another story of how a Lopez company’s CSR has changed the life of one of the numerous beneficiaries many years after.

Elineo Rusiana Borja was 25 years old when he graduated from KEITECH in 2012. KEITECH stands for KanangaEDC Institute of Technology and is accredited by TESDA and the Commission on Higher Education. It is a postsecondary technical-vocational training center under the ownership of Kananga-EDC Educational Foundation Inc. registered with SEC in 2009.

KEITECH was established to address the socioeconomic needs of the local community and create a pool of technicallyskilled human resource that can be employed for industrial and service activities locally and abroad, according to its website.

Borja belonged to the third batch of the regular training program, metals and engineering sector.

Before becoming a fullyfledged trainee, he applied to KEITECH twice but failed to get in. The first time, he did not qualify because KEITECH was prioritizing fresh graduates and he had finished high school several years earlier. The second time, he simply did not know.

Determined to enroll in school year 2011-2012, he approached KEITECH’s then recruitment officer and asked how he could have a better chance in getting selected as a trainee aside from passing the series of examinations. As KEITECH needed grass cutters, he volunteered to mow the campus grounds in order to be given first priority. On enrollment day, he was one of the new KEITECH trainees.

Borja was born to farmer parents with 10 children (now only nine; one deceased). Borja is the fifth child. There were months when the family would go without the staple rice and viand. They had no choice but to live on plantains and root crops like sweet potato and cassava. When they got sick, they never went to the doctor; they used herbs as medicine and stayed at home to recuperate.

When Borja finished high school and was old enough to work, he became a welder helper and pipefitter to the various contractors of Energy Development Corporation (EDC), including First Balfour and Meralco Industrial Engineering Services Corporation. After a couple of years, he stopped working to pursue technical-vocational training in Jose Navarro Polytechnic College, also in Kananga. He was able to afford only the first semester so he went back to work and started applying at KEITECH.

Through grit and determination, he was able to get in and equip himself with technical-vocational skills to set him for the future.

He got married and had a child during this time, so he became more dedicated and inspired than ever. He endured the insecurity of short-term projects with the consolation that he needed the experience to be able to go abroad.

By 2013, he thought he was ready to brave applying to placement agencies for welding jobs overseas. However, it was also the year when super typhoon Yolanda hit Leyte. He had to go home after his parents’ as well as his and his wife’s homes were destroyed. He helped finance the rebuilding and even helped with the work himself. His siblings also did everything they could do.

In 2014, Borja finally flew to Saudi Arabia to work as a TIG welder in Samsung Engineering. He earned a basic monthly salary of P30,000 plus overtime pay that almost equaled his salary. With this he financed the continued construction of his families’ houses in Leyte and the education of his younger siblings. He went home when his contract ended after two years.

In 2017, he was able to fly to the United Arab Emirates and work in Hyundai Engineering and Construction in Dubai. However, after only a month, his father died in a vehicular accident. Since going home to the Philippines would be costly, Borja, with his other able siblings, instead paid for the funeral expenses of his father.

Borja worked in Dubai for two years before he went back home. He is staying in the country until his pregnant wife delivers their second child. To continue earning he tried applying at the present contractors of EDC but he was unable to get in. He then decided to work in Cebu, which is easily accessible by ferry from Kananga.

One of Borja’s younger brothers and a nephew are currently KEITECH trainees.

Borja shared these words of gratitude: “I am very much grateful to you, KEITECH, because through you I was able get a job…To all staff, Sir Paul Aquino, Dr. Saceda, Sir Ernie Calumpit, Ma’am Annette who accepted me, and especially my trainer Sir Hubert Rodriguez. Thank you very much to all of you. I was able to build a house…I became a skilled worker. My only advice to all current trainees: work hard and take your training seriously because it is for your future.” (Story/Photos by: Wilma Sumayod) 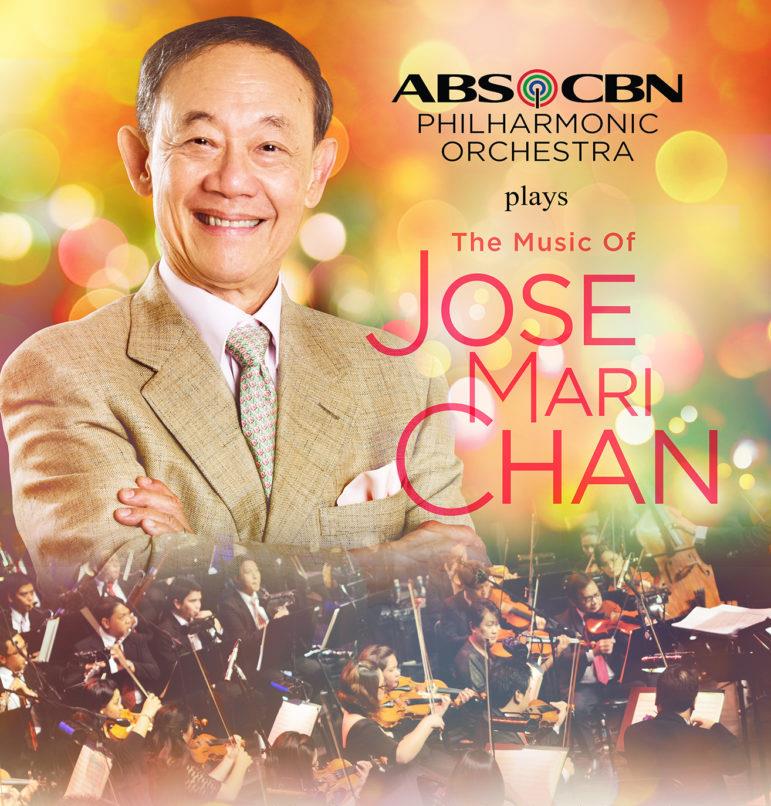