WTT participantsA number of Walk the Talk (WTT) activities are more than just taking walks. The February attendees of WTT, the monthly wellness activity participated in by Lopez Group employees and their families and friends, have discovered this for themselves.

Over 60 Lopez Group kapamilya responded to the invitation of ABS-CBN Lingkod Kapamilya Foundation Inc.-Sagip Kapamilya to join the “Tulong-Tulong sa Taal” ligtas bags packing activity that was held at the Pinoy Big Brother court in Quezon City in February.

Initially, the WTT that had been planned for February was supposed to be a regular scheduled walking activity. In response however to calls to help kapamilya in South Luzon who were affected by the Taal Volcano eruption, WTT was transformed into a volunteerism effort.

Given the timeliness and relevant purpose of the activity, the Lopez Group employees were all too glad to be given the opportunity and the means to express their willingness to help kapamilya in need. Because of this, sign-ups came in steadily and quickly filled all the volunteer slots needed.

Proudly wearing their respective company shirts, the Lopez Group kapamilya volunteers buckled down on the day of their duty to do the different repacking tasks. They manned the assembly lines, counted and stuffed the items that went inside the bags, quality-checked their output and sorted the bags once they were completed for storage.

Meant to be used by their recipients as go bags during times of calamities and emergencies, the ligtas bags are waterproof bags that contain basic medicines, food items, a first aid kit, radio, batteries, whistle, flashlight, shirt and towel, among other things.

Thousands of ligtas bags have been distributed to families during the various “Tulong-Tulong sa Taal” activities conducted by Sagip Kapamilya at the evacuation areas they visited. (Story/Photos by: Dimpy Jazmines) 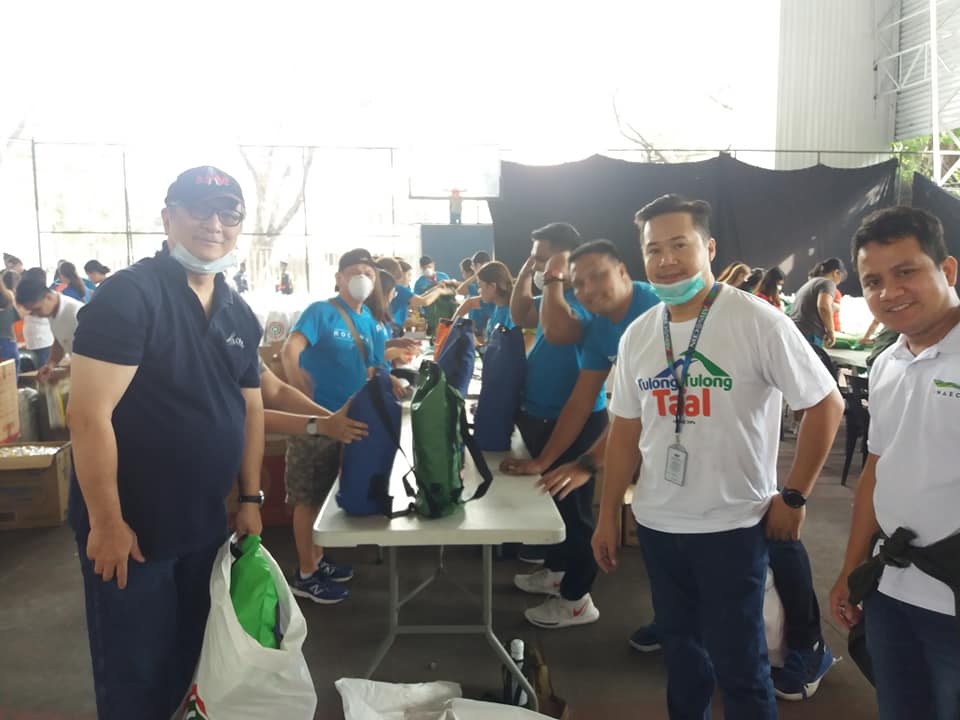 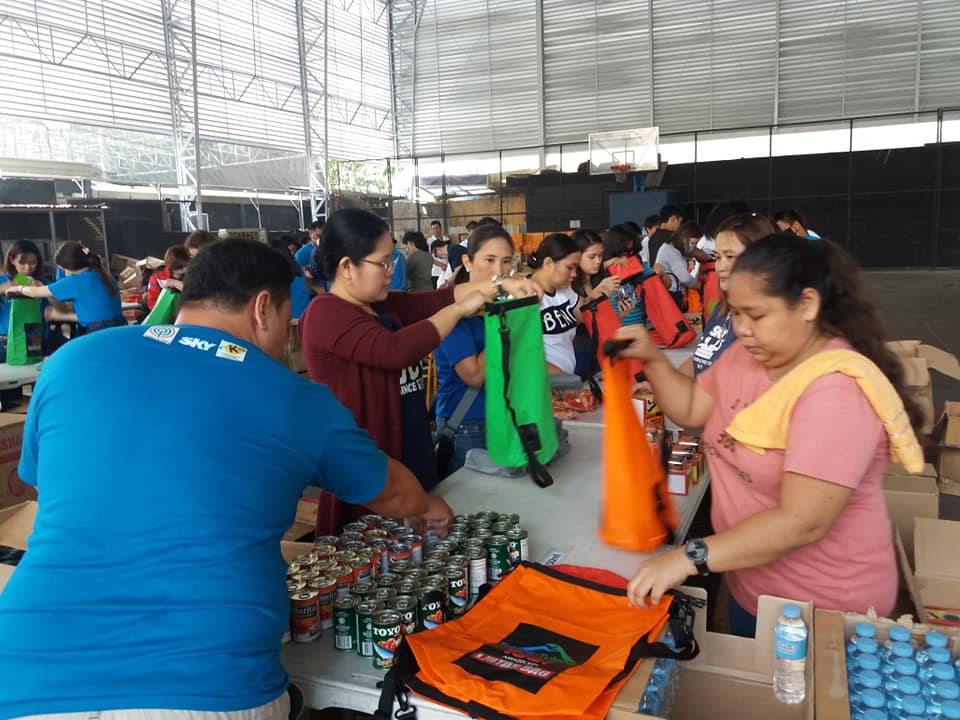 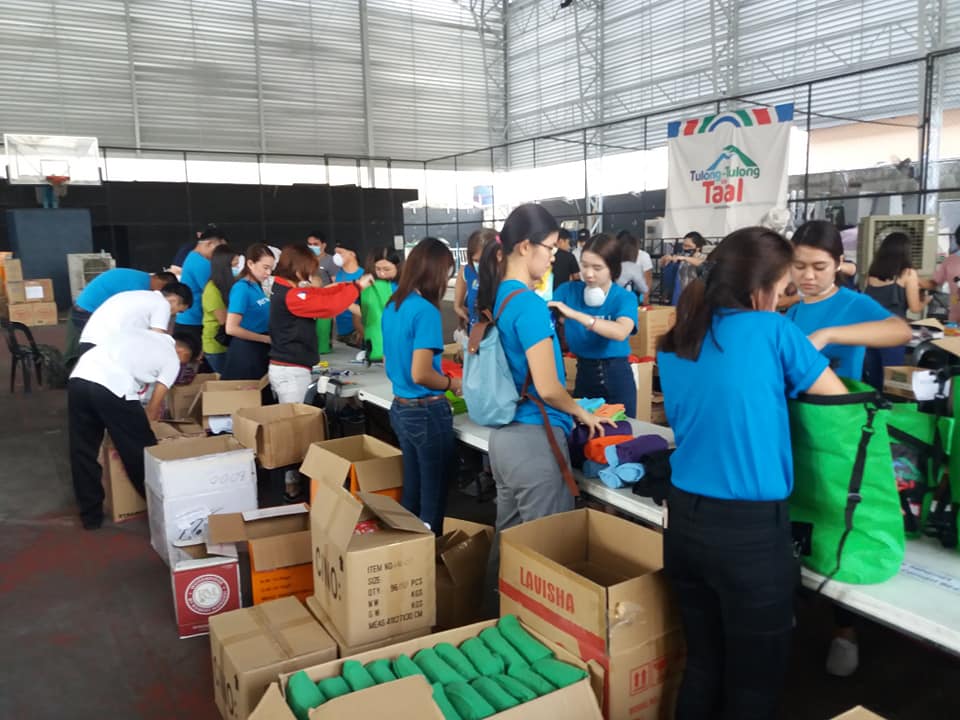