65 years in the service of the filipinoABS-CBN expresses its gratitude to its audience by featuring on “TV Patrol” the stories of Filipinos whose values, character and triumphs have inspired the Kapamilya network through the years.

The first of the three initial stories premiered on March 27 and was also posted on the ABS-CBN Entertainment YouTube channel as part of the network’s celebration of 65 years of being in the service of the Filipino.

It features Ryan Canda, a talent show contestant who was born with a cleft palate. He had to develop a talent that does not require speech so that he could find his place in a milieu that bullied him. He got into dancing and found the perfect stage to show the world what he’s got in “World of Dance Philippines.” His group from Cebu reached The Cut Round and his story went viral as people were touched by his determination to pursue his dream and prove himself to the world.

Enrique Vista, meanwhile, is a person with disability or PWD who is unable to earn enough for the family and could not afford to take his wife Rowena to a nice dinner. He took a chance by joining DZMM’s “Once Upon A Heart” contest. With luck on his side, he was finally able to take his wife to a romantic date as the contest’s winner.

Anthony Bendo also has a touching story to tell. His family became economically-challenged after his father returned home from an overseas job. Helping Anthony stay motivated and inspired to work hard were the drama programs he watched on TV.

ABS-CBN introduced television in the Philippines in 1953. In 1967, ABS-CBN’s first chairman, Eugenio “Geny” Lopez Jr., said that ABSCBN’s motto will forever be “In the Service of the Filipino” and this has been the North Star for Kapamilya employees since then.

ABS-CBN’s advocacies and public service programs cover child welfare, relief and rehabilitation operations during calamities, environmental protection, livelihood and health care, among many others. ABS-CBN now serves Filipinos all over the world and is also exporting entertainment content for the nonFilipino audience in Asia, Africa, Europe and South America. (Story/Photos by: Kane Choa) 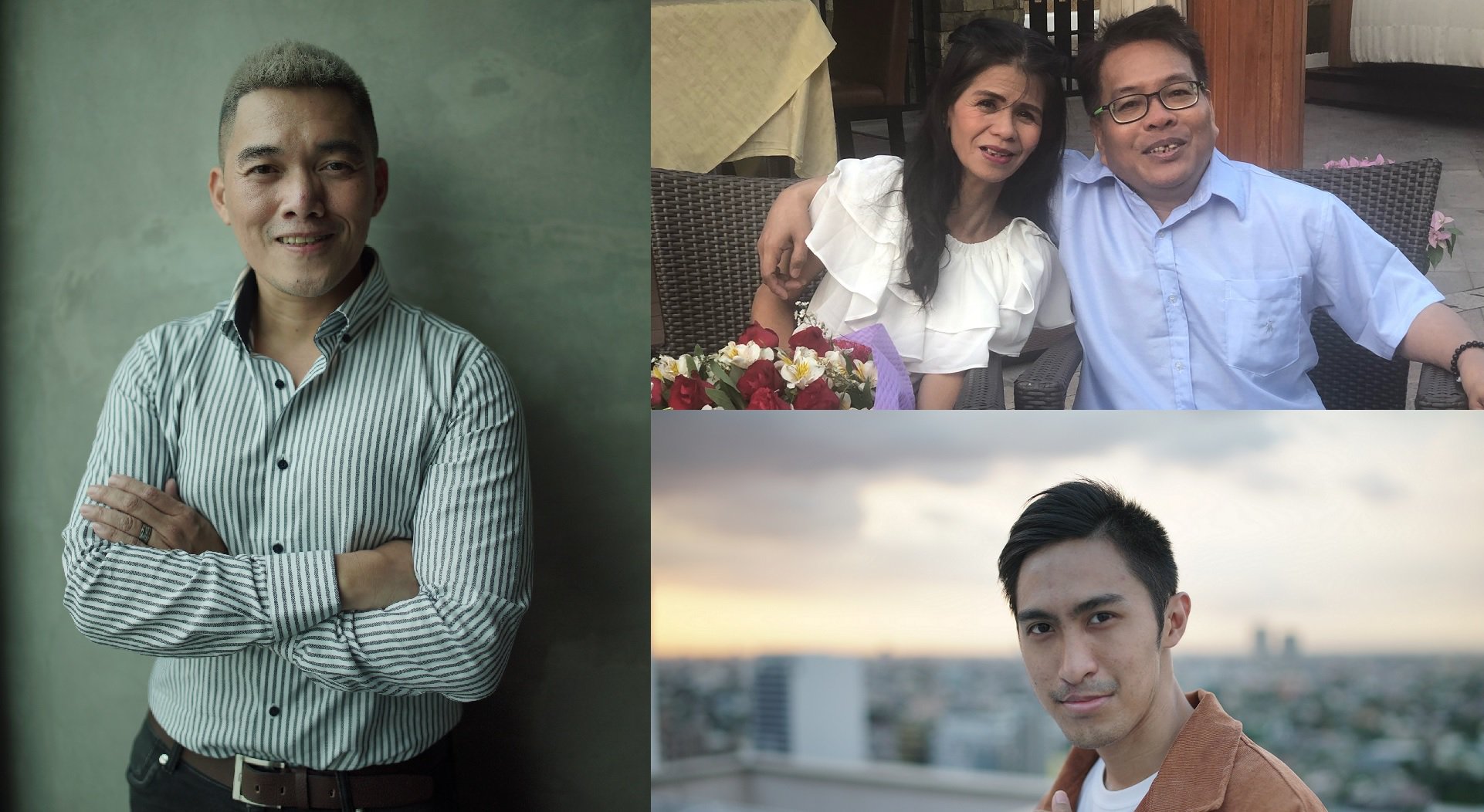