Borlongan is among this year’s 11 awardees selected by Mansmith and Fielders Inc. for formulating and implementing responsive and creative marketing and sales strategies for businesses. She was selected for her achievements in digital marketing and inspiring young people “to be innovative entrepreneurs and outstanding brand builders.”

Borlongan is the brains behind ABS-CBN’s award-winning digital campaigns, including the website OTWOLISTA. com, which sustained the fans’ loyalty to the teleserye “On the Wings of Love” even after it had ended. The project won a Gold Anvil at the Anvil Awards in 2017.

2016, Borlongan headed a digital campaign that collected messages of gratitude from Filipinos that were compiled into a “Book of Thanks,” which was personally handed to the Pope as a gift from the Philippines.

Borlongan has successfully steered her team to create success not just for ABS-CBN, but also for other brands, such as Revlon and McDonald’s.

Before Borlongan, ABSCBN’s OIC-head of Digital Media Division Elaine Uy was named a YMMA awardee in 2016. (Story/Photos by: Kane Choa) 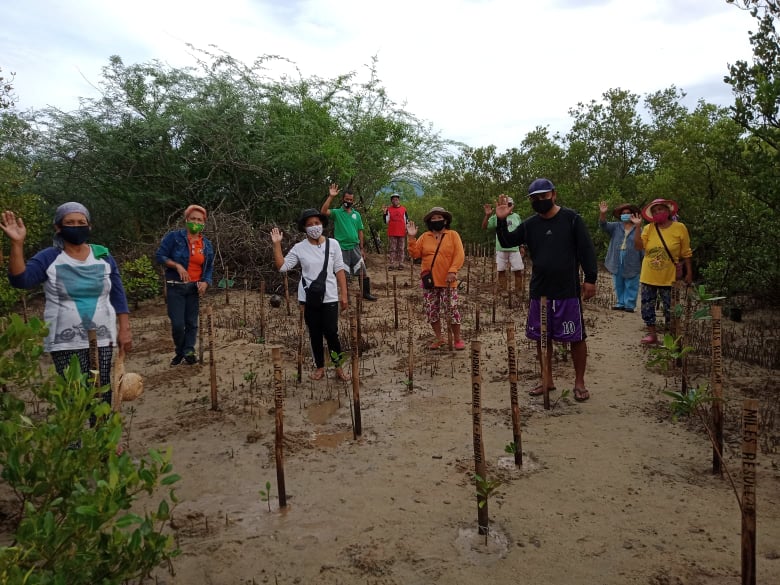 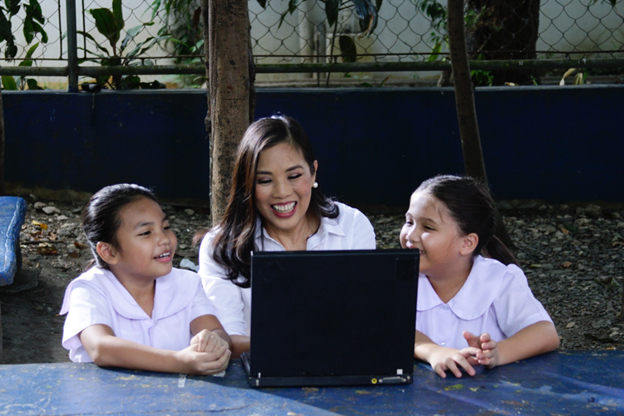