Sky LogoCarlo Silva never thought that watching TV could lead to the adventure of a lifetime, until he won the “SKY Life: Iceland Escape” promo conducted on January 22-February 9, 2018.

Silva, a corporate employee, has always wanted to go on a trip to Iceland and, being an adventurous guy, dreamed of seeing the country’s Northern Lights and geological wonders. He took a chance when he heard of the SKY Life: Iceland Escape promo and was amazed when he found out that he won the trip.

Silva flew to Iceland on March 14 to 20 on the all-expenses paid trip. Aside from staying in luxury accommodations, he went on tours around Reykjavik, Iceland’s capital and largest city, and visited famous sights like the Blue Lagoon, Strokkur, Gullfoss Waterfall and Thingvellir National Park. He also got to see the Northern Lights with his own eyes, capping what he says was a “kickass” trip.

SKY Life regularly treats loyal subscribers with experiential lifestyle rewards. In 2017, it took subscribers on the ultimate beach getaway to Lio in Palawan in the “SKY Life Wanderlust: The Great Lio Adventure” promo. 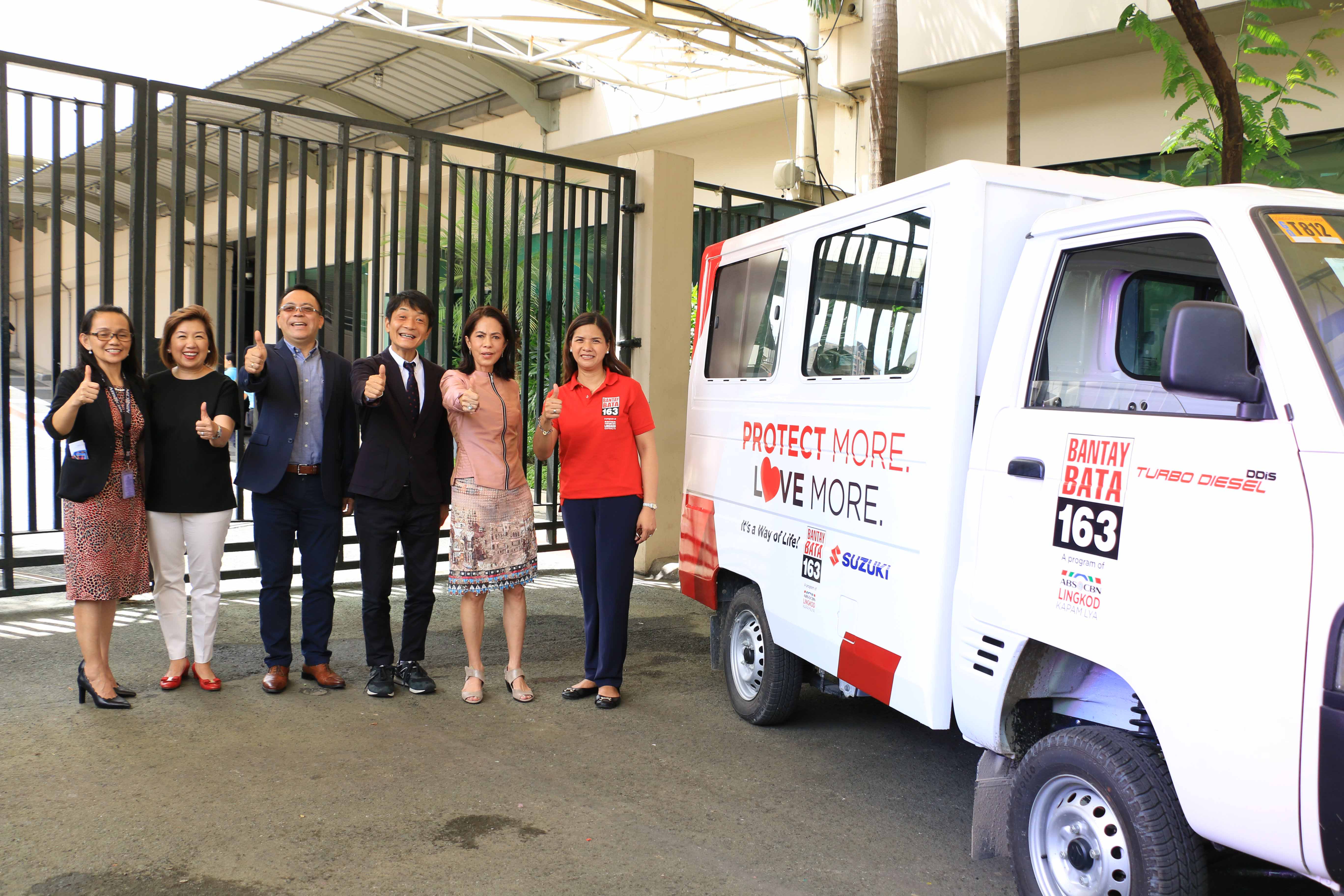