The confrontation scene between Jill (Jodi Sta. Maria) and Lexy (Sue Ramirez) propelled #TBMVPasabogReveal to the list of top trending topics on Twitter PhilippinesThe secret is out! All hell broke loose in the long-awaited confrontation dinner scene in “The Broken Marriage Vow” as Jill ( Jodi Sta. Maria) dropped one bombshell revelation after another, giving her husband David (Zanjoe Marudo) and his mistress Lexy (Sue Ramirez) the shock of their lives.

Jill is done playing the victim as she exposed David and Lexy’s two-year affair to Lexy’s parents, and even revealed that their daughter flew to another country to get an abortion.

Matters will get even more complicated as it was also revealed that Lexy never pushed through with her abortion and she is indeed still pregnant with David’s baby.

David initially begged Jill for another chance but ultimately chose Lexy over his wife. Jill’s explosive revelations are just the beginning of her revenge as she vows to gain back the dignity she believes was taken away from her because of David’s infidelity.

Aside from iWantTFC and Viu, “The Broken Marriage Vow” can be seen weeknights at 8:40 p.m. on Kapamilya Channel, A2Z, TV5, and on Kapamilya Online Live on ABS-CBN Entertainment’s YouTube channel and Facebook page.

Viewers who use any digital TV box such as the TVplus box only need to rescan their device to be able to watch “The Broken Marriage Vow” on TV5 and A2Z. The series is also available to viewers out of the Philippines on iWantTFC and TFC on cable and IPTV. (Story/Photos by: Kane Choa) 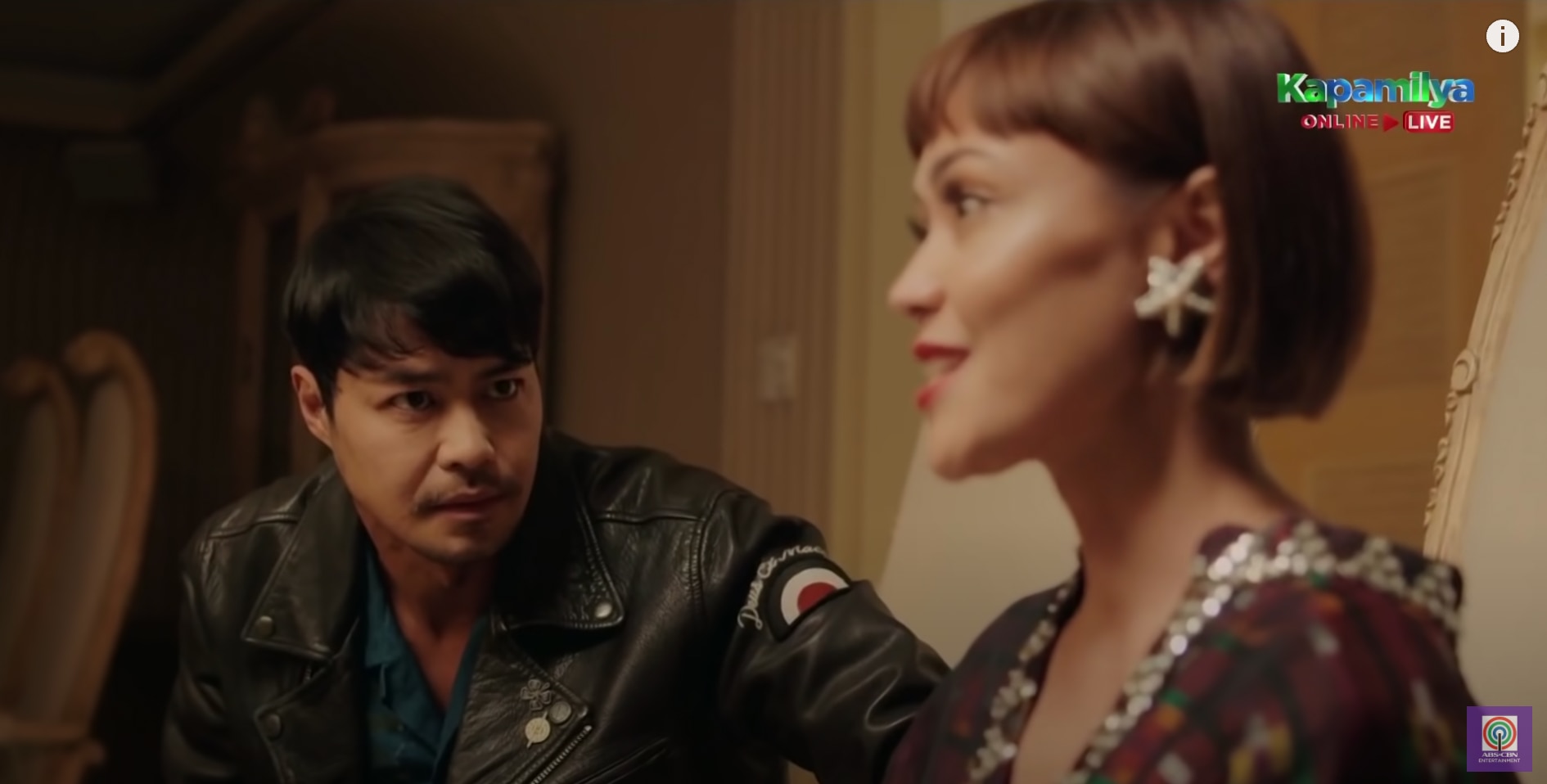