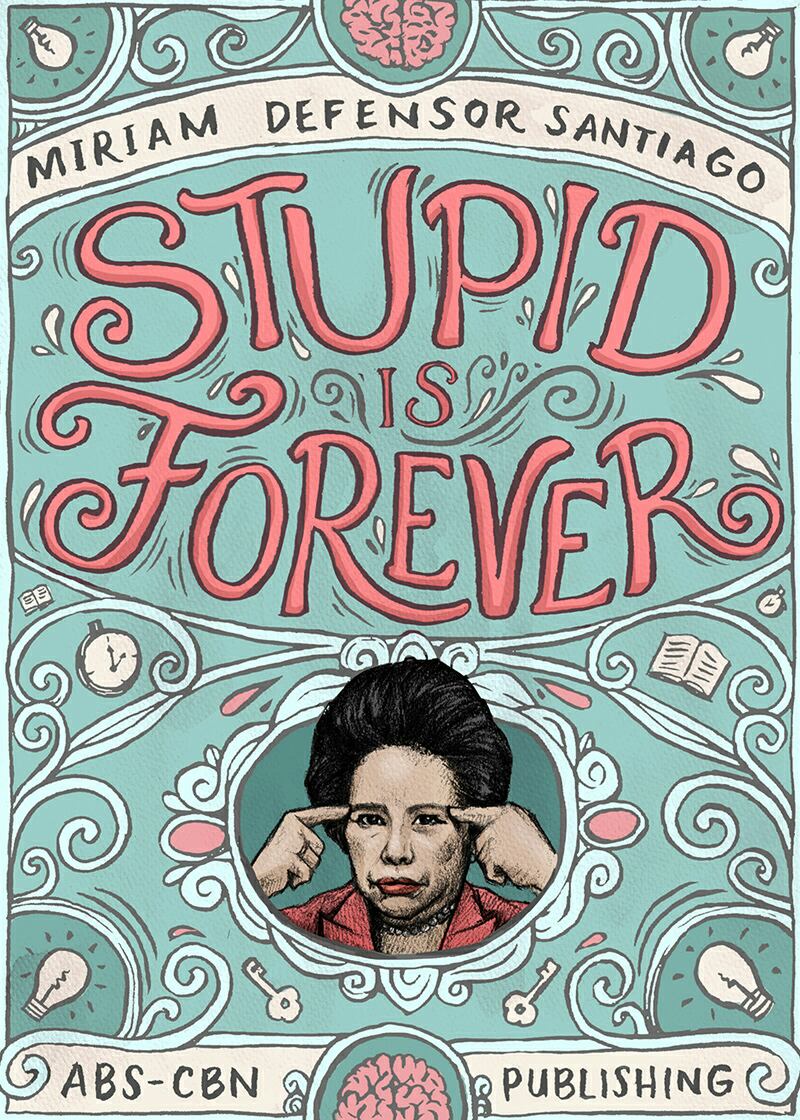 Miriam Santiago bookSen. Miriam Defensor-Santiago’s “Stupid is Forever,” a collection of her memorable punch lines, jokes, and one-liners sold over 110,000 copies since its launch in December, making it the fastest and best-selling book of 2014.

Due to popular demand, Senator Santiago will have another book signing on Thursday (January 22), 2-4PM at National Book Store Glorietta 5 after the success of her book launch and book signing over a month ago.

“Stupid is Forever” published by ABS-CBN Publishing, Inc., has become a phenomenal hit, scoring rave reviews and strings of positive posts all over social media from readers.

“I came up with this collection of jokes because sometimes we are being too serious about the issues facing our country today. I think if we laughed more, and took ourselves less seriously, the public debate would be much better,” said Sen. Santiago during the book launch last December 3. 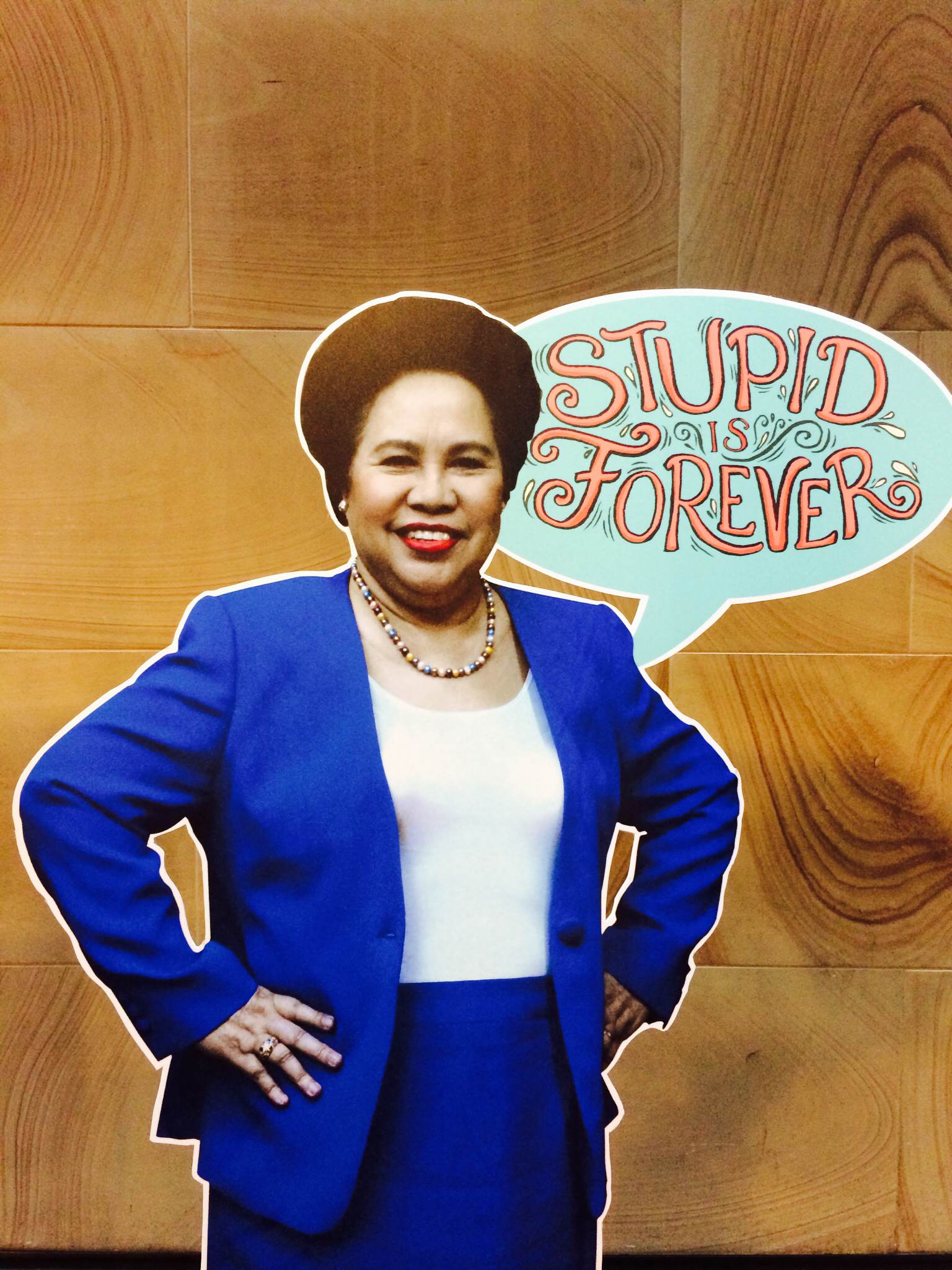