Also included are “Dahil sa Pag-ibig,” the theme song of Jericho’s drama series of the same title where he costarred with Piolo Pascual, another version of “Paboritong Tag-ulan” where he duets with Julianne, and the carrier single “Paboritong Tag-Ulan” which was written by Jericho and composed by album coproducer and Star Records audio and content manager Jonathan Manalo.

“Korona” is now available in all record bars nationwide for P199. Digital tracks can also be downloaded via www.mymusicstore.com.ph. 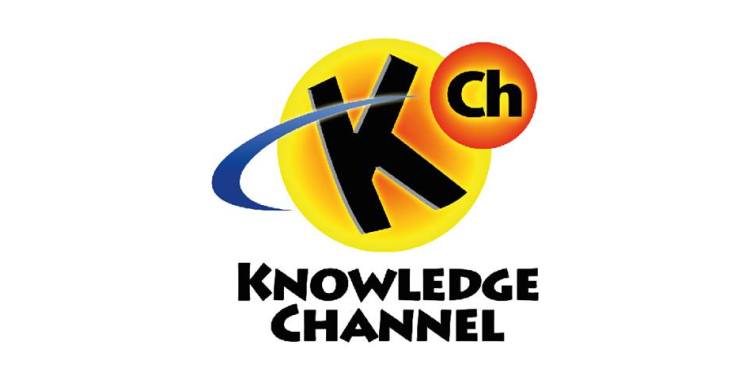 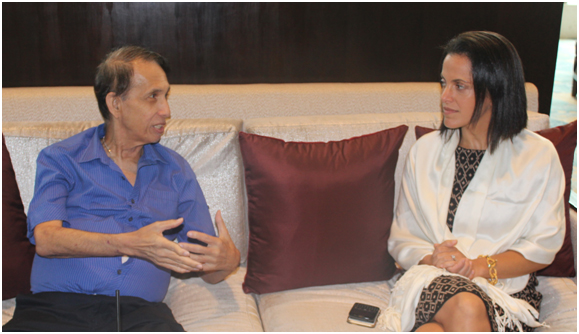