Your fortune in the Year of the Rabbit 4709

Twitter
HOW will each animal of the Chinese Zodiac fare in the Year of the Metal Rabbit? 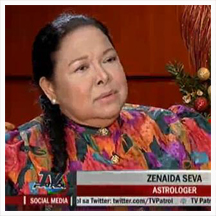 Zenaida SevaRAT (1936, 1948, 1960, 1972, 1964, 1984, 1996)—It may be an uphill battle for you now. Or you’ll feel you’re on a treadmill running as fast as you can just to remain in one place. Your greatest virtue will be patience, to ride out this stagnant period. Call on your inborn optimism to buoy up your spirits. In romantic relationships, steer clear of dangerous liaisons.

OX (1937, 1949, 1961, 1973, 1965, 1985, 1997)—If you have an established business or job, you can consolidate gains you’ve made last year. Expect no dramatic changes in your financial fortunes now. Gains will be modest but steady. In romantic affairs, this should be an exceptionally lucky time. Your health improves with the right doctor who’ll prescribe proper medication.

TIGER (1938, 1950, 1962, 1974, 1966, 1986, 1998)— Though there will be no palpable outward change in your daily routine, underneath the surface will be frenetic activity. From these hidden energy sources will come movement and expansion. Your finances and career will be more secure now. So, too, will your romantic relationships be more committed and stable.

RABBIT (1939, 1951, 1963, 1975, 1967, 1987, 1999)— Generally a banner year for you. Your physical well being improves now. You may undertake a new regimen of exercise and diet. Your confidence will be at an all-time high. You will undertake projects you used to think were too ambitious for you. Romantic affairs are lucky. If unattached, the right person appears. If already in a committed relationship, bonds strengthen.

DRAGON (1940, 1952, 1964, 1976, 1988, 2000)—This is a year when you fly in a holding pattern, consolidating the gains you made last year and preparing for the great leap forward next year. This is a time when you tally the gains you made last year and decide how you’ll parlay these gains to bigger advantage in your next year. Since you prefer a frenzied pace to your love life, romance may seem slow and predictable now.

SNAKE (1941, 1953, 1965, 1977, 1989, 2001)—Best to keep your head down and operate under the radar beams. You don’t want to attract undue attention to activities you’d rather hatch in secret till it’s time for full disclosure. Your social life will be intense, fraught with snares and traps. But you’re not one to avoid a nest of vipers. You can spew venom as well as your coldblooded kin if you need to defend yourself from attack. Neither money nor romance should be a problem now.

HORSE (1942, 1954, 1966, 1978, 1990, 2002)—Not a year to run at full gallop. But if you maintain a pace of steady canter you’ll get to your destination slowly, surely—and securely. You will get a steady stream of work and business contracts, and a steady income. Try to avoid short and shallow romantic involvements. Get a steady amount of exercise so you don’t lapse into depression after your breakups.

SHEEP (1943, 1955, 1967, 1979, 1991, 2003)—You will be lucky now in all matters connected to business with foreigners and foreign companies, your in-laws, aunties, uncles and matters related to institutions of higher learning and religious institutions. A good time to get married and settle down. But don’t expect to start a family soon. If your children are grown up and married, expect grandchildren.

MONKEY (1944, 1956, 1968, 1980, 1992, 2004)—This is an unremarkable time for you. Or it may seem so since its pace may not be as fast and furious as you’d like. Your social life may not be as sparkling. You’ll make money in routine enterprise, no sudden lotto-like “winnings” from contracts that fall into your lap unbidden. However, since you’re always brimful of ideas, you can hit the jackpot this year—if you’re selling ideas and concepts. A super creative year for you!

ROOSTER (1945, 1957, 1969, 1981, 1993, 2005)— You may feel that your open enemies have multiplied overnight. They pop up from the most unexpected places to challenge your authority and every action. Refuse to give in to feelings of frustration and despair. You must hunker down and call on your much vaunted work ethic. Hard work and dedication saves you now. Romantic matters take a back seat—for now.

DOG (1946, 1958, 1970, 1982, 1994, 2006)—Luck from last year carries over to this cycle. You will be able to harvest the gains from what you planted last year. Seeds germinate and are in full bloom. You’ll find the dream job you’ve been looking for, or a promotion and raise where you work now. A most romantic time. If you’re married, a child born now will be lucky.

PIG (1947, 1959, 1971, 1983, 1995, 2007)—This is one of your best years ever. Your family life will be peaceful, its members prosperous. You too will have no problem attracting wealth and financial well-being. You may move to a more prestigious office and home address. You’ll take that dream vacation with your loved ones. Your creative ventures are met with critical success. A year that leaves nothing more to be desired. 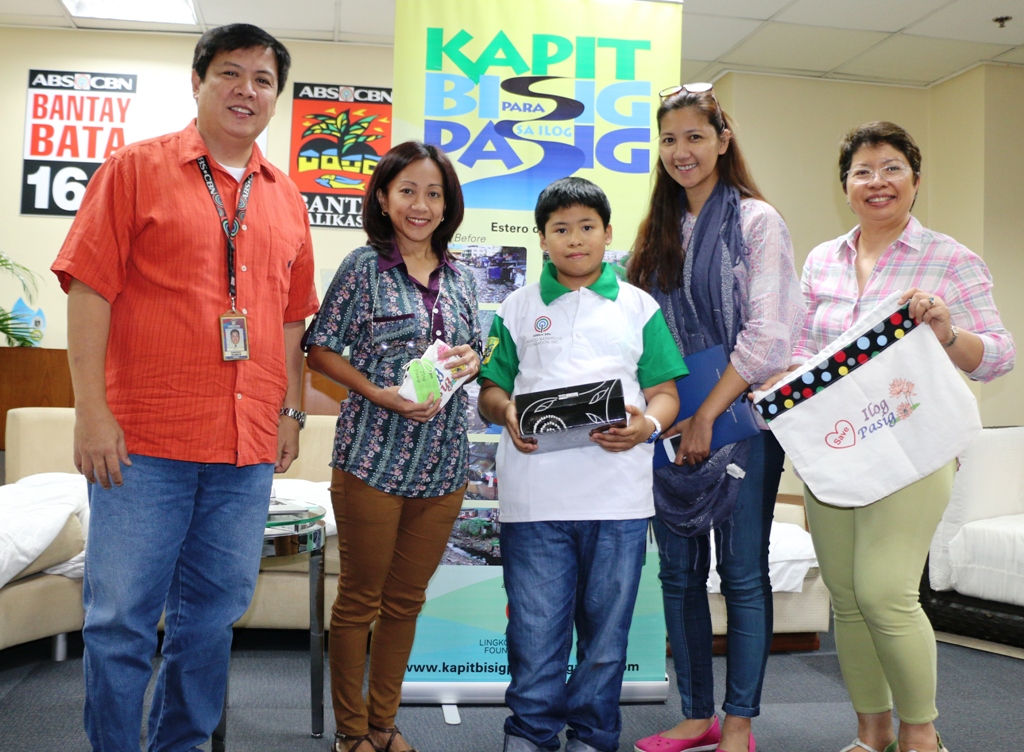