ABS-CBN Film Restoration head Leo Katigbak with the International Gold Quill won by ‘Sagip Pelikula’If classic Filipino movies have become more accessible in recent years, it is not by accident. Rather, ABS-CBN has also made it a part of its mission to serve the Filipino people to help preserve the country’s cinematic legacy and cultural heritage for future generations.

ABS-CBN embarked on a campaign that would bring old movies closer to today’s youth. Thus, the “Sagip Pelikula” project was born.

“‘Sagip Pelikula’ offers tangible snapshots or records of different eras, whether it’s the theme, the setting or the sensibility. What were once oral anecdotes from parents and grandparents now have something more visceral in terms of context,” said Leo Katigbak, head of ABS-CBN Film Restoration.

The first of its kind in Asia, “Sagip Pelikula” recently won an International Gold Quill from the International Association of Business Communicators.

“I think the greatest disservice we can do to future generations is not providing them the means to remember and appreciate the past,” said Katigbak. “We have a rich cinematic legacy that is at par with the other world greats and we owe it to those creators to preserve and honor their work, so that future generations can learn and be proud of them,” he added.

Since its launch in 2016, the campaign has mounted theatrical screenings of the restored classics, sold the movies on iTunes and via DVD formats, and broadcast them on nontheatrical platforms such as Channel 2, Cinema One and Jeepney TV.

The classic films were also invited to participate in international film-festivals.

The ABS-CBN Film Restoration project amps up its efforts to reintroduce more classic films as it soon opens its dedicated theater at Greenbelt mall in partnership with Ayala Malls and will soon release its official theme song that celebrates the legacy of Filipino films.

With ABS-CBN’s continuous effort to bring back and expose the young to the country’s movie classics, the Filipinos’ past remains safely etched in their collective memory and, with it, the Filipinos’ treasured culture. (Story/Photos by: Kane Choa) 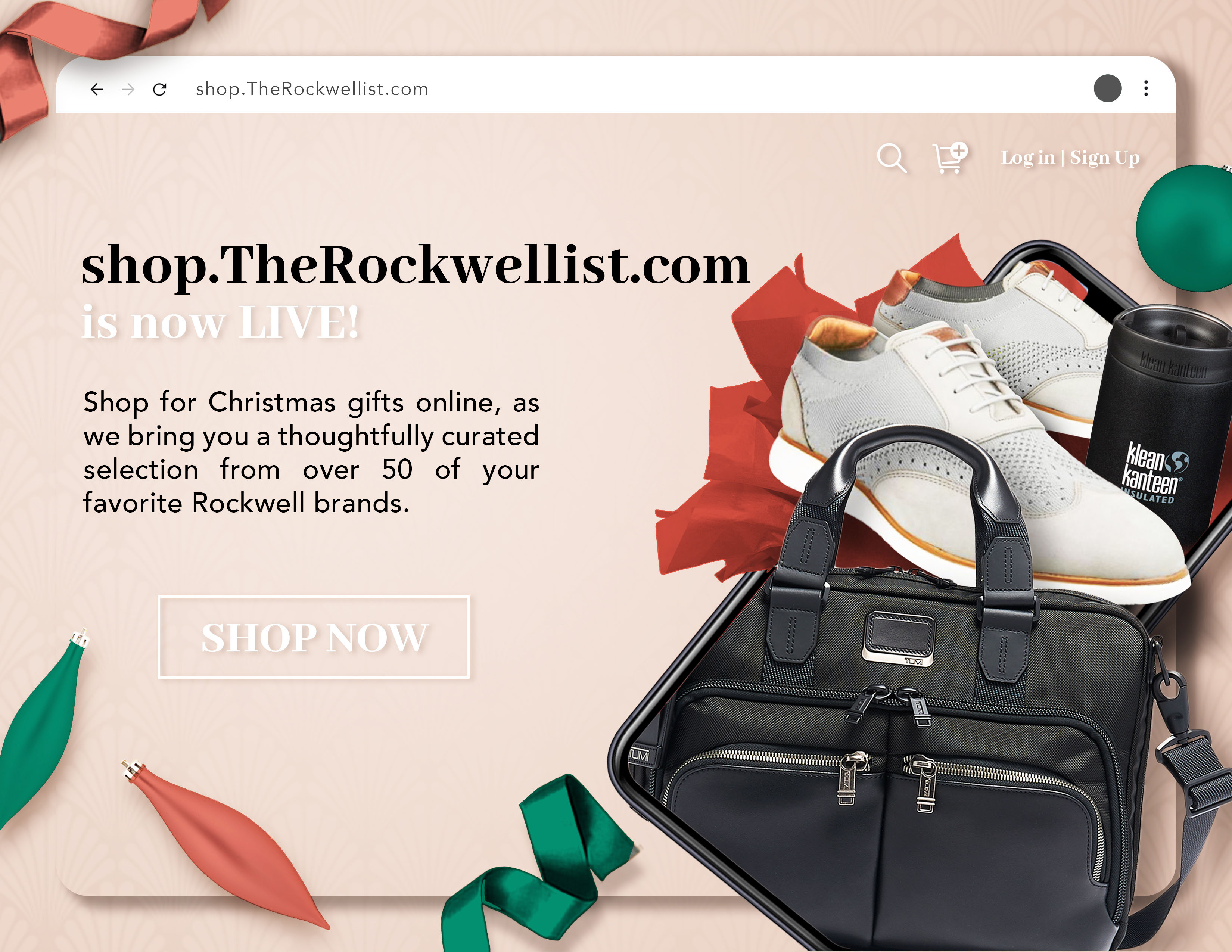 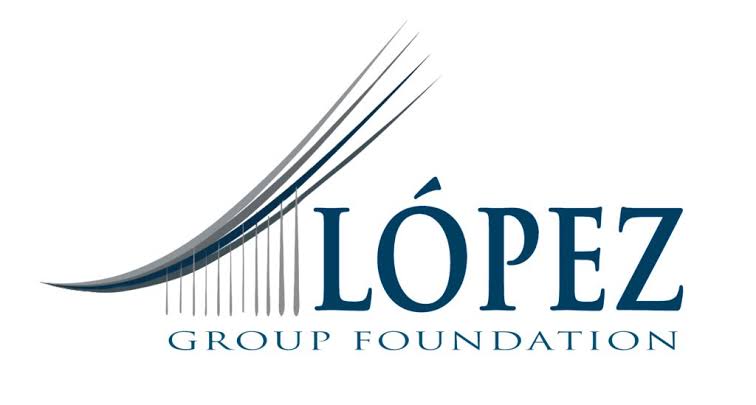