After two years of being a morning kapamilya favorite, "It's Showtime" will be ABS-CBN's newest noontime program effective Monday, February 6, 2012.

Together, they will be bringing a new and more exciting show filled with surprises and engaging segments that will make viewers experience MORE FUN IN SHOWTIME.

ABS-CBN thanks the "madlang people, " here in the Philippines and in The Filipino Channel (TFC) markets worldwide, for being with Showtime and its hosts in their journey of bringing joy and hope every morning the past two years. ABS-CBN invites the viewers to continue their unwavering support for Showtime as it moves to noontime, from Monday to Saturday starting February 6. 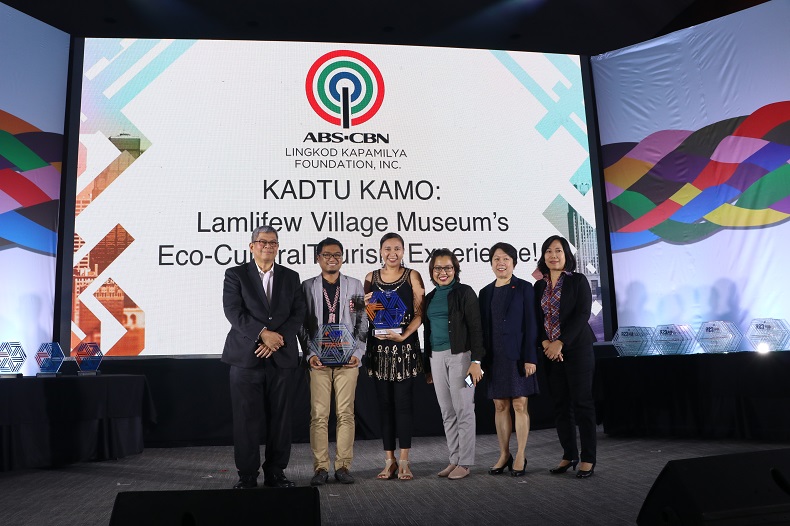