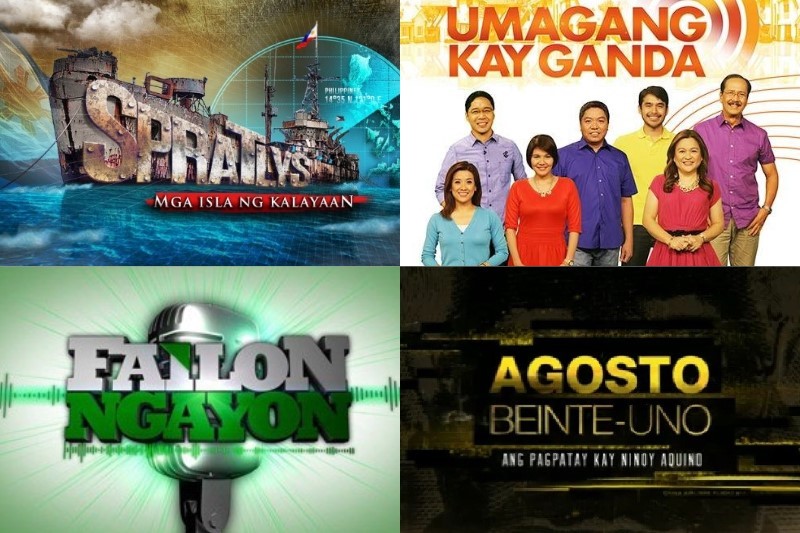 “Yolanda (Haiyan)” was named finalist in the festival’s Cinematography category, while “Spratlys: Mga Isla ng Kalayaan (Islands of Freedom),” Chiara Zambrano’s documentary about different countries’ insights into the geopolitical issues surrounding the dispute over the islands, in the National/International Affairs category.

Also shortlisted in the festival are “Wrath of Haiyan,” morning news magazine program “Umagang Kay Ganda’s” coverage of Typhoon Yolanda in the Best Coverage of Breaking News Category, as well as ABS-CBN’s “Compassion and Empathy for our Fellow Man” campaign in the News Promotion category.

New York Festival’s World’s Best Television & Films competition honors programming in all lengths and forms from over 50 countries. All finalists will be awarded with a finalist certificate and entries, which will be promoted to Gold, Silver or Bronze awardees. Winners will be announced during the awarding ceremony to be held in April in Las Vegas.