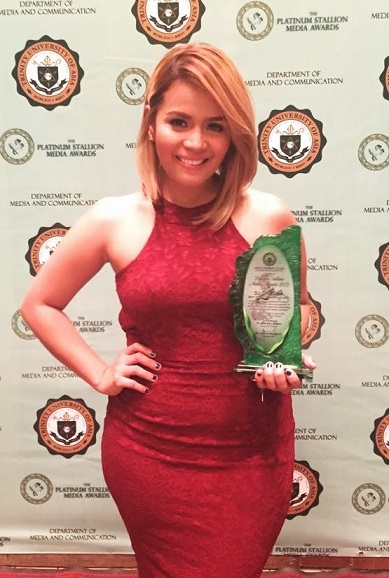 The Queen of Primetime Radio DJ was named Best Female FM Radio Host in the recently concluded Platinum Stallion Media Awards of Trinity University of Asia and Best FM DJ at the 2015 Gandingan Awards of the University of the Philippines-Los Baños, where MOR was awarded as Best FM Station.

Aside from FM radio, DJ ChaCha is now also known as a book author and host.

Meanwhile, DJ Chacha is also featured as host of the weekly mobile show “Invasion of Privacy” where she visits the private spaces of the stars to know their secrets and ask their opinion on love, their relationships, sex, and intimate moments. DJ ChaCha’s "Invasion of Privacy" is only available on ABS-CBNmobile and iWanTV. Each “Invasion of Privacy” episode is uploaded to iWant TV every Saturday at 9pm.

Continue to bond with DJ ChaCha in MOR’s nightly “naughty and nice” radio program, “Heartbeats with ChaCha Babes,” which airs from 9PM until midnight. Also, always tune in to ABS-CBN’s official FM radio station in Mega Manila where there is MORe music, MORe fun, and MORe stars–MOR 101.9 For Life! on the FM band and online via MOR TV at www.MOR1019.com. For more updates about “M.O.R. 101.9 For Life!” visit www.facebook.com/mor1019 and follow @MOR1019 on Twitter. (Story/ photos by Aaron Domingo) 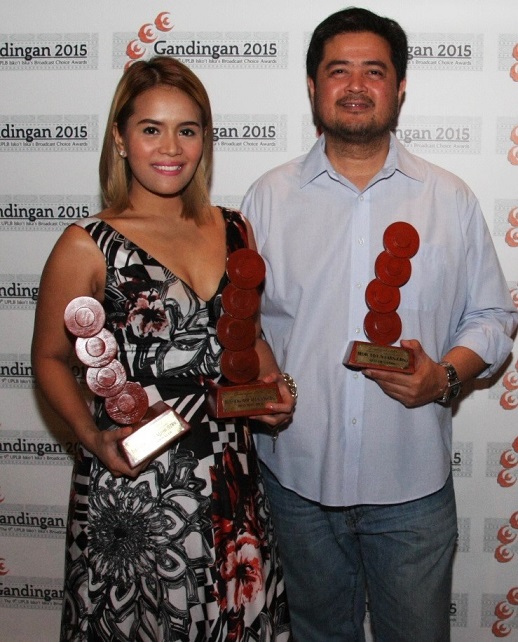 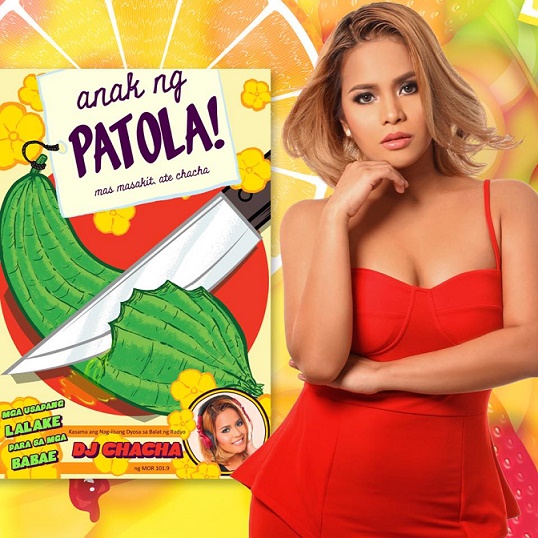 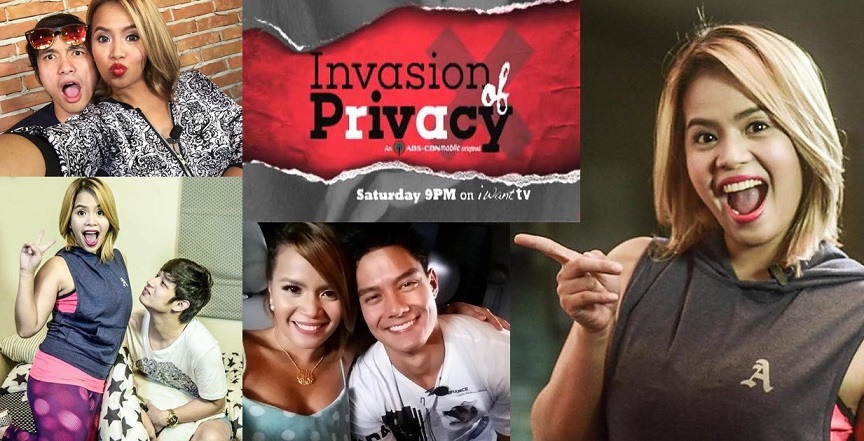 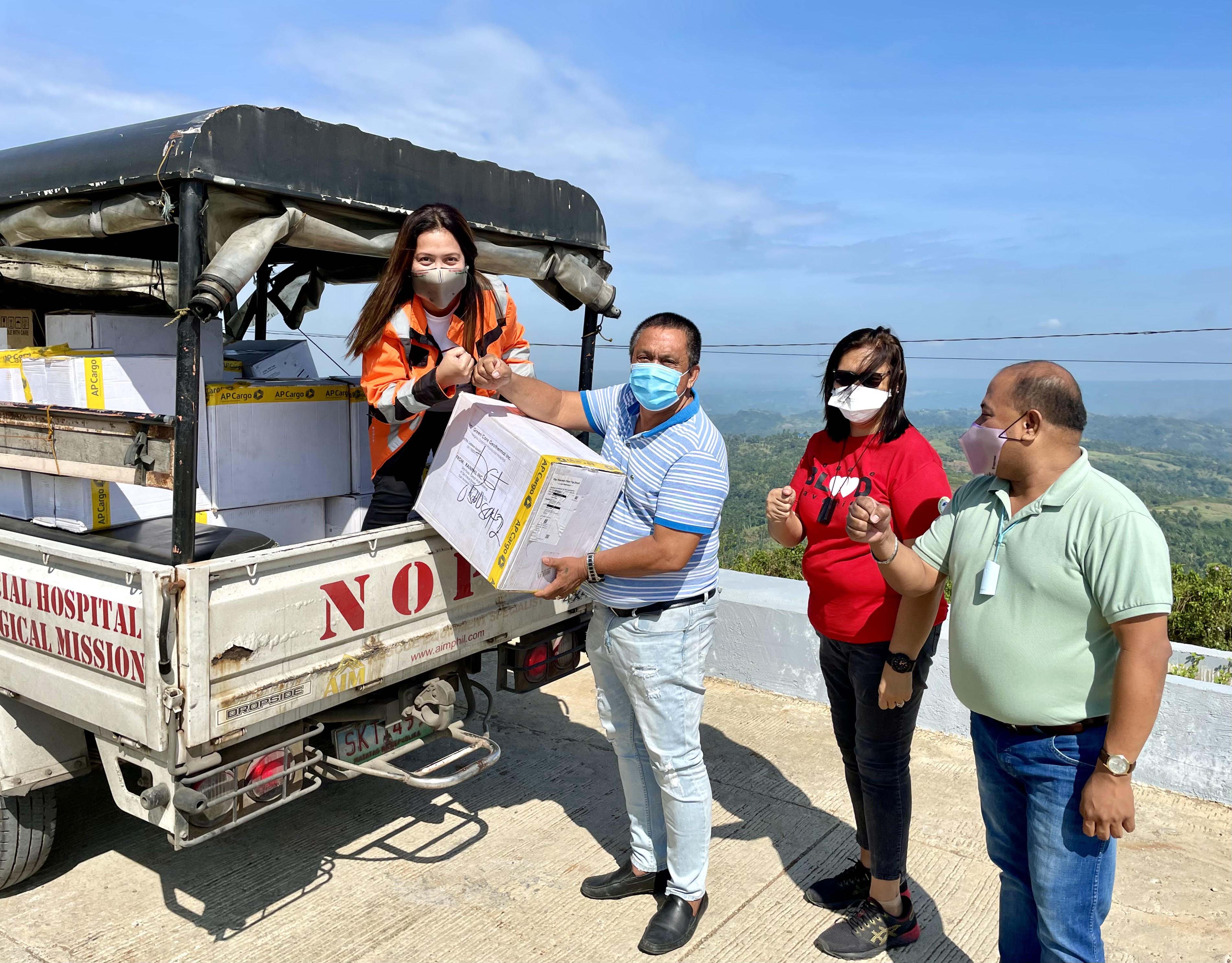