HALALAN 2016 Ipanalo ang Pamilyang Pilipino logoABS-CBN News has sealed a partnership with 22 groups to mount the country’s most comprehensive, in-depth and up-to-the-minute news coverage of the 2016 national elections via the launch of its year-long campaign “Halalan 2016: Ipanalo Ang Pamilyang Pilipino.”

Ging Reyes, head of ABS-CBN Integrated News, said that ABS-CBN will use all of its resources to scrutinize candidates and their interests to help Filipinos choose the right leaders who will serve the country.

“We will make our platforms available to the votes whose voices are never heard. And together with our partners, we shall move our people to care about who they elect into positions of power. We have under a year to convince each and every Filipino that we have the power to shape our future – a future that is free from hunger and ignorance, fear and injustice,” said Reyes at the signing of the covenant with partner institutions held at House Manila, Remington Hotel at Resorts World Manila on Thursday (June 11).

Through “Halalan 2016: Ipanalo Ang Pamilyang Pilipino,” ABS-CBN and its cause partners will launch initiatives that will encourage every Filipino to use their vote and uphold the interest and welfare of each Filipino family.

New programs and projects will be launched throughout the year before and after the elections on top of “KampanyaSerye,” a series of special reports about aspiring leaders and election battlegrounds; “Harapan” debates, where candidates challenge each other’s platforms and stand on important national issues; the “Comelec Halalan 2016” mobile application, which provides voters everything they need to know to prepare for next year’s elections; and “Bayan Mo iPatrol Mo,” which has been a potent tool for citizen journalism and engagement since 2007.

The event also featured the launch of the “Halalan 2016” music video and theme song, performed by KZ Tandingan and Kokoi Baldo. 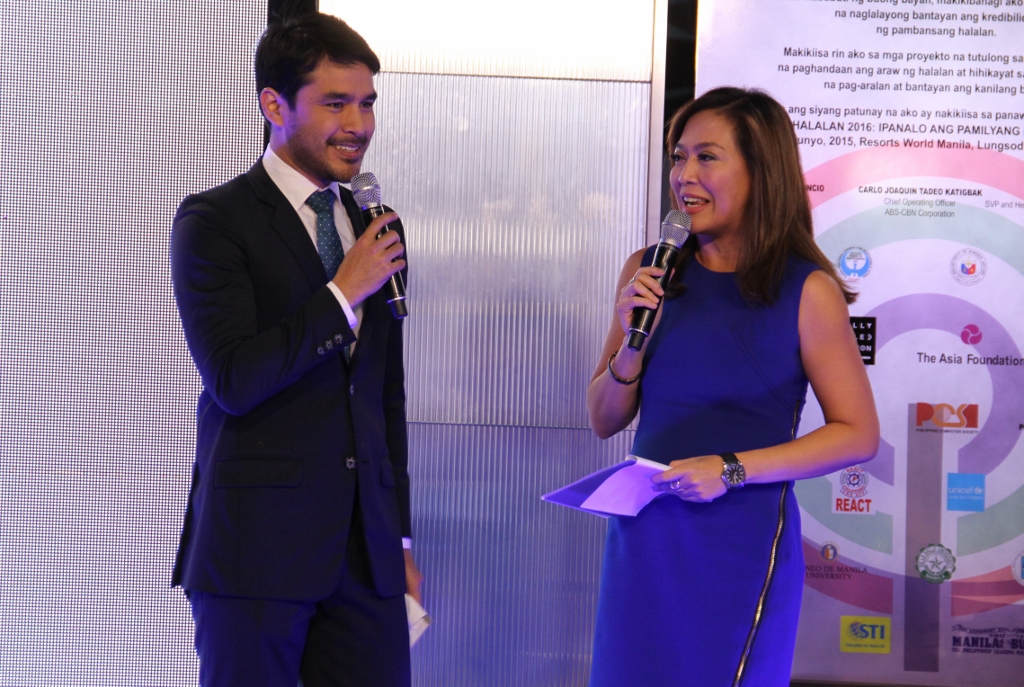 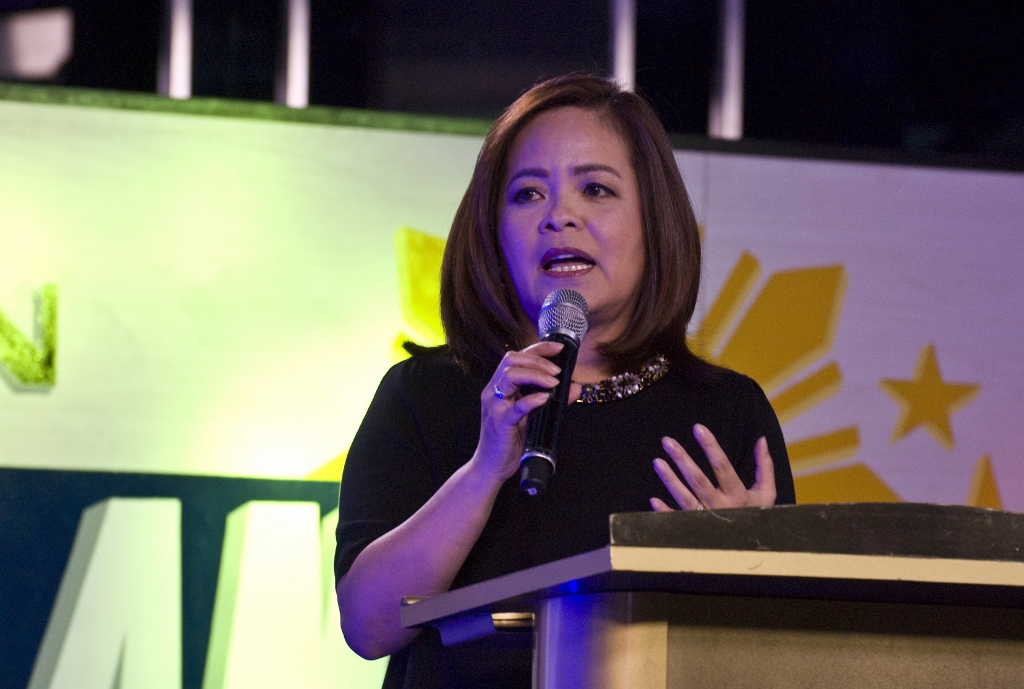 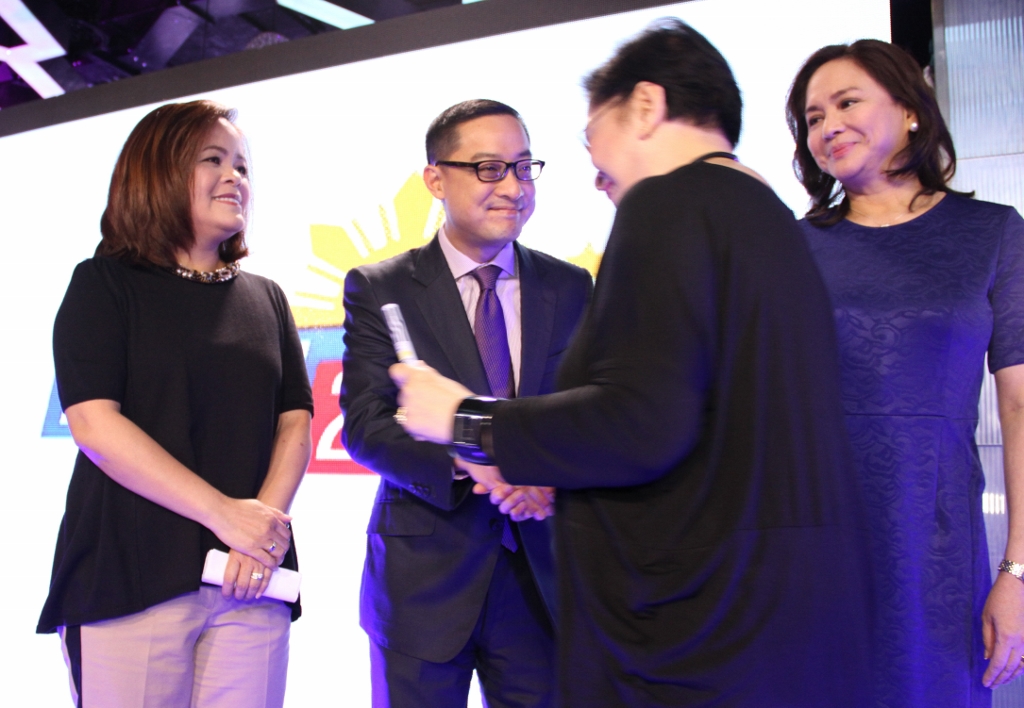 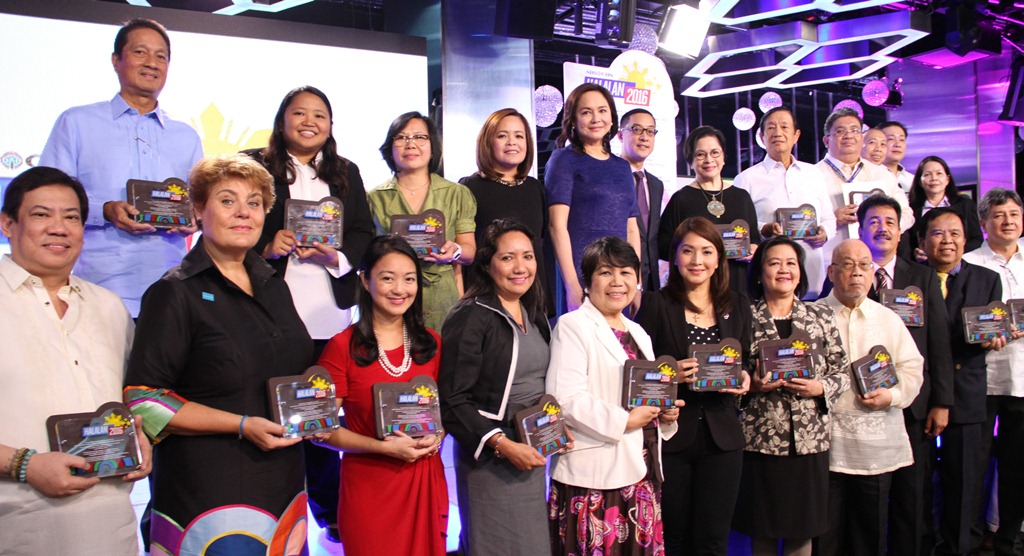 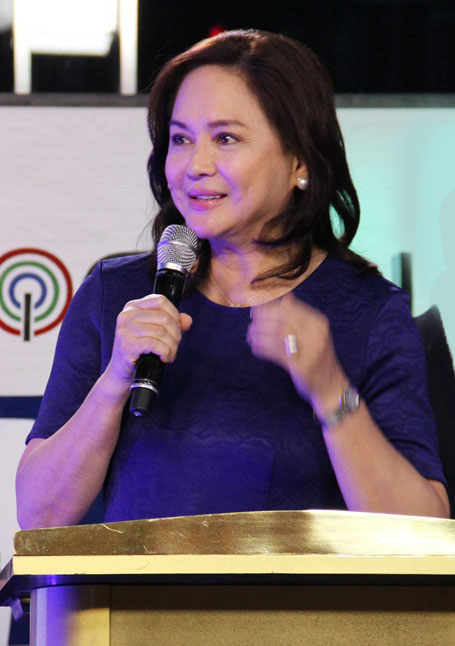