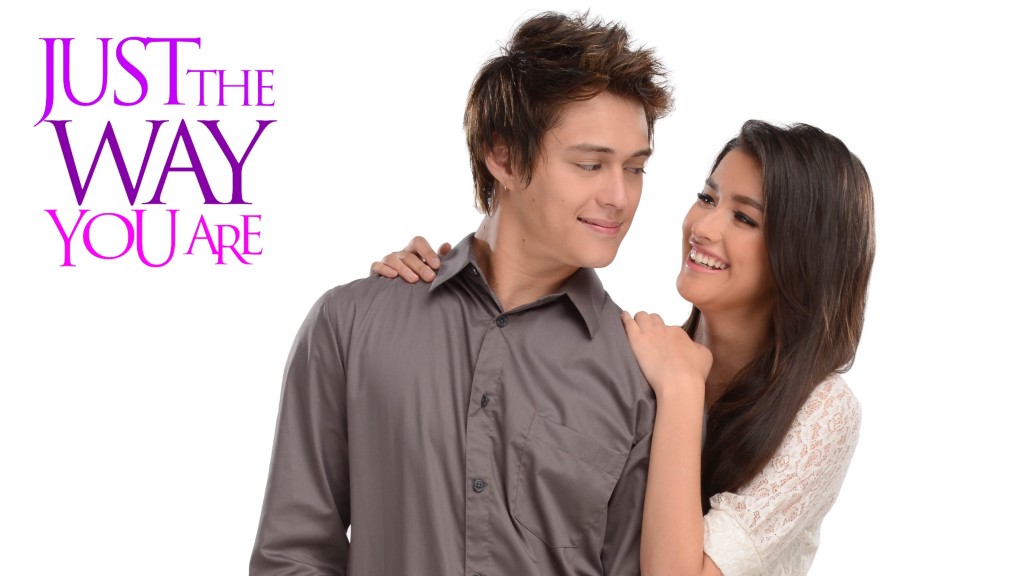 LizQuenFresh from television’s phenomenal hit “Forevermore,” the magic of the Liza Soberano and Enrique Gil continues on the silverscreen as Philippine box-office hit “Just The Way You Are” brought its winning streak to Kallang Theatre, Singapore recently.

After a strong blockbuter showing in the Philippines and successful screenings in key cities worldwide, TFC@theMovies’ Singapore screening raked in nearly two thousand moviegoers, eager to watch the phenomenal love team on screen.

“Just the Way You Are” is the first major movie produced by ABS-CBN movie production and distribution outfit Star Cinema following their successful tandem in the hit TV series “Forevermore.”  The romance-comedy (romcom) is based on one of the best-selling pop fiction book “The Bet” written by Kimberly Joy Villanueva and originally published on Wattpad (online source of stories originally written by contributors).  The book and the movie follow the story of a popular guy Drake (Enrique), who engages in a bet with his best friend – that he can make nerdy transferee Sophia (Liza) fall in love with him in 30 days.

Their teleserye may have already ended but the LizQuen's success on the silverscreen may prove that there indeed may be a “forevermore.”
For more updates on other TFC@theMovies’ offerings, on the next LizQuen starrer and to connect with fellow global Filipinos, visit facebook.com/TFCSingapore (Story/Photos by: Somewell Gadiane) 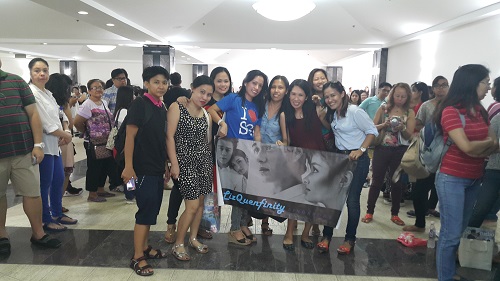 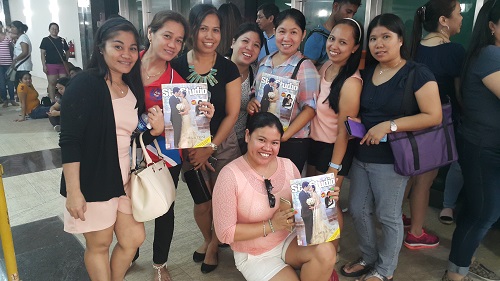 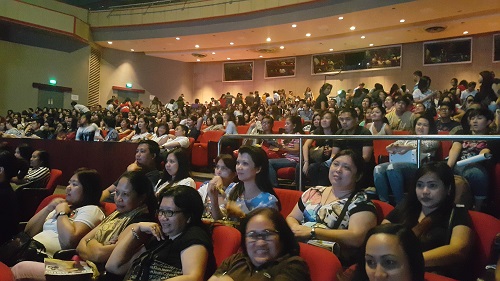