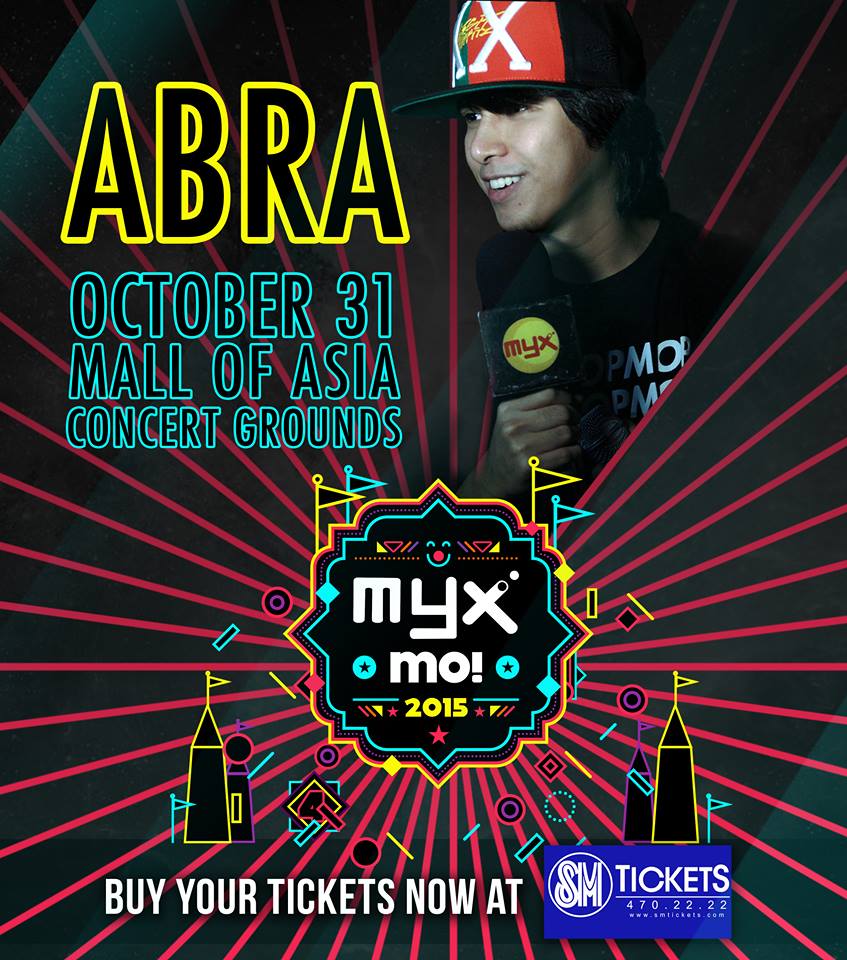 Abra MYX MOMYX, the number one music channel in the Philippines kicks off its 15th anniversary celebration at the much-awaited MYX Mo! 2015 concert at the Mall of Asia concert grounds on October 31 (Saturday).

MYX Mo! 2015 attendees can also enjoy fun activities and carnival games as gates open at 3PM and enjoy nonstop music as the country’s finest talents and hottest DJs take the stage from 4PM to 2AM.

The MYX megabrand has also become the ultimate youth brand on TV, online via MYXph.com, and social media for fifteen years.
It remains as the most followed local media outfit on Twitter and has over 5.7 million likes on Facebook. Myx Mo 2015! is the music channel’s way of thanking and giving loyal fans a one-of-a-kind music festival experience.

Founder and MYX channel head Andre Alvarez also reveals that the biggest legacy of MYX in the cable industry since it aired 15 years ago is the music channel's incorporation of lyrics onscreen.

"I think that flashing the lyrics onscreen is the indelible mark of MYX. It is a major attraction for our viewers. If they didn't understand the song, MYX made it easy for them by having the lyrics readily available onscreen,” Alvarez said.

He also shared that MYX's move to flash lyrics in the music videos that it played turned to be so successful that it even became a requirement for most variety shows on other mainstream channels to put lyrics onscreen.

MYX is currently celebrating its 15th year and Alvarez said its viewers should expect more changes in the years to come.

"There will be a lot of changes. It is always our burden to stay relevant that's why we change our sets, we change our imaging so that MYX always looks fresh to our viewers," Alvarez elaborated.

MYX is a youth-oriented music channel in the Philippines that aims to showcase music from OPM artists across all genres. It belongs to the family of cable channels under Creative Programs, Inc., a subsidiary of ABS-CBN.

For more updates on Myx Mo 2015, log on to www.MYXph.com. (Story/Photos by: Katherine Solis) 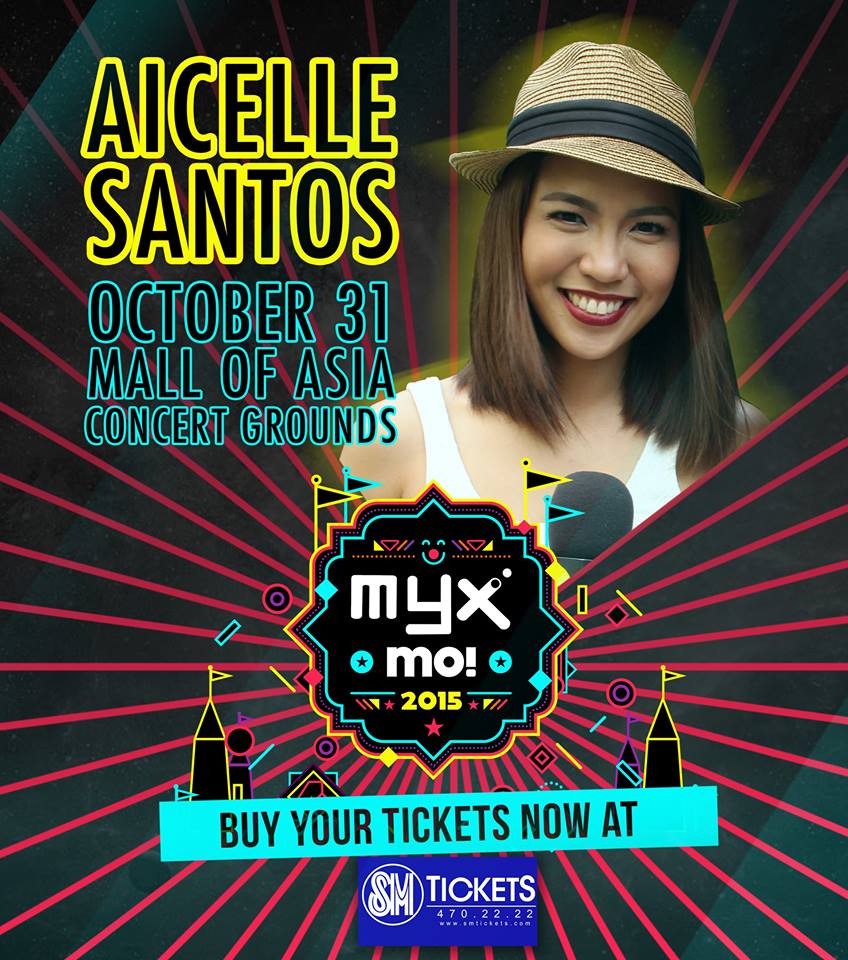 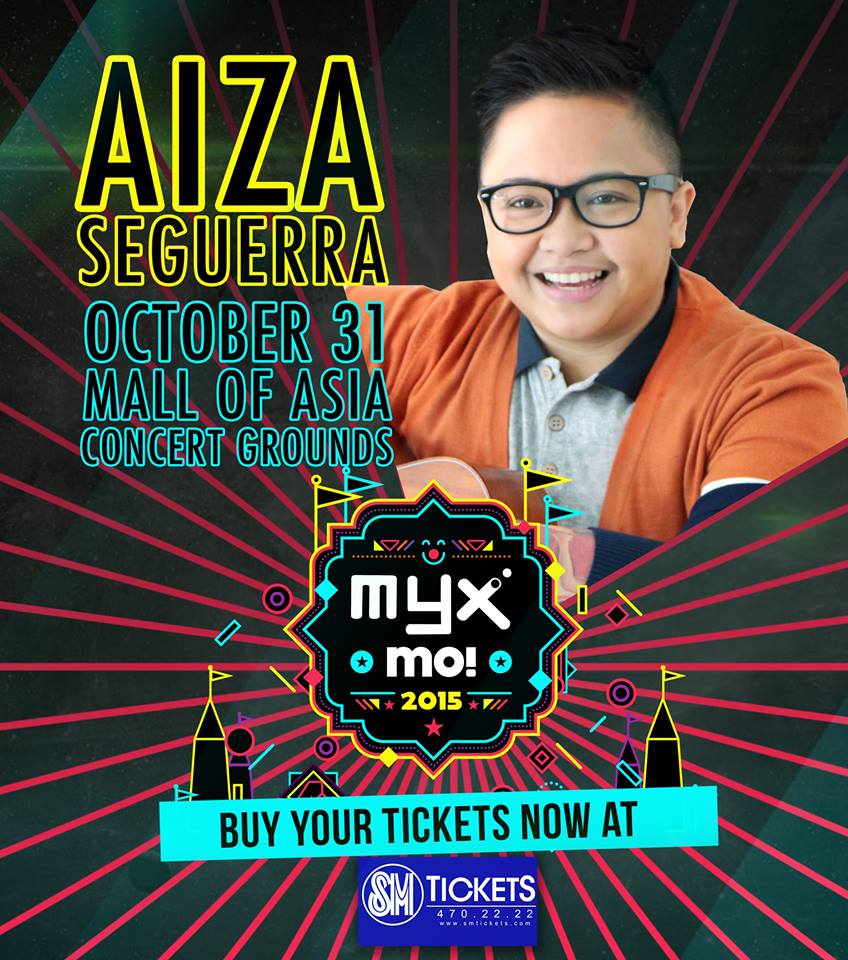 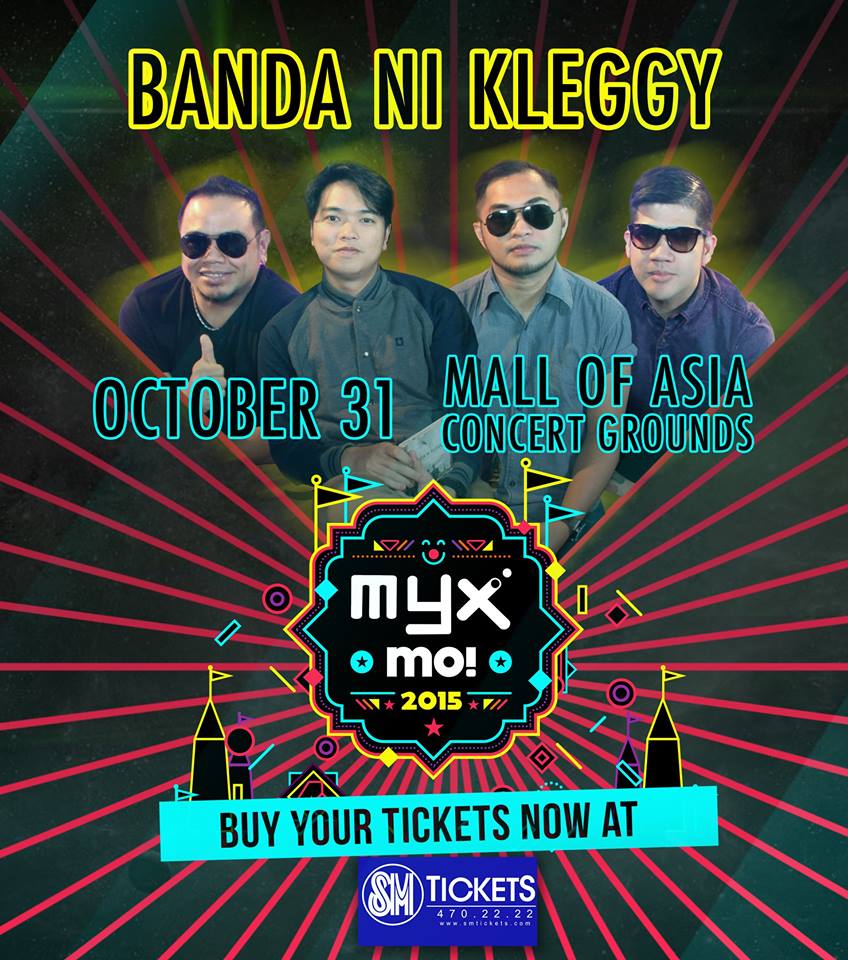 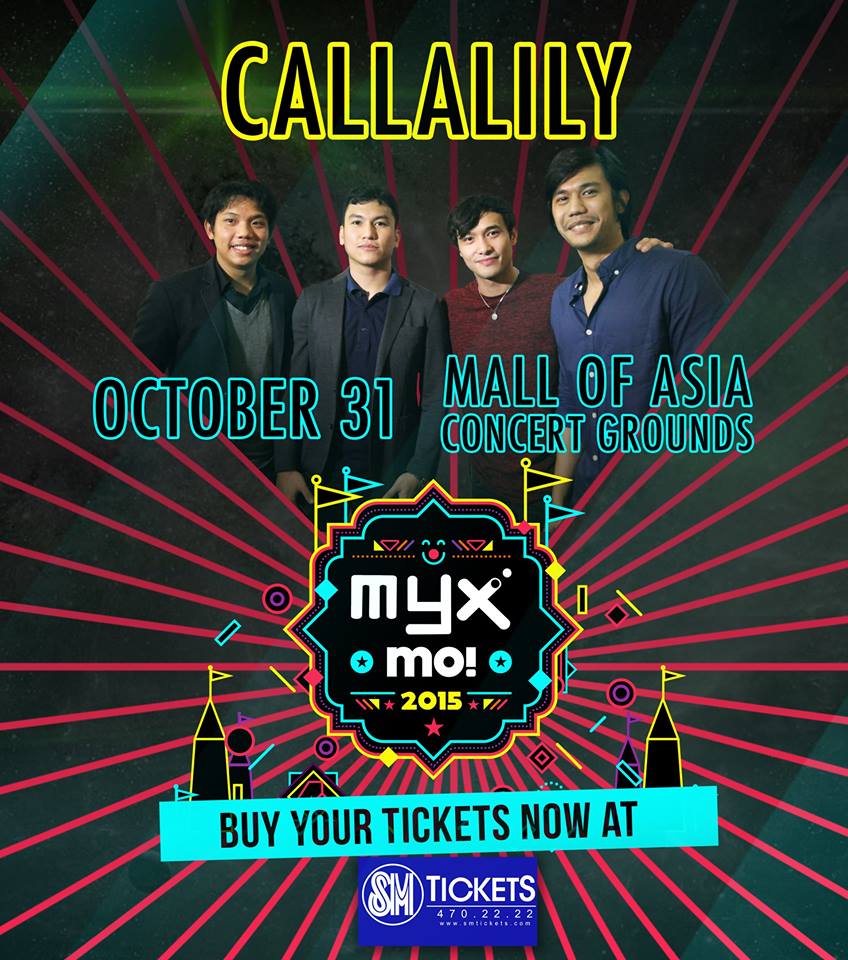 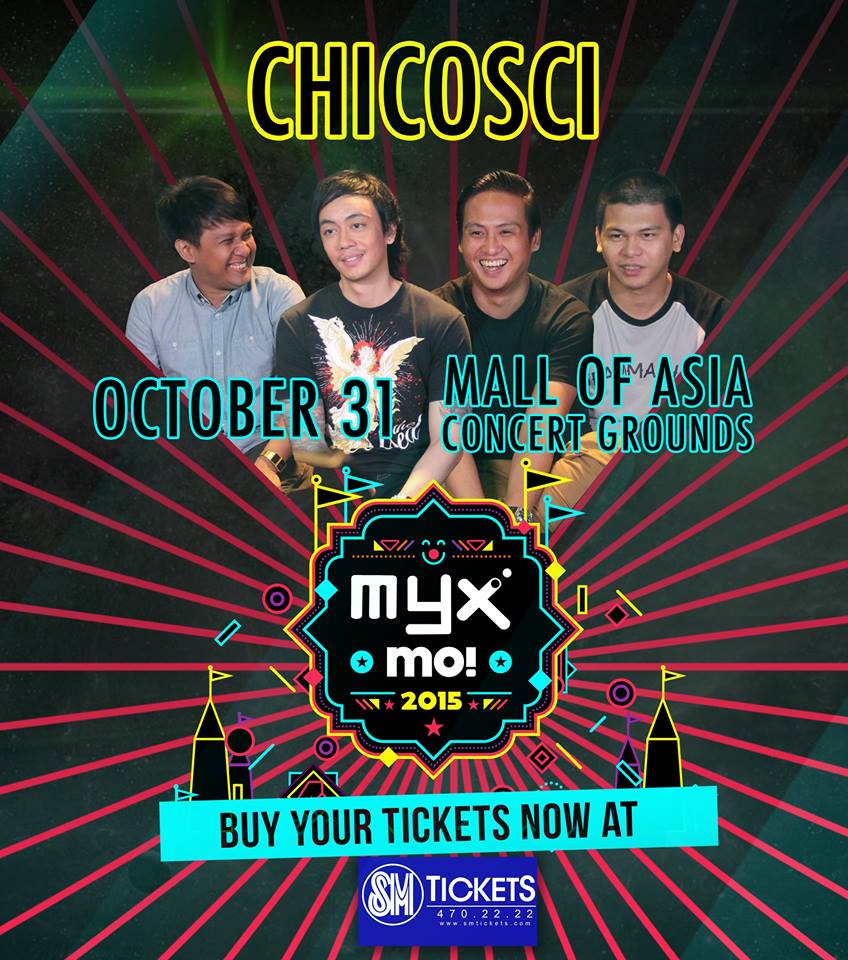 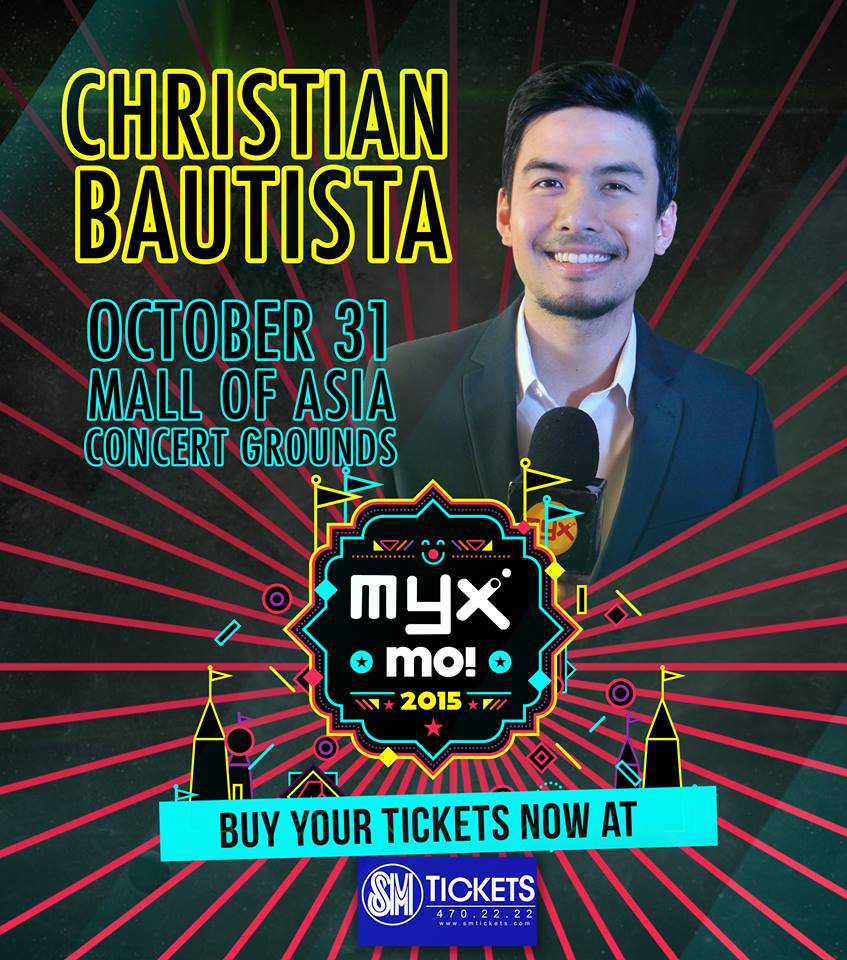 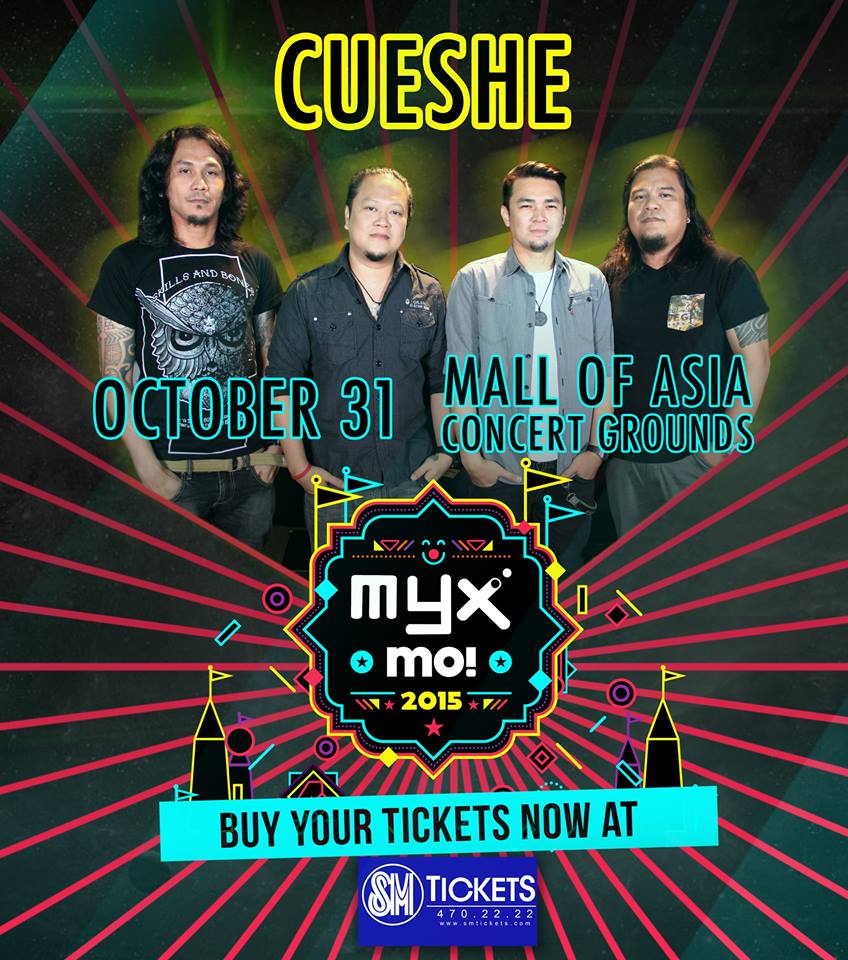 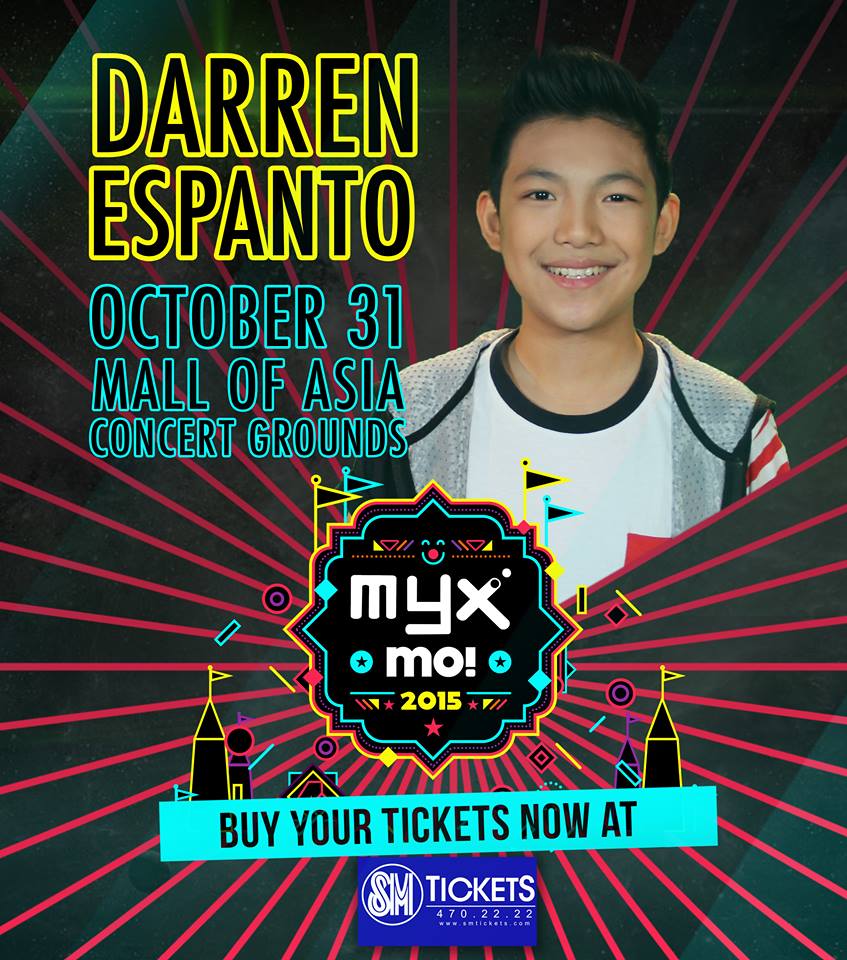 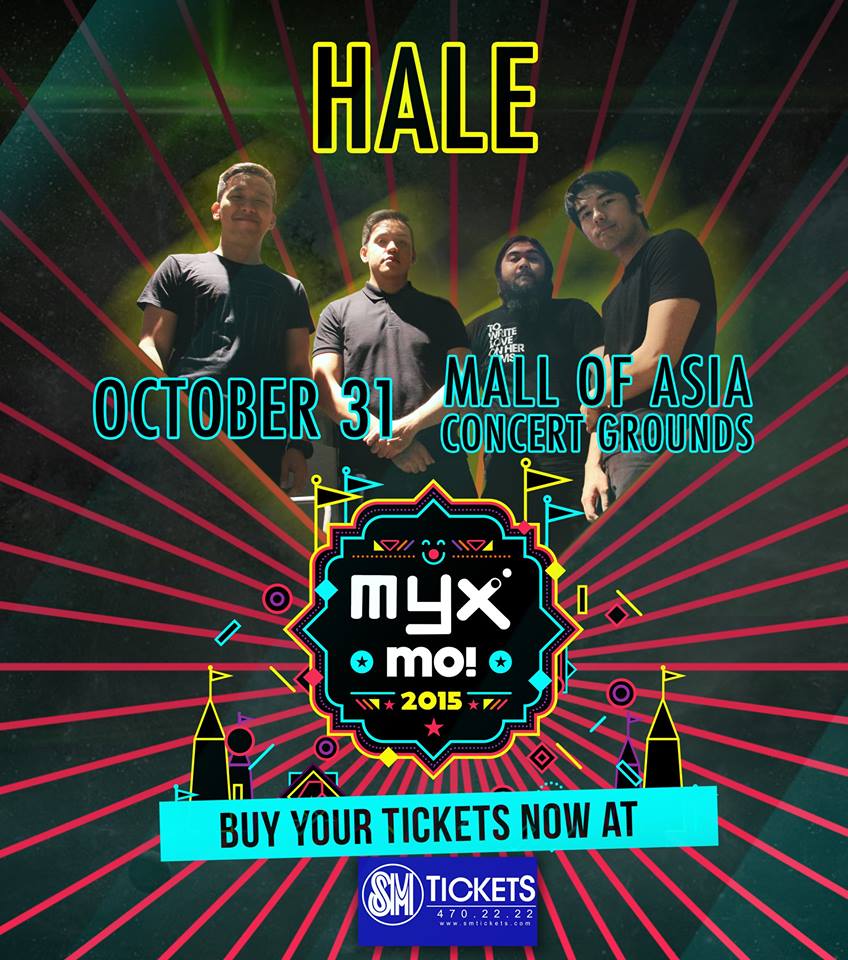 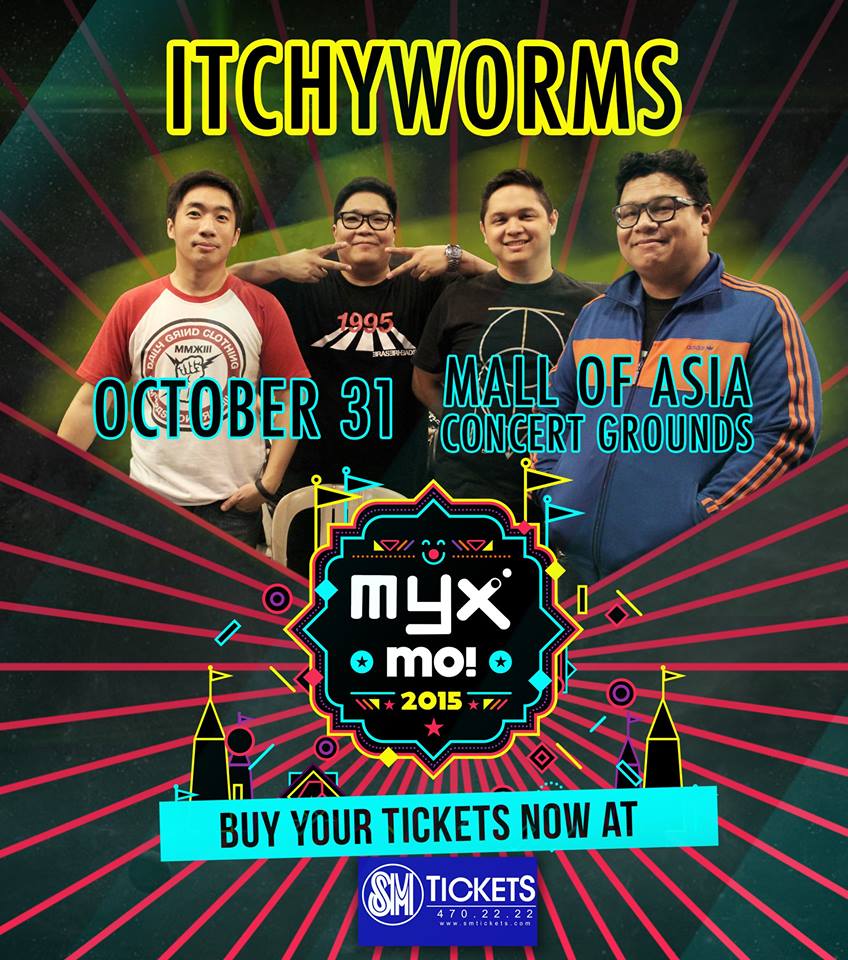 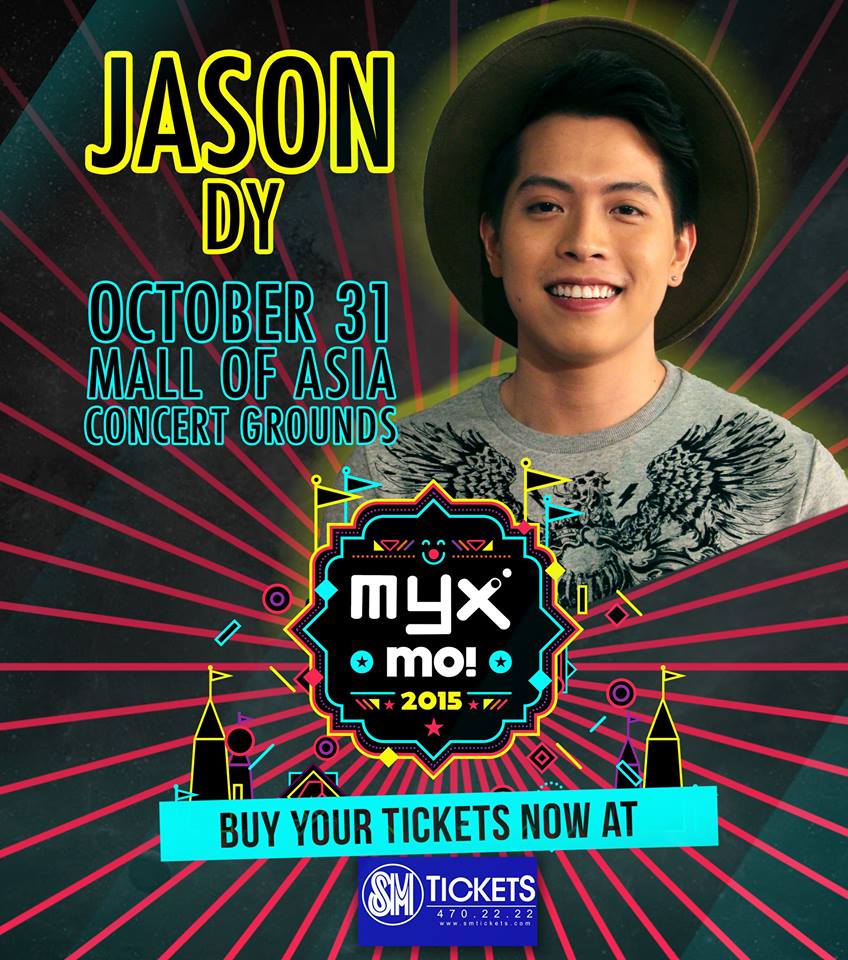 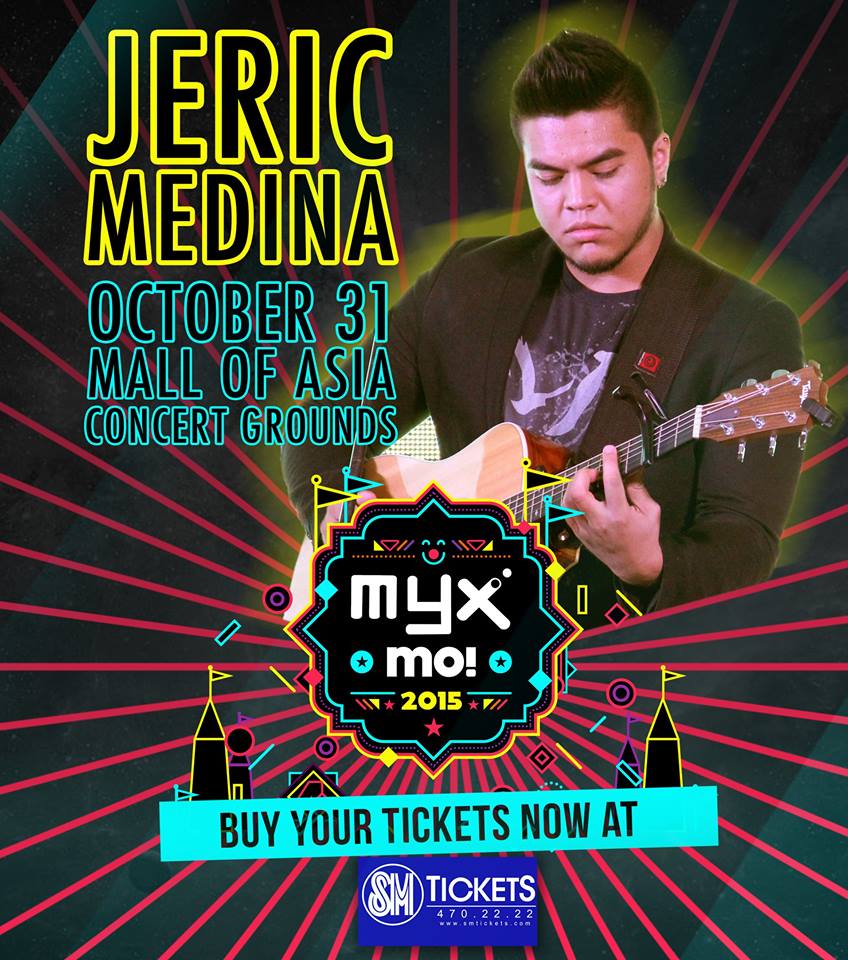 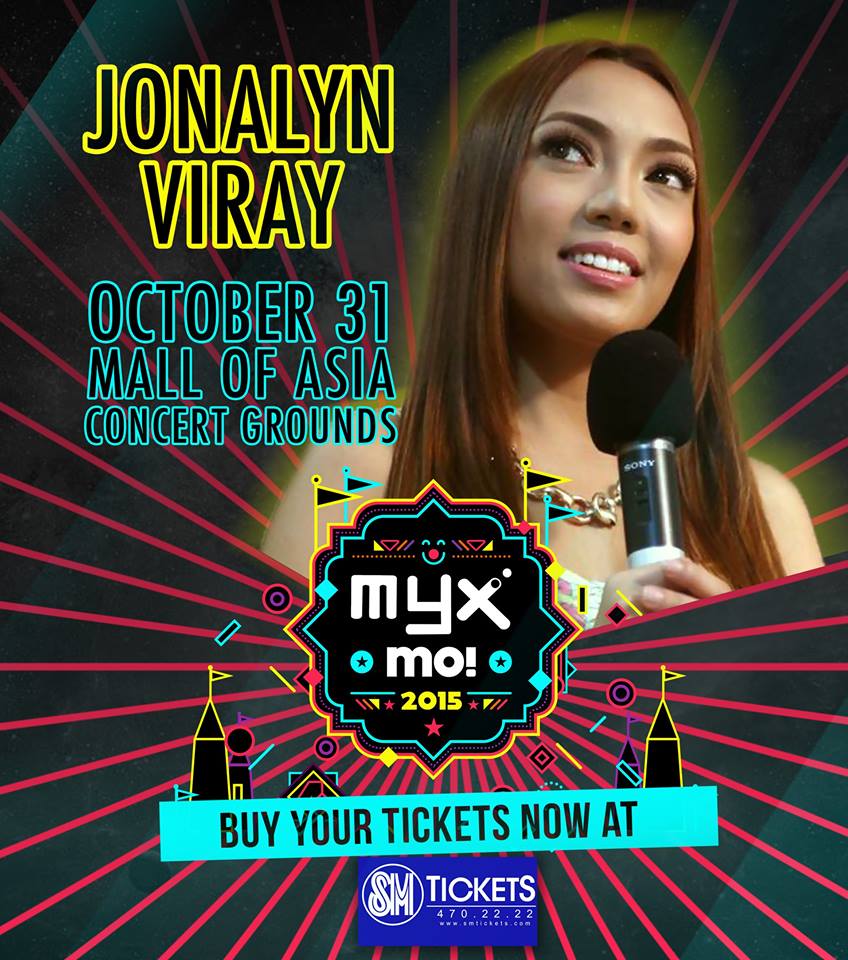 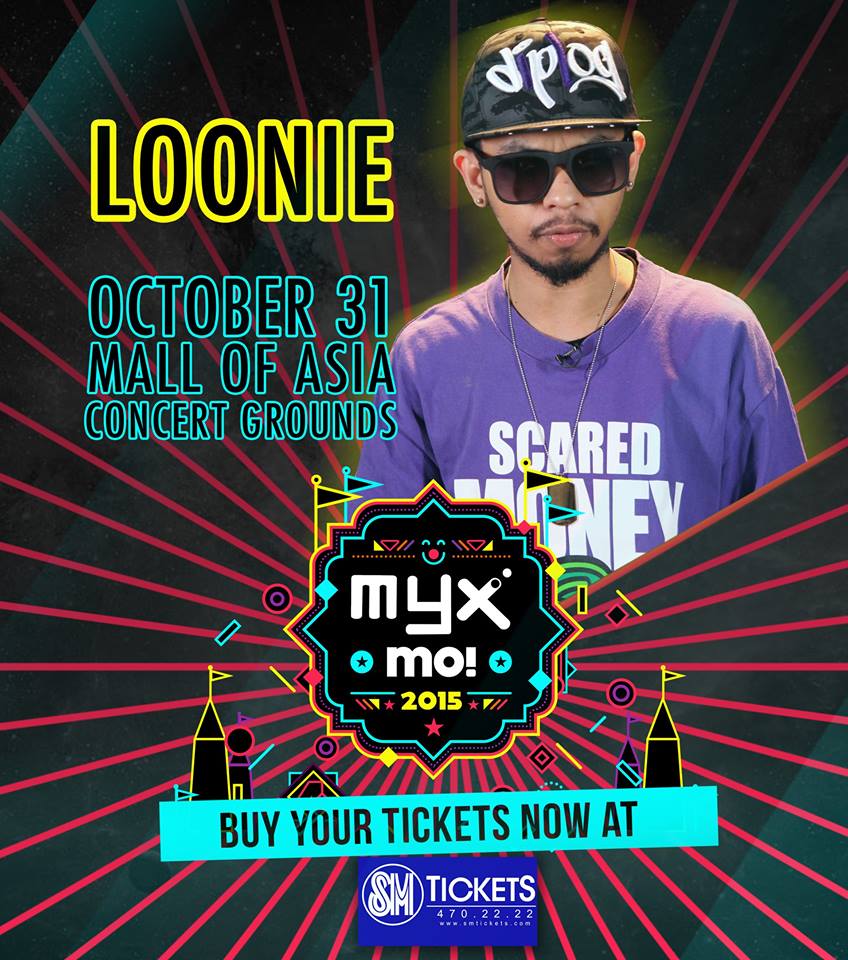 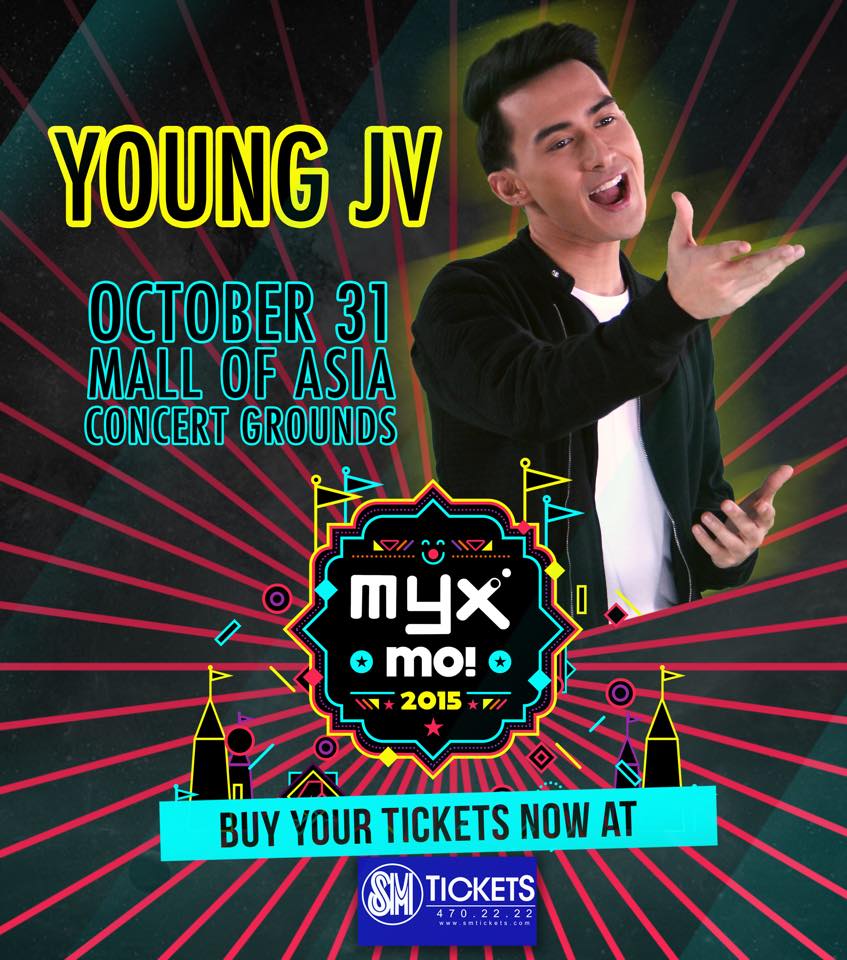