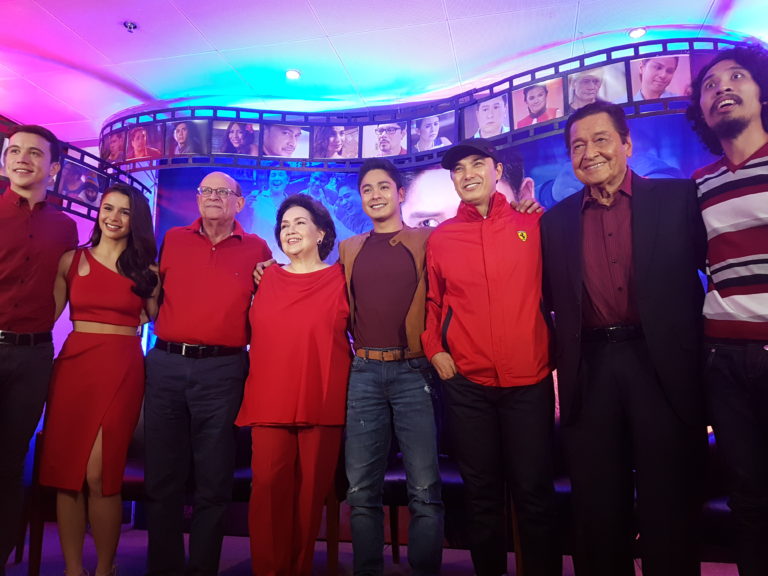 As it marks its first anniversary, big surprises await viewers as ABS-CBN’s brightest stars thank fans for their unwavering support for the Kapamilya series live at the Araneta Coliseum on October 8.

Watch for the love teams of James Reid and Nadine Lustre, Elmo Magalona and Janella Salvador and McCoy de Leon and Elisse Joson, with Gary Valenciano, Ogie Alcasid, Vina Morales, Ayen Laurel and other “ASAP” singers, as they give out spectacular performances.

Vice Ganda, Vhong Navarro and Hashtags will also be there to serve up laughter and good vibes.

Since it aired in September 2015, the series has ruled the national TV ratings and still holds the record for the highest nationwide rating for 2016—46.7%—which it got in February.