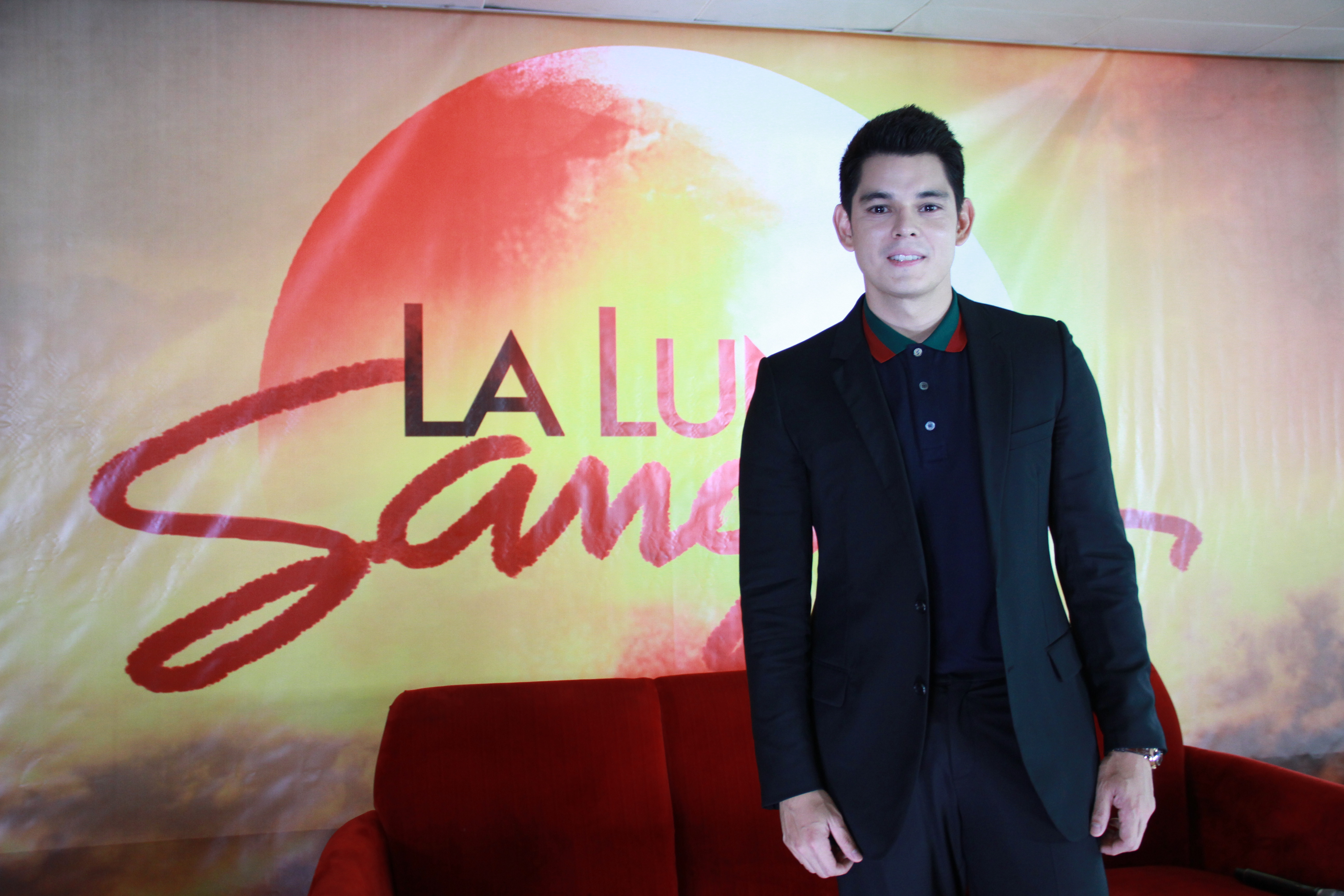 “I have always been curious how it is to work in ABS-CBN. I only hear great things about this network. Finally, now I’m here, I’m excited that I have been given the opportunity to work here,” Richard said during the contract signing with ABSCBN COO for Broadcast Cory Vidanes, Star Creatives COO Malou Santos, finance head for Broadcast and News and Current Affairs Cat Lopez and talent manager Annabelle Rama.

Richard will be part of the upcoming series “La Luna Sangre” top billed by Kathryn Bernardo and Daniel Padilla and directed by Cathy Garcia-Molina.

“La Luna Sangre” is the third installment of the hit fantasy franchise after “Lobo” and “Imortal,” both produced by Star Creatives.

Aside from “La Luna Sangre,” Richard is also slated to do a movie with Angelica Panganiban and former love team partner Angel Locsin under Star Cinema. 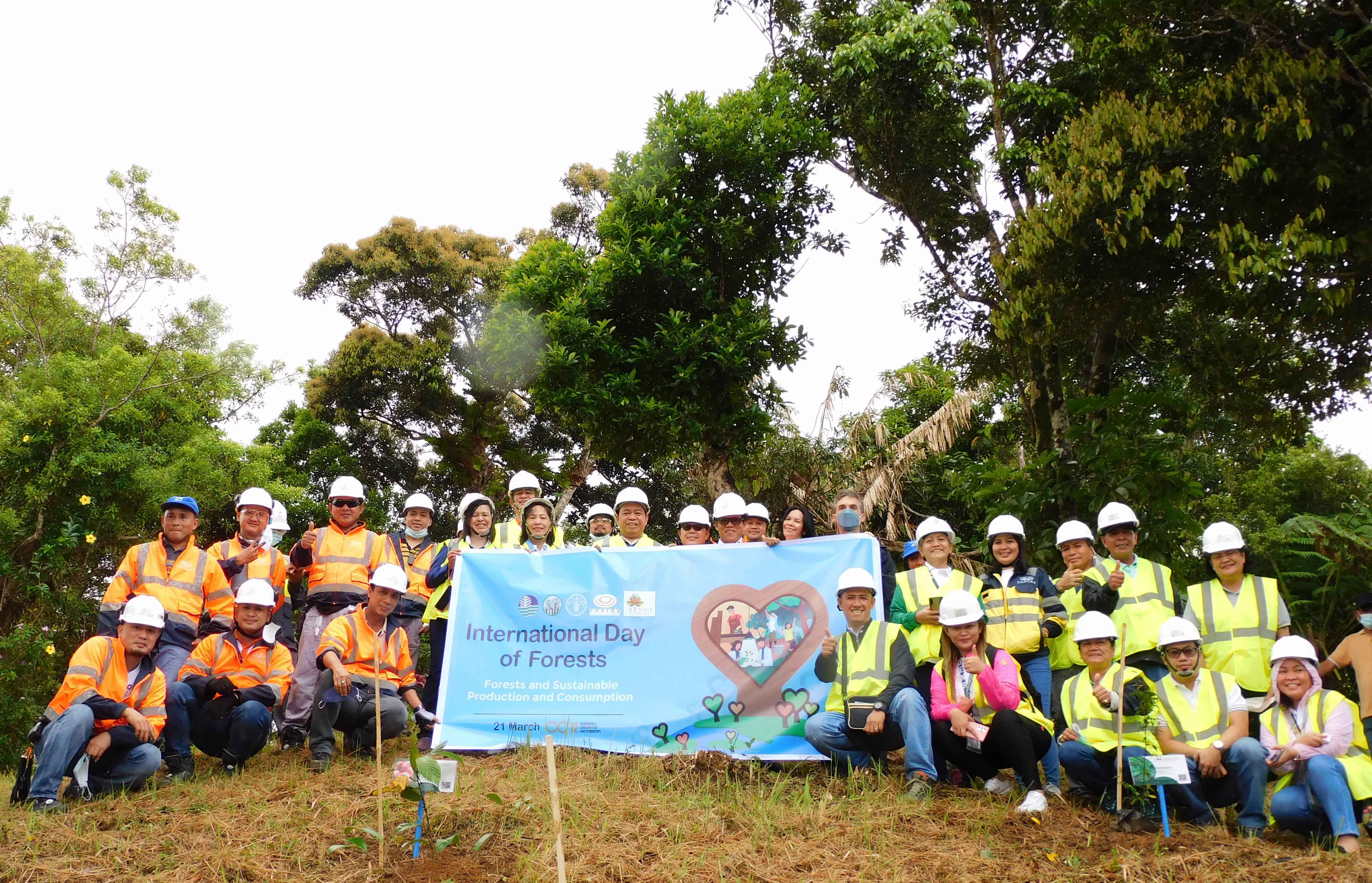 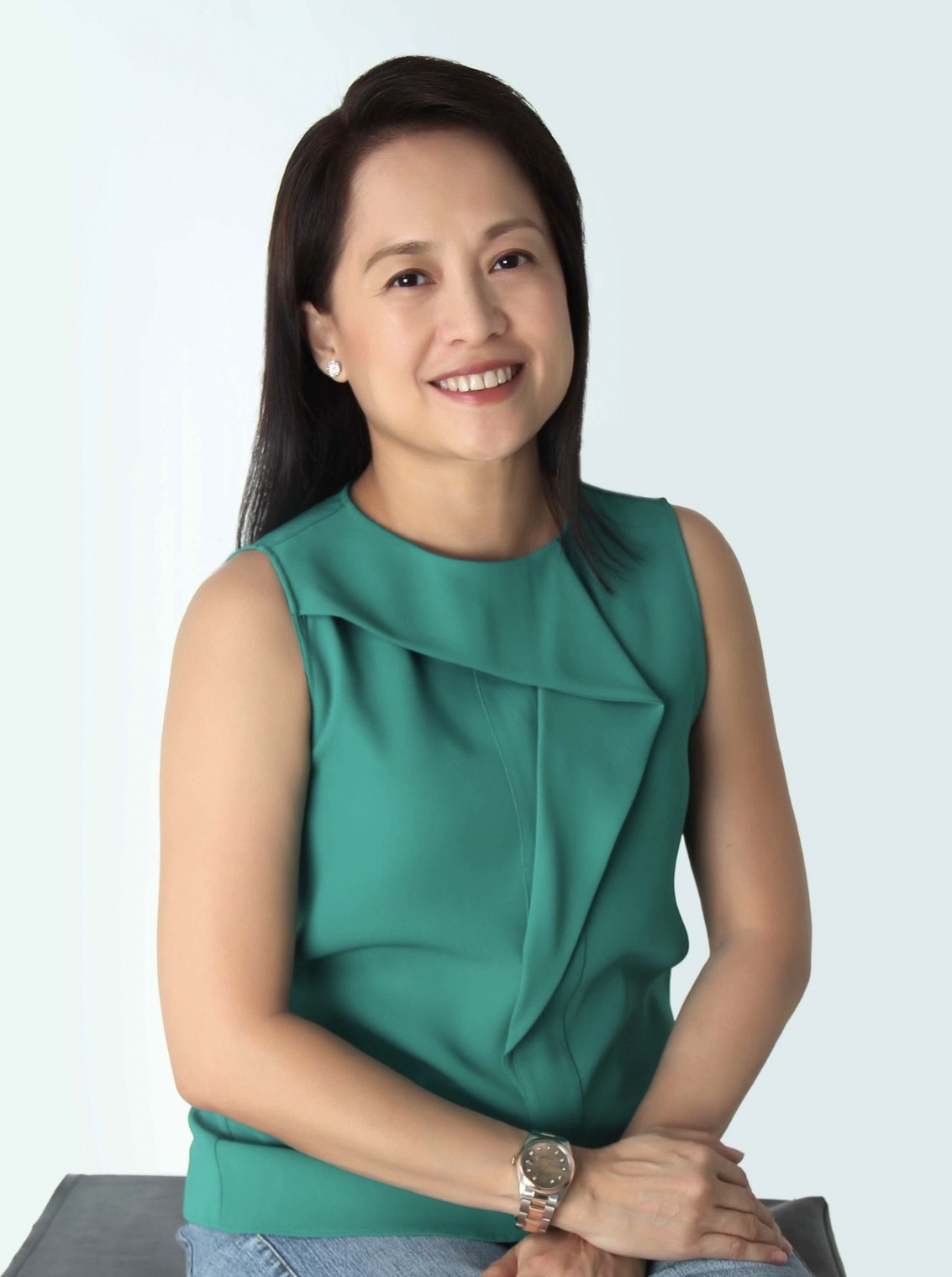