Elsa Droga and RaprapElsa Droga and her brother Raprap were named as the first “The Kid’s Choice” celebrity grand winner as they wowed the kiddie judges and viewers with their entertaining dance exhibitions. Meanwhile, the Santos family was hailed as champion with their death-defying stunts and dance routine. Both winners brought home P500,000 as cash prize. Hosted by Robi Domingo and Eric Nicolas, “The Kids’ Choice” is led by the “The Just Kids League”—Xia Vigor, Chunsa Jung, Jayden Villegas, Carlo Mendoza and Onyok Pineda—who judge the family contenders. 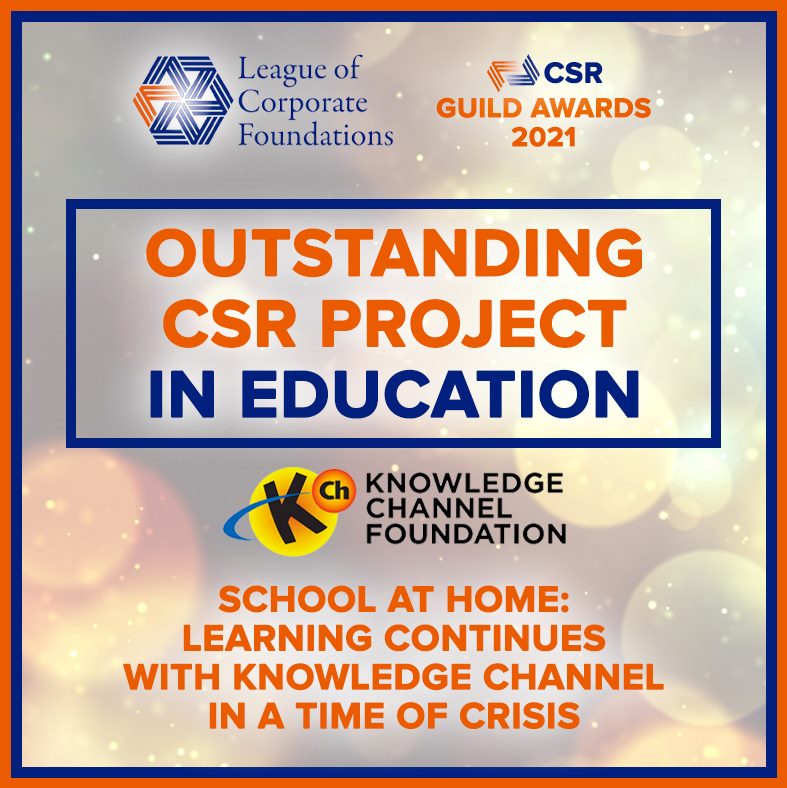